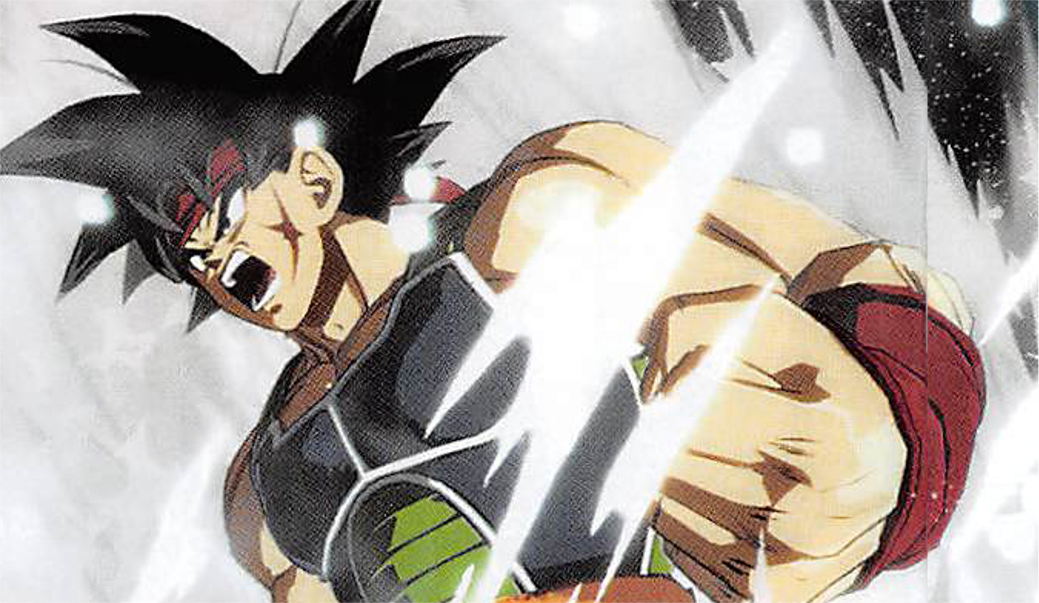 Screengrab of V-Jump magazine via ShonenGames

Bandai Namco’s Dragon Ball FighterZ brought new life into a franchise in 2018, drawing inspiration from the earliest and most beloved games in Dragon Ball and other fighting games.

This 2D-styled, team-based gameplay is a throwback to the earliest games in the franchise but also offers a unique spin on the modern fighting game setup. Whether you are a diehard fan or a casual viewer, there’s plenty of familiar faces to be seen with a roster including plenty of characters from the franchise, starting with Dragon Ball Z and continuing up until Super.

One thing that makes this game unique and popular in the Dragon Ball series is the introduction of ranked gameplay. In the ranked mode, players can put their skills to the test against players around the globe.

If you’re familiar with fighting games, the ranked system will feel quite familiar. But for new players, it can be daunting.

In this article we’ll be breaking down everything you need to know about Dragon Ball FighterZ ranked mode.

How does ranked mode work?

Ranked in Dragon Ball FighterZ is based on a points ladder system. BP (battle points) is how a player’s rank is determined. Those who win games earn points, but those who lose will have points docked.

There are some exceptions to this rule depending on the skill differential between the two players. In some cases, if a player is to lose against someone of a much higher rank, they may still gain BP depending on how they perform. Likewise, if you wind up losing to someone of a much lower rank, you’re going to have a much larger penalty loss of BP.

If you quit a ranked match, you will face the same consequence as if you were to take a loss, but the opposition will not gain any reward for a victory. This caused problems as players began to abuse the system leaving before a loss so the winner did not receive their win bonus. But this has stopped since Bandai Namco introduced a penalty suspending players who repeatedly disconnect from games.

Currently, there are 24 ranks players can work their way through in FighterZ. Upon joining the ranked mode, players will be allocated the rank of Saibaman, and if they are able to climb to the top, they can reach the final rank of Zen-Oh.

In the previous seasons of competitive play, most players will achieve the rank of Demon, accumulating 500,000 BP. No PC players passed the rank of God of Destruction in season three, however, showing how tough it is to reach the rank of Zen-Oh.

A big reason for this is the BP distribution model at higher ranks. In some cases, a win will net a player 500-800 BP, but if they are to lose the penalty can be up to 8,000. The added difficulty at higher ranks also makes the risk of losing much higher.

For those who are striving to reach the top, here’s a look at all the ranks and what is required to achieve them.

Dragon Ball FighterZ has another skill-based metric players will see on top of their rank: their threat level. You will notice players are assigned a colored square near their player name in the hub. This color will change depending on how they have been performing in recent games with the best players getting a pink square, while those who have been performing poorly will have a blue square.

When players begin to play ranked, they will be assigned a gray color. This will remain the same until they have competed in 30 games, and at that time, they will be given their true rating. Most players will be in the center of the spectrum with a bright green square, but players could also be placed higher or lower. There are seven rankings in total.

After the initial 30 games are played, the next time your rank will move up is after 50 games. But if you are repeatedly losing you can be moved down at any time.