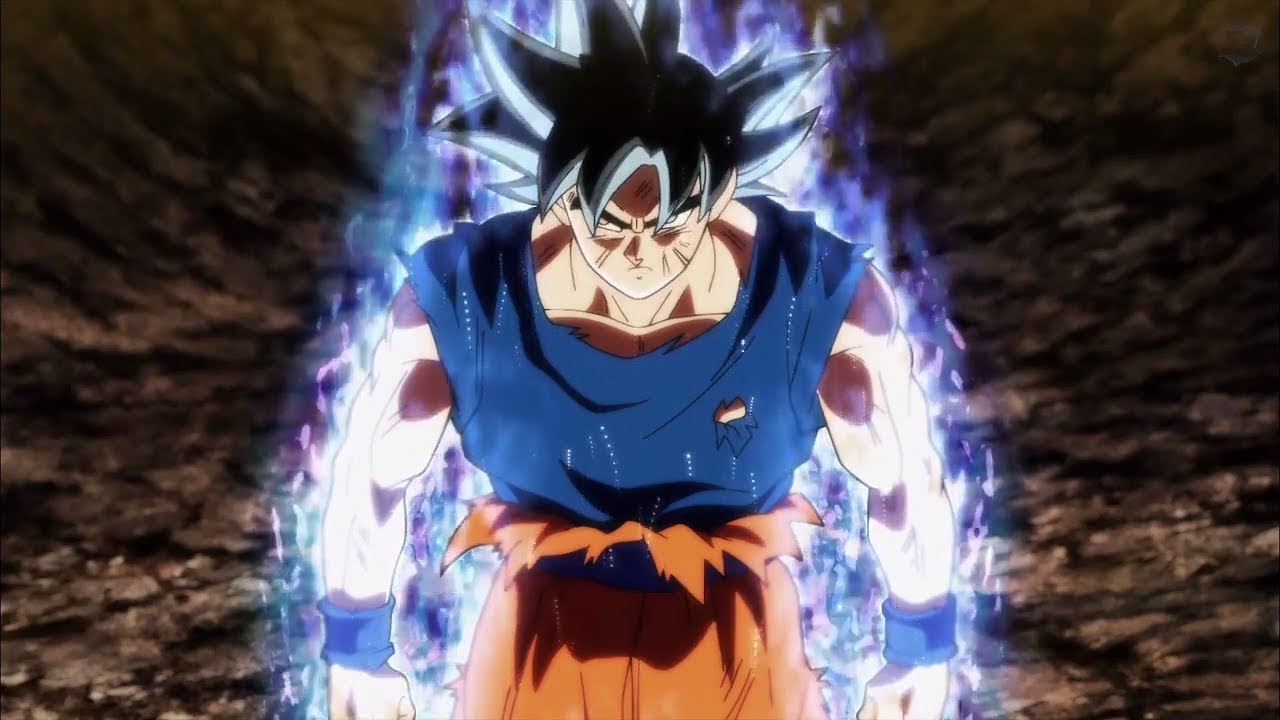 The Dragon Ball FighterZ World Tour Finals is usually where Arc System Works and the other developers reveal future plans for the game, including the next wave of DLC characters that will be added to the game.

But today, fans learned that Goku’s Ultra Instinct form will be the next version of the main character added to the game at the culmination of the 2019 season, according to the latest issue of Japanese manga and video game magazine V-Jump.

That means season three of DLC for Dragon Ball FighterZ will likely be shown off at the finals, which will set up the next year of content for the game. The number of DLC fighters added to the game has decreased each year, so it’s unclear how many fighters are left for the developers to choose from.

Here’s all of the DLC that’s already been added to the game since it was released in 2017.

Jiren, the ultimate fighter that Goku battles with after achieving Ultra Instinct in the anime, is already in the game, which means it was only a matter of time before the main character’s (seemingly) final form was added, too. This will also be the first time Ultra Instinct is featured in a game.

After this, there are few options left for what characters could be DLC. Fighters like Master Roshi and Mr. Satan have been on fans’ wish lists since the game’s base roster was announced, so it’s likely that they’ll also be added if a third season is on the horizon.

The Dragon Ball FighterZ World Tour Finals 2019 will begin on Feb. 8 in Paris.