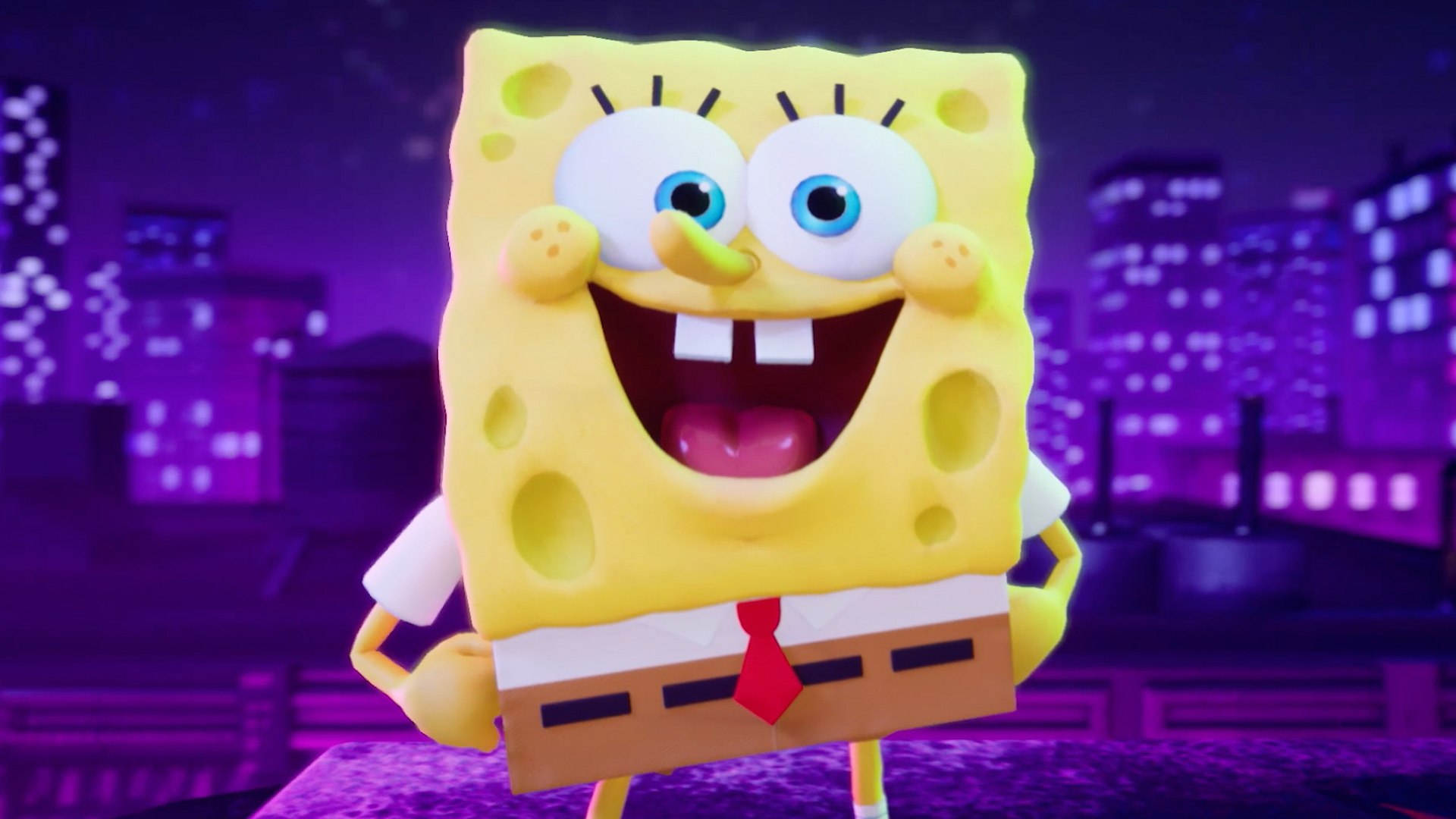 Nickelodeon All-Star Brawl is a new fighting game that will feature iconic cartoon characters battling it out in a Super Smash Bros. style platform fighter.

The game is launching this fall on PlayStation 4, PlayStation 5, Xbox One, Xbox Series X/S, and Nintendo Switch, and will include key features like rollback netcode on supported platforms, along with a PC port that the developers say will be the “lead version.”

In our first look at actual gameplay, All-Star Brawl showed a nice mix of mechanics that looked like a combination of  Super Smash Bros., Brawlhalla, and developer Ludosity’s previous fighting game, Slap City. That initial trailer also revealed playable fighters that will be included at launch, including SpongeBob SquarePants and Danny Phantom.

The game has been in development since last March, and with a release planned for this fall, we will likely start hearing more details soon. This includes information on cross-platform play, which has not yet been confirmed.

Outside of the main trailer, we haven’t heard much about the game. But in the comments made by one of the developers, mechanics like wavedashing and directional inputs were confirmed, but there was no mention of cross-play. This doesn’t mean the feature won’t be included, but it might be on the back burner for the time being.