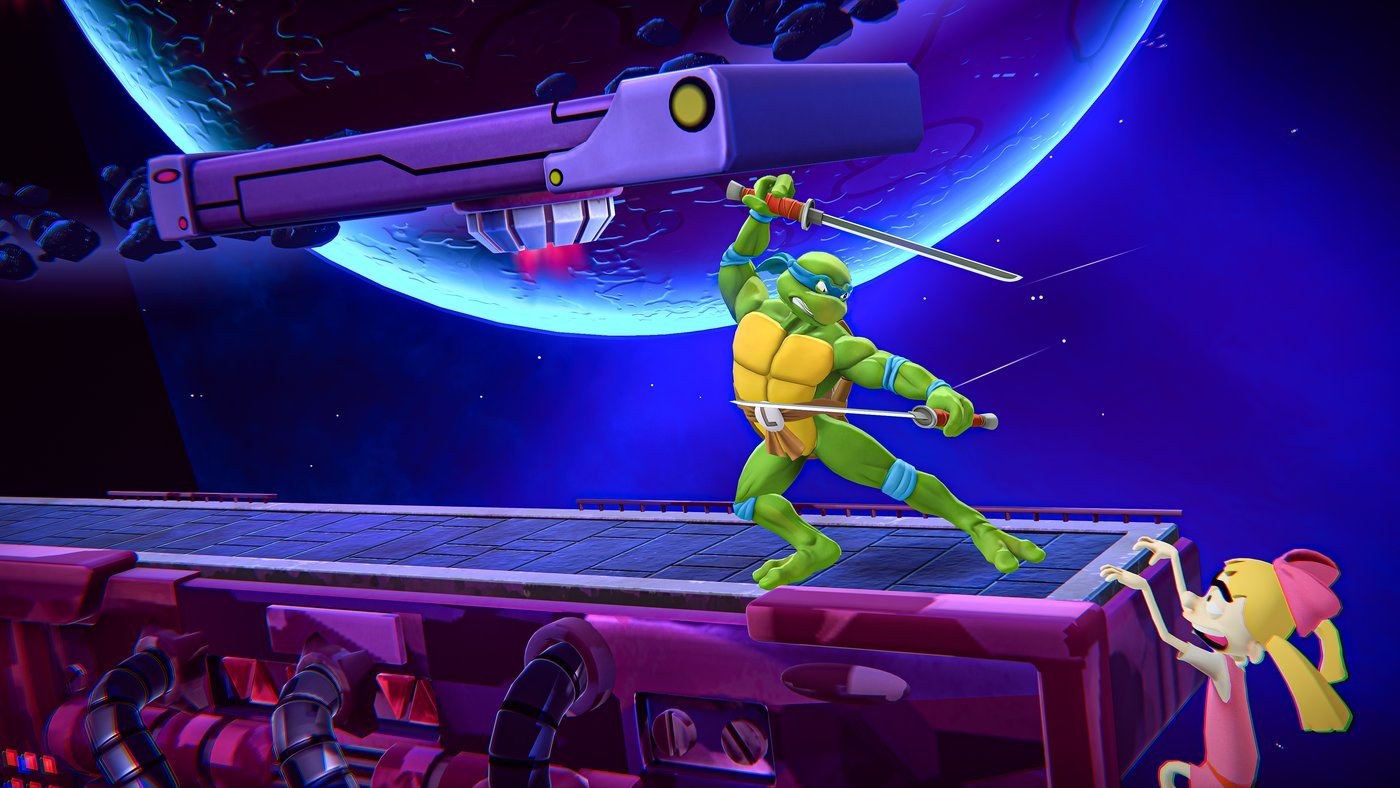 Nickelodeon All-Star Brawl is a new fighting game that will see various characters from Nickelodeon IPs battling it out in a platform fighter similar to Super Smash Bros.

Slap City developers Ludosity are leading work on the game along with Fair Play Labs, the team behind G.I. Joe: Operation Blackout, and publisher GameMill Entertainment.

The game looks to combine elements from multiple different games to create an entirely unique experience. Just from what we saw in the reveal trailer, All-Star Brawl looks like it has taken parts from Super Smash Bros., Brawlhalla, and, of course, Slap City.

Currently, we don’t know much about the game other than it will include more than a dozen different characters and stages including several from SpongeBob SquarePants, Teenage Mutant Ninja Turtles, and many more.

In the trailer, All-Star Brawl is listed for a Fall 2021 release on PlayStation 4, PlayStation 5, Xbox One, Xbox Series X/S, and Nintendo Switch. A developer also confirmed the game will be launching on PC too once the reveal was live.

We will have to wait for a specific release date, but we should get multiple updates, character reveals, and more as we approach the Fall launch window.