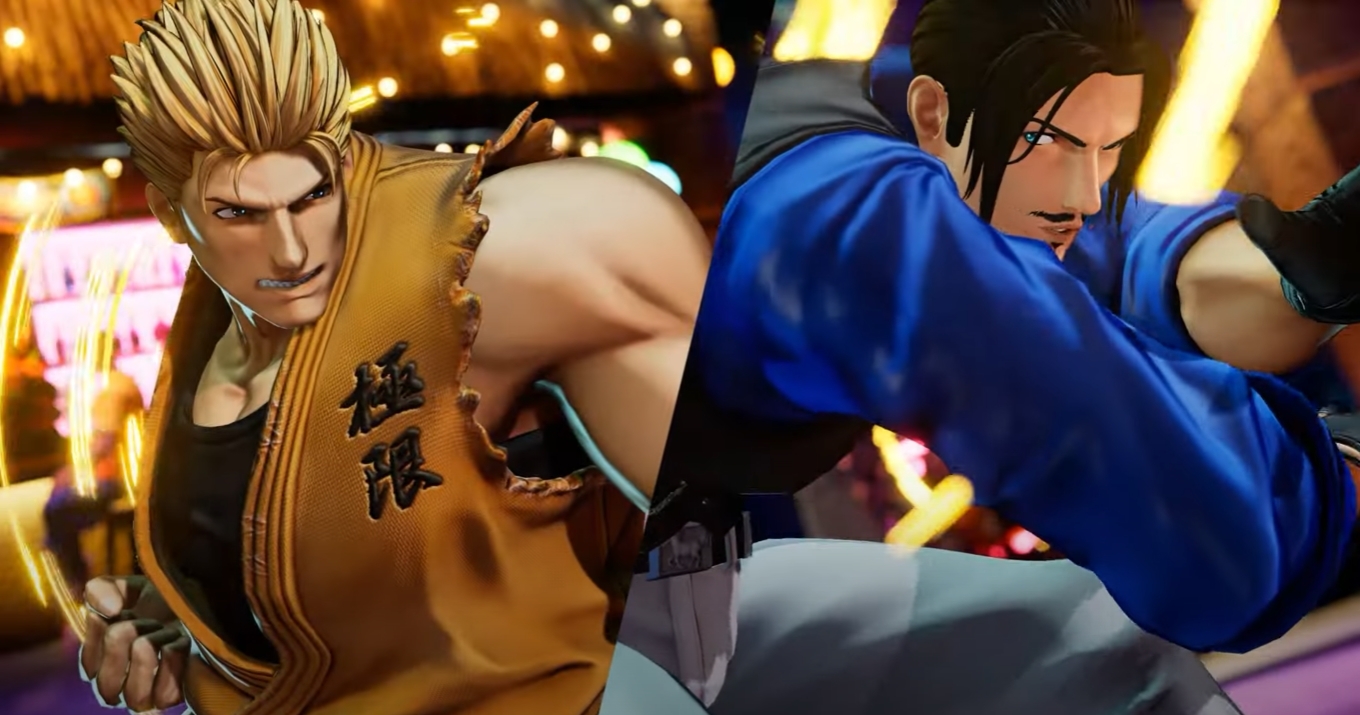 King of Fighters XV is ushering in a new, dynamic era for SNK’s classic fighting game franchise, with players flooding the servers to compete against each other. However, there are still some hangups in crossplay for users on multiple platforms that are likely to hold the game back.

SNK was very open with its plans for crossplay early on when conducting the open beta tests on PlayStation 4 and PS5, confirming at the time that the features would be limited to their own platforms.

Crossplay is locked to the platform you are playing on, which is a big hit for the console versions of the game as players on PlayStaton can’t even compete with Xbox users. Steam and Epic Games Store users can readily play against each other because the version being used is still the PC version.

For clarification, PS4 and PS5 players can compete against each other, and anyone playing KoF XV on Xbox will be able to play with other players on Xbox.

This information was also confirmed by an SNK PR rep, who noted there is currently nothing to announce about plans to add cross-platform connections.

KoF XV also does not feature cross-progression in any form, meaning if you swap platforms you will not be able to carry your save data over. For example, PlayStation players will have their data locked to their PS account and can’t use that data on an Xbox, Steam, or EGS version of the game.