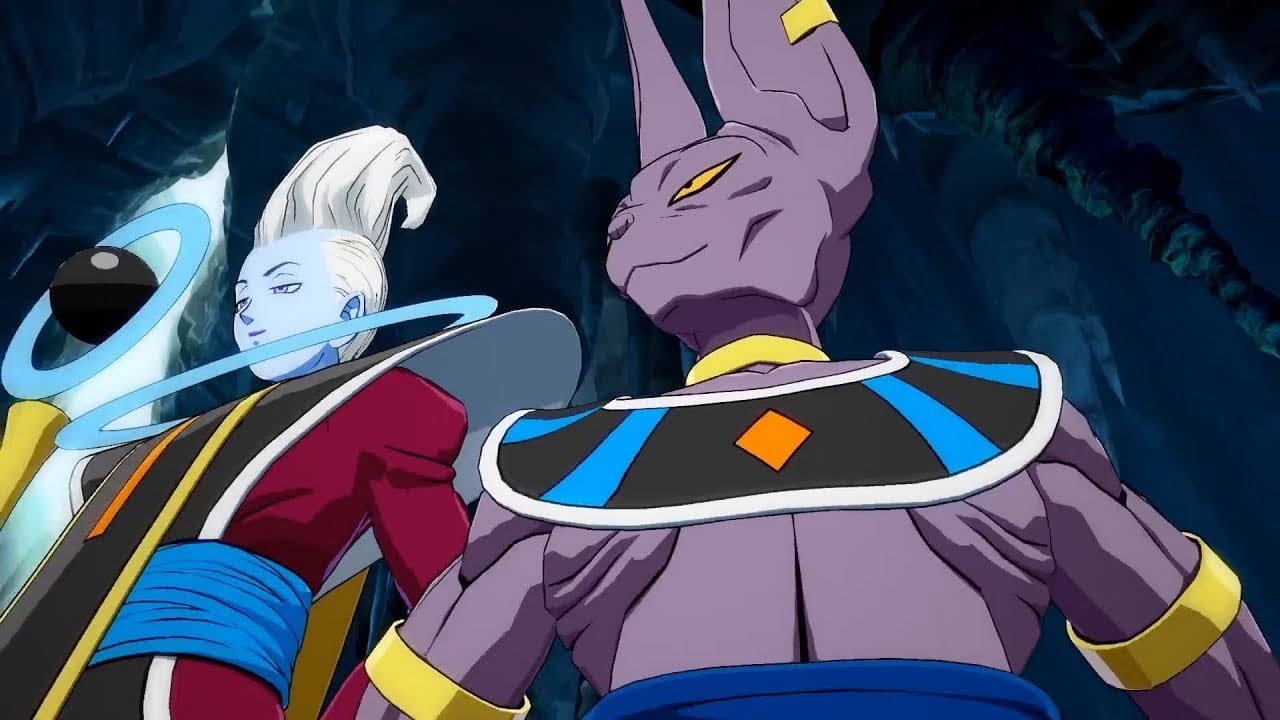 Dragon Ball FighterZ’s final beta will launch soon, bringing with it 11 playable characters to try out before the game launches worldwide on Jan. 26.

Players that preordered the game will be given access to the open beta one day earlier than everyone else, on Jan. 13. Everyone will then gain full access to the beta on Jan. 14, and will be able to play the game until Jan. 16 when it comes to an end.

Dragon Ball FighterZ is created by Arc System Works, the team behind the Guilty Gear and BlazBlue series. The game takes the popular characters from Akira Toriyama’s Dragonball universe and pits them against each other in Marvel vs. Capcom-inspired three-on-three tag-team fights.

Eleven characters will be available for players to try out during the beta, including four new characters. This includes Nappa, Vegeta, Goku, Piccolo, Krillin, Cell, Android 18, Frieza, Beerus, Kid Buu, and Adult Gohan.

The exact time that the beta launches is in the chart below.