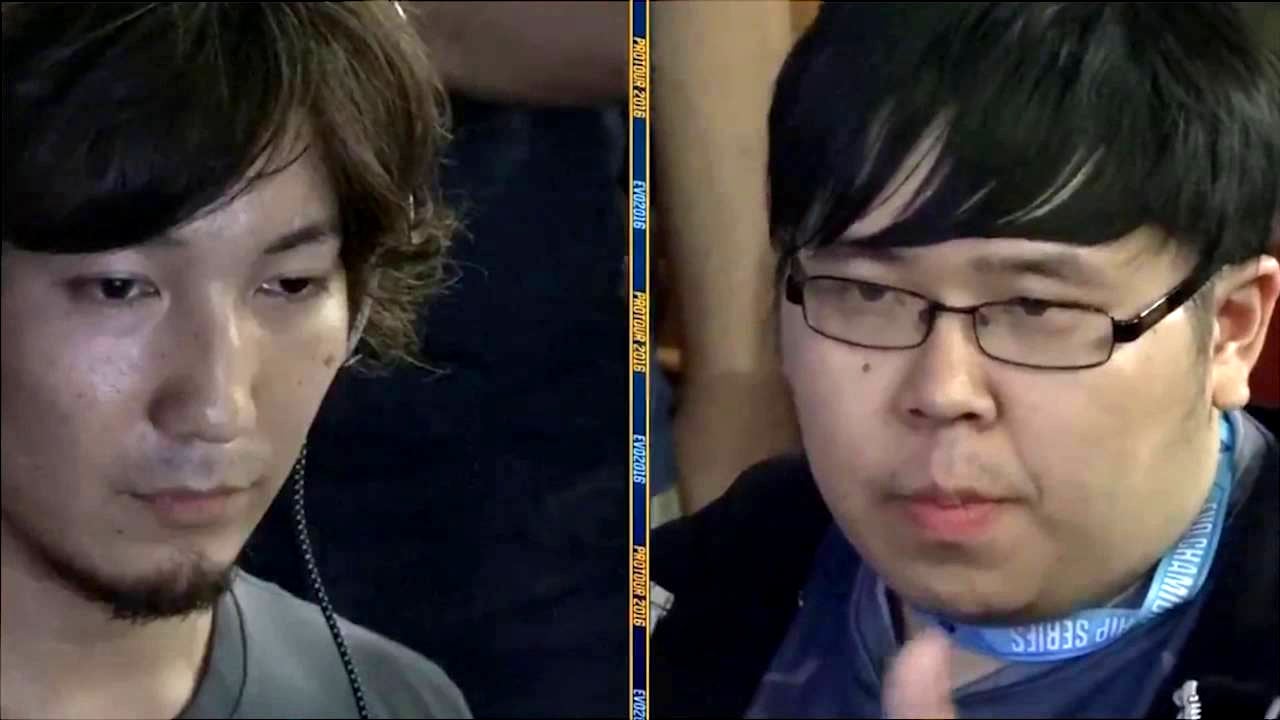 One of the fiercest rivalries in FGC history will reignite this Thursday, with Daigo Umehara and Justin Wong squaring off in an exhibition match on Twitch.

The match will see the two players fight in Ultimate Marvel vs. Capcom 3 and Street Fighter 5. The pair have focused their competitive energies more on the latter with the start of the 2017 Capcom Cup.

The rivalry between these two fighters has lasted nearly a decade, culminating in the famous moment known only as Evo Moment #37, the legendary clip that introduced fighters around the world to Evo and helped usher in a new generation of fans.

Both players recently took part in Final Round 20’s Street Fighter 5 Capcom Premier, the first event of the 2017 Capcom Cup. Wong and Daigo both placed 33rd at the event, failing to qualify for the top 32 spots and giving them a small amount of points (5 each) on the Capcom leaderboards.

The most recent match between the duo ended in Justin Wong’s victory at Evo 2016. Wong took the first game of the series only for Daigo to force the tie. But Wong ultimately prevailed, saving his Critical Art for the perfect moment to help him close out the set.

Will Daigo Wong reign supreme again? You can watch the match here at 3:15pm PT.