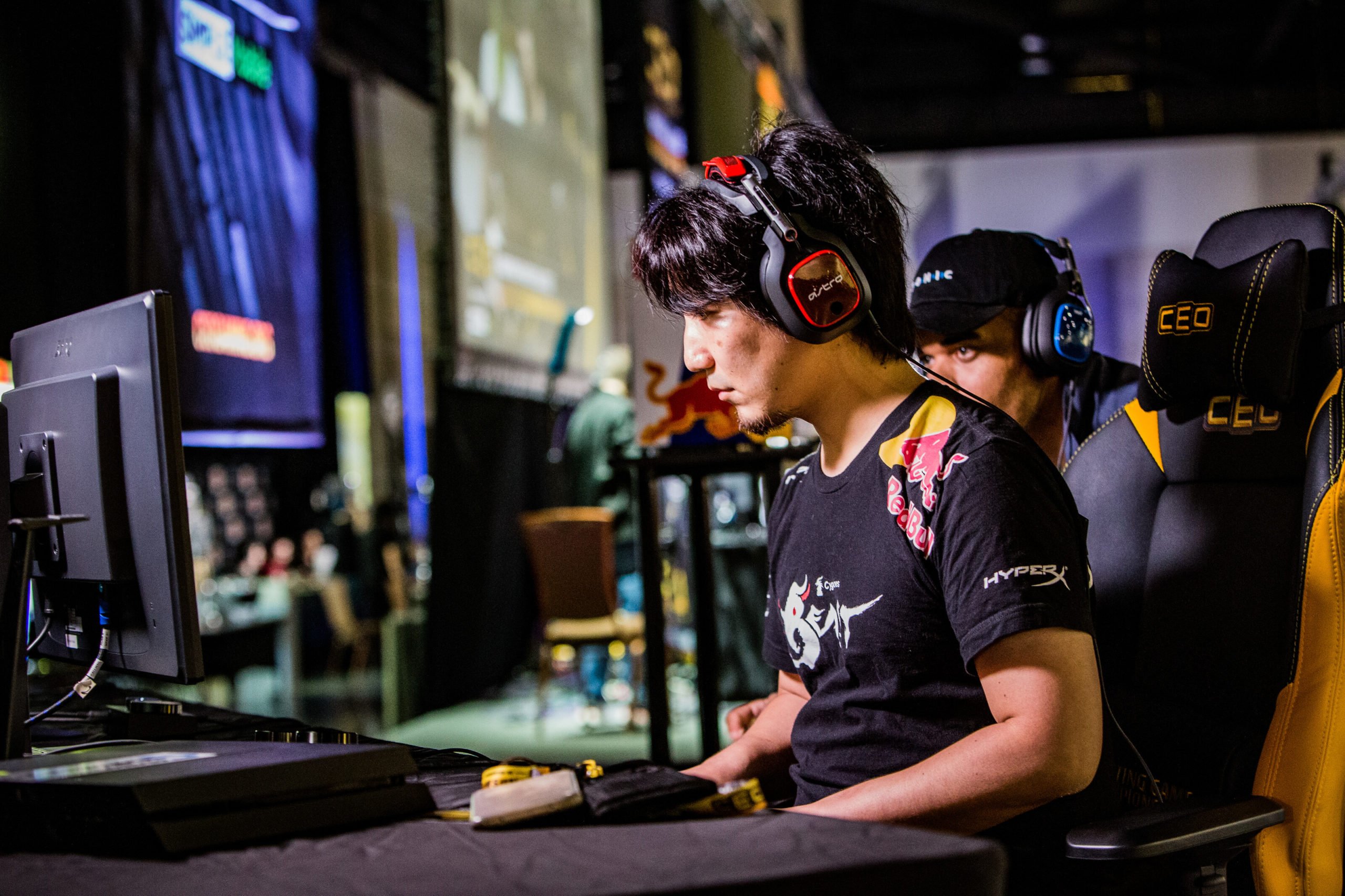 The Capcom Pro Tour qualifiers have been a mixed bag since kicking off in June. But with a bracket full of the top Street Fighter players from regions like Japan and Taiwan, the competition was tight down until the final battle.

Following an undefeated run through pools, Daigo pulled off an incredible comeback to beat Fuudo in a grand finals reset, claiming his spot in Capcom Cup 2020 with a callout anti-air Super to end the series.

The entire finals bracket was wild, with every player, including Daigo dropping at least one game against multiple players in top eight. Hyungsuk “Verloren” Kong and Tokido gave Daigo and Fuudo a run for their money in the final rounds, but the Team Beast players looked destined to clash in grands.

Just like in his previous matches, Daigo kept the pressure on his opponent with his well-timed offensive pushes, but missed combos and a poorly timed use of meter ended up giving Fuudo an edge over his Guile.

The Poison/Meka player came out of the loser’s bracket on fire, taking the first set 3-1 and handing Daigo his first loss of the tournament. With the bracket reset, Daigo had to rebound quickly before Fuudo carried the momentum into the deciding set.

It ended up being another close match, but Daigo pulled out some flash combos and executed on every advantage he had in the matchup, with the final sequence showing that the 39-year-old was more than prepared for any situation.

Though the qualifiers ended in heartbreak for Fuudo, both players put on one of the best shows Street Fighter fans have seen all year. Daigo is now the sixth player to lock in a spot at Capcom Cup 2020, and Fuudo will get another chance in the next Asia East qualifier later this Summer.