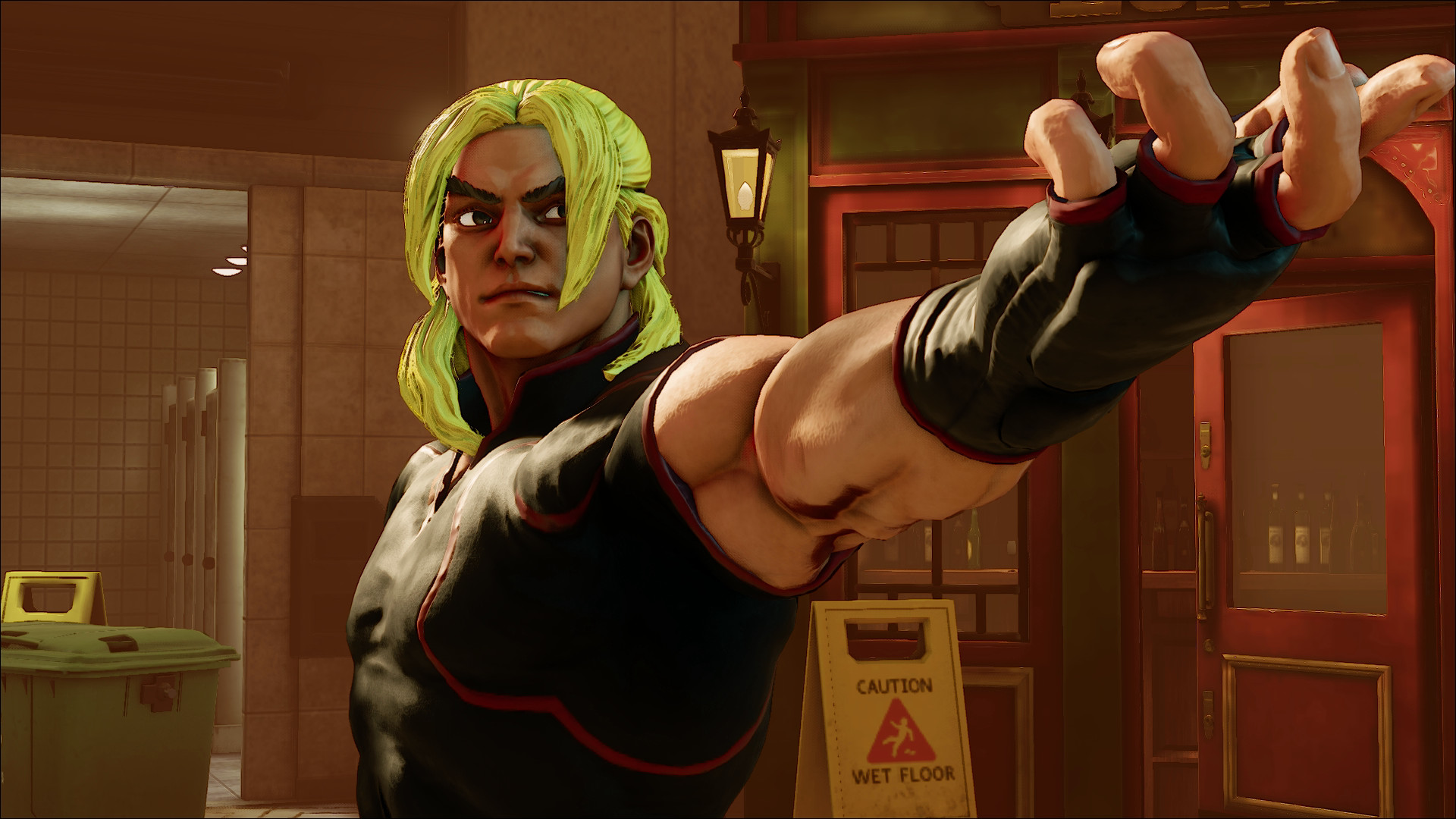 One of the most prolific mobile game developers in Japan is entering the competitive fighting game market by sponsoring some of the strongest players in the world.

The sponsorship of Daigo Umehara is particularly impressive. With a career spanning more than a decade, Umehara, known as “The Beast” among his fans, is widely regarded as the most influential fighting game player in the world. Boasting victories across several separate fighting game titles, Umehara has received several accolades such as entries into the Guinness Book of World Records, as well as being named the first global ambassador for Twitch in 2016.

Cygames’ sponsorship of Snake Eyez, as well as PR Balrog, could be considered a power play within the North American FGC. The two players were among the most impressive from the North American region in several prominent titles, such as Ultra Street Fighter IV and Marvel vs. Capcom 3. Snake Eyez in particular became a household name in 2014, as his Zangief saw him reach a top four placement at the 2014 Evolution Championship Series (Evo), where he lost to eventual champion Olivier “Luffy” Hay in the semifinals.

Lastly, the sponsorship of PR Balrog is a positive sign for the former Evil Geniuses player after he left the organization’s fighting game roster on Jan. 1.

Cygames, which has released 17 titles since it was established in 2011, is currently one of the biggest mobile gaming developers in Japan, and reportedly saw a total of 20 million active players across its games in 2013. Additionally, the company’s latest release, 2016’s Shadowverse, has received a total of seven million downloads and is quickly becoming one of Japan’s premier esports titles.

So far, 2017 seems to be gearing up to become one of the biggest years in FGC history, as the genre seems to have finally caught the attention of major esports forces such as Echo Fox and ELEAGUE.