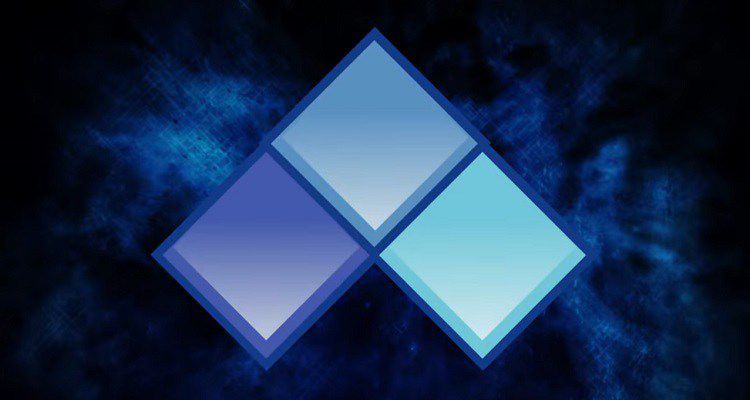 Cygames, the developer behind popular mobile card games in Japan such as Granblue Fantasy and Shingeki no Bahamut, has announced plans to sponsor this year’s Evolution Championship Series World Finals.

This year’s Evo will once again return to Mandalay Bay in Las Vegas from Aug. 3 to 5.

“For Japanese gamers no event is held in higher esteem than Evo, so naturally we are ecstatic to be a part of the 2018 event.” Yuito Kimura, Executive Director of Cygames, said in the announcement. “It is a true honor to support not just Cygames Beast, but the entire fighting game community, and we look forward to a long and rich relationship.”

As part of the sponsorship, Cygames will be hosting a booth at Evo to show off one of its digital card games, Shadowverse. There will also be a bunch of free merchandise to pick up throughout the day.

Cygames is no stranger to the esports scene. The developer has its own esports team, known as Cygames Beast, which houses some of the best FGC players in the world including the legendary Street Fighter player Daigo “The Beast” Umehara. Cygames also plan to showcase more of their esports activities at their official Evo booth.

Evo is one of the largest FGC tournaments in the world, bringing together thousands of players and fans in their quest to be the best. This year, Evo will be hosting official tournaments for eight games including Tekken 7, Super Smash Bros. Wii U and Street Fighter 5: Arcade Edition.