This is according to the person who leaked Byleth. 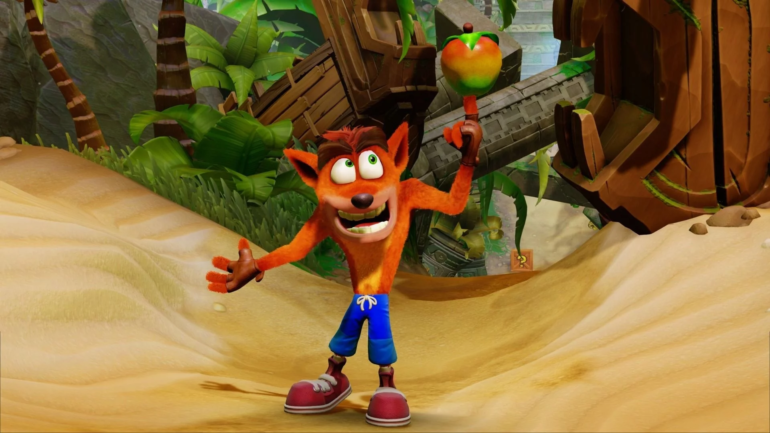 Super Smash Bros. Ultimate is getting a second DLC Fighters Pass that will introduce six new characters to the game over the next year—and the first potential DLC fighter may have already been leaked.

While we know that Byleth from the Fire Emblem series is coming to Ultimate on Jan. 28, we have no clue who will be joining the game next. But it seems like a data miner might know more than the rest of us.

Crash Bandicoot is the next DLC fighter joining the series sometime in 2020, according to MandyCan, the data miner who correctly revealed that Byleth was joining the roster in October.

MandyCan said that “Crash comes directly after the first challenger pack.” The data miner also said that they won’t be tweeting more leaks on fighters until Crash is revealed as Fighter Pack six.

Of course, there’s no guarantee that this will be true and fans should take any report or leak with a grain of salt until Nintendo officially reveals the next DLC fighter.

For now, Smash fans will just have to wait to see who the next DLC fighter after Byleth really is.