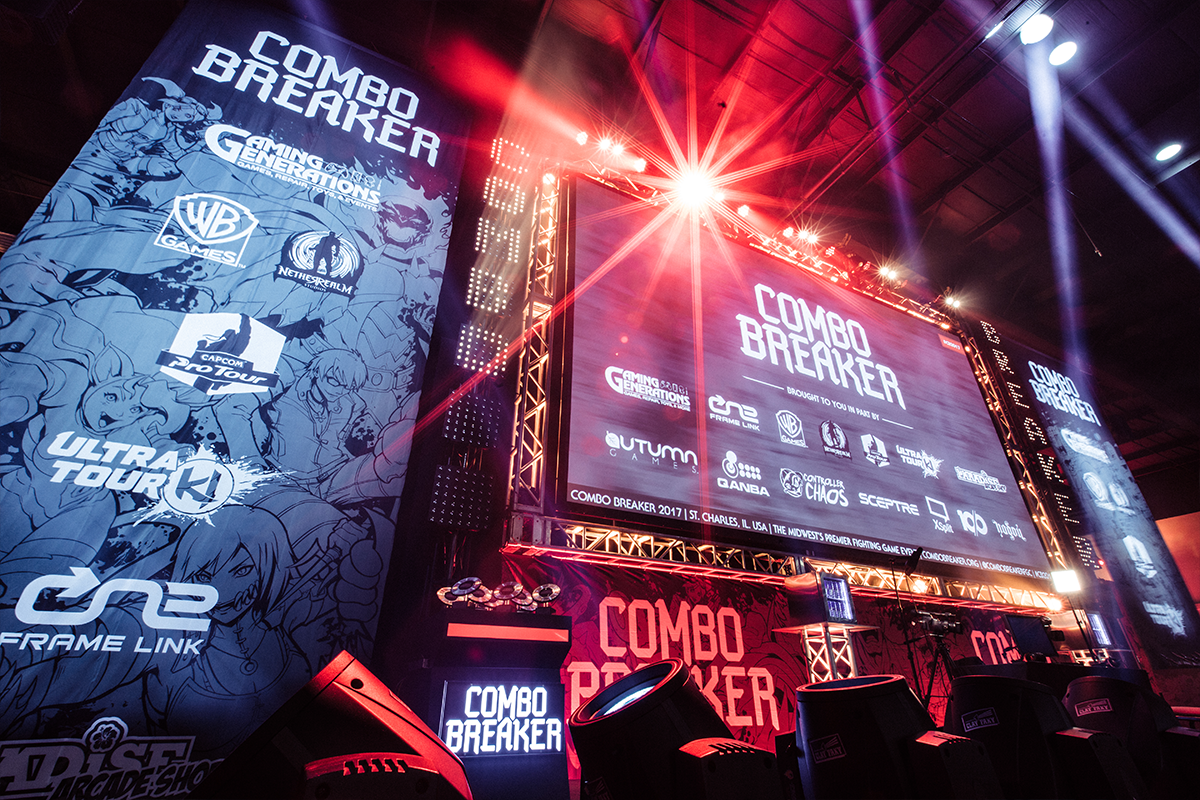 Combo Breaker, one of the biggest multi-game fighting game tournaments in the world, decided to cancel its physical event earlier this year due to ongoing concerns surrounding COVID-19. But now, tournament organizer Rick “The Hadou” Thiher and his team have revealed plans to host Look Alive, the “multi-day digital festival” that will take its place.

On May 29 and 30, in collaboration with more than 80 other TOs, content creators, and groups within the Fighting Game Community, Look Alive is combining money matches, combo showcases, interviews, merch drops, documentaries, and more into one action-packed weekend.

“COVID-19 left a giant offline-gatherings hole in the Fighting Game Community,” the Combo Breaker team said. “For over a year, the community turned to online organizers to rally players and bring us all together. The tournaments they produced became the lifeblood of the fighting game community. Their events became how we connect. To celebrate them, Combo Breaker is presenting Look Alive, powered by ASTRO Gaming, a digital festival produced in collaboration with many of the organizers, players, and content creators that inspired the fighting game community since we last got together. For keeping us alive, we thank you.”

A large majority of the event will be pre-produced segments showcasing various portions of the FGC, while other parts will be hosted live.

Look Alive will be streamed entirely on FGC community hub Team Spooky’s Twitch channel, with a broadcast tentatively set to run from 11am to 9pm CT on both May 29 and 30. More details will be shared soon about the event’s schedule and live programming.