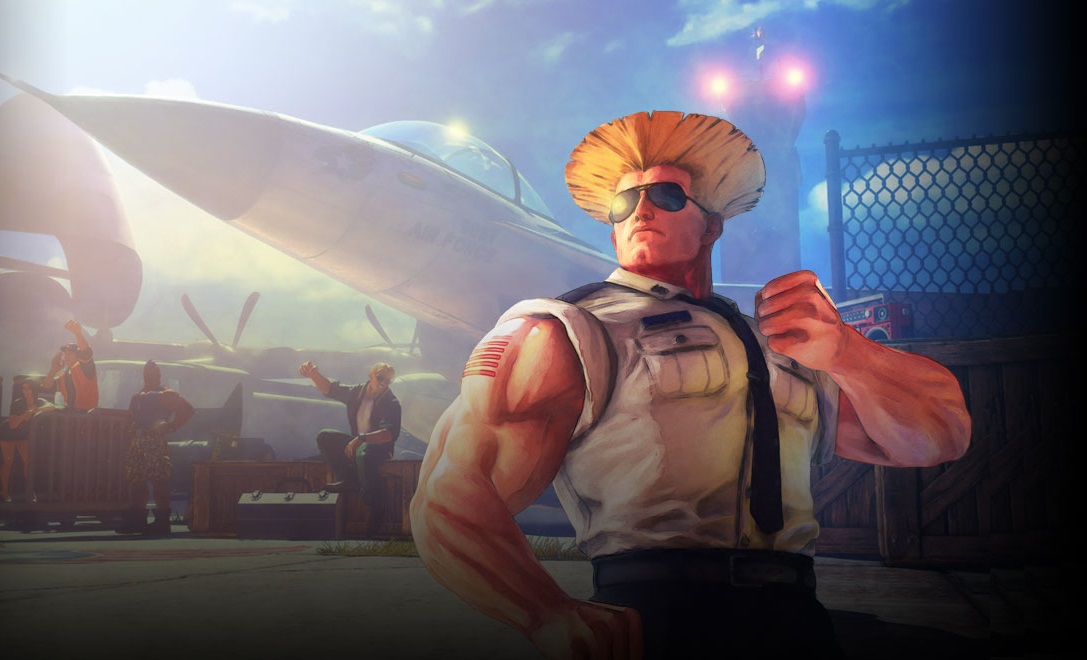 NuckleDu led an American sweep of the top four places in the Street Fighter V tournament at Combo Breaker in the Chicagoland area on Sunday. The result marked the first time in the three-plus-year history of the Capcom Pro Tour that American players took all of the top four spots at a Premier event.

NuckleDu knocked off a resurgent Darryl “Snake Eyez” Lewis to win the title. The eventual champion lost to Snake Eyez’s Zangief in a heart-stopping 3-2 set in the winners’ final, but he scored his revenge by defeating Snake Eyez 3-0 and 3-2 in the grand final.

Sunday’s result continued a trend of American success in Premier events. Players from the United States have now won six out of the last 11 Premier events, a run that goes back to NuckleDu’s Canada Cup win last October. Before that win, Americans had gone over two years without seeing one of their own win a Premier title.

The Combo Breaker field was slightly thinner in terms of top talent compared to other Premier events, as the Red Bull Kumite and the ELEAGUE Street Fighter V Invitational finals also took place over the weekend. Commitments to those events meant that none of the players who began the weekend in the top six of the Pro Tour’s global standings were able to make the Chicagoland event.

Still, the field contained nine international players who began the weekend in the top 25 of the global standings. None of those players were able to make the last eight of the tournament, and only Japanese stars Hayashi “Mago” Kenryo and Kishida “Go1” Goichi were able to secure a top-12 finish.

Naoto Sako of Japan was the only player from outside the United States to finish in the top eight. Both of his losses came to Brian_F’s dangerous Balrog; once in the winners round of 64 and again in the losers quarterfinals. He ended the event in fifth place alongside Justin Wong.

Christopher “ChrisG” Gonzalez and Ryan “FChamp” Ramirez were both eliminated in seventh place, but the former’s loss came under bizarre circumstances.

ChrisG raced out to a 2-0 lead against Sako, but Sako stormed back to tie the set at 2-2. After ChrisG lost the opening round of the decisive game, a member of the crowd ran on stage and gave him some unsolicited advice. The interruption caused both players to stop playing, which forced the players to restart the final game with Sako being awarded the first round. Despite the interruption, Sako was able to complete the comeback.

With the win, NuckleDu moved into third place in the global Pro Tour standings behind Victor “Punk” Woodley and Takahashi “Bonchan” Masato. Punk was unable to compete as he competed in—and won—the ELEAGUE Street Fighter V Invitational on Friday night, while Bonchan earned a fifth-place finish at the Red Bull Kumite in Paris.

NuckleDu has already qualified for the year-end Capcom Cup by virtue of being the defending champion, but the 400 points he earned at Combo Breaker will help him earn a more favorable seed in the season championship.