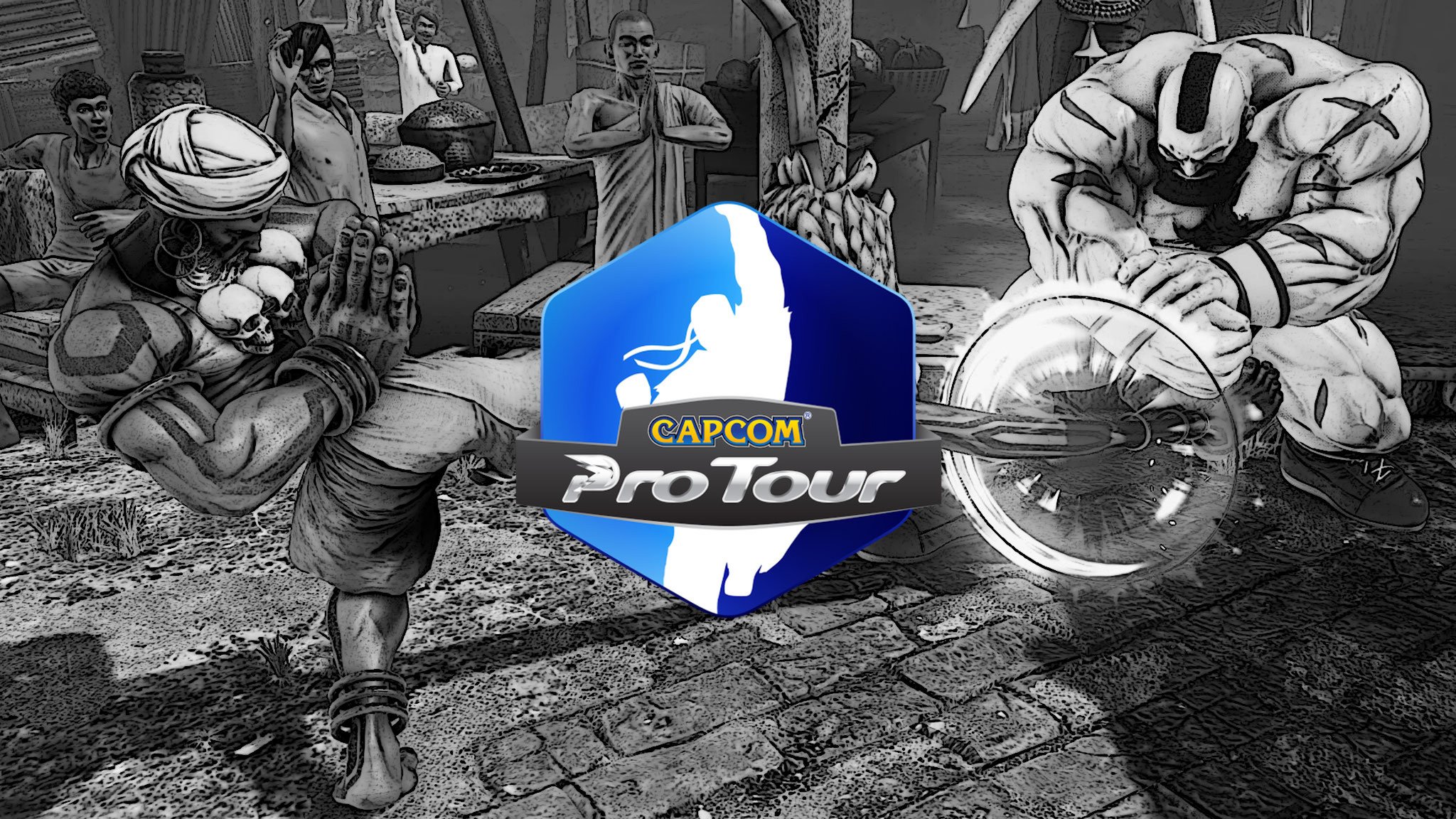 A big change is coming to the 2017 Capcom Pro Tour, but yesterday’s announcement may have hinted at an even larger change—a possible end to players winning automatic qualification into the Capcom Cup through Premier events.

The Street Fighter V tournament at Combo Breaker is being upgraded to a Premier event for the 2017 Pro Tour, Capcom announced via Twitter. The event, which will take place in the Chicago area over Memorial Day weekend, served as a Ranking event in 2015 and 2016. Its spiritual predecessor, the Ultimate Fighting Game Tournament, filled the same role in 2014.

Premier events award more Capcom Pro Tour points to top performers compared to Ranking events. A yet-to-be-announced number of the season’s top points earners will earn a spot in the Capcom Cup, the season’s championship event. Premier events also offer a Capcom-provided pot bonus. The figure has not yet been confirmed by Capcom, but it is believed to be $15,000.

In previous years, a player who won a Premier event received an automatic berth in that season’s Capcom Cup. Thursday’s announcement, however, may have implied that this is no longer the case.

An update on Combo Breaker’s website stated that placing well at the event “will earn you valuable ranking points that put you well on your way to qualifying for the Capcom Cup!”

Notably, the statement makes no mention of an automatic berth into the Capcom Cup, something that every Premier event winner has been awarded since the Pro Tour’s founding in 2014.

The statement does not necessarily confirm that auto-qualification into the Capcom Cup has been eliminated. It does, however, fall in line with statements made by Capcom esports director Neidel Crisan. In conversations with both Yahoo! Esports and EventHubs late last year, Crisan mentioned the possibility of eliminating auto-qualification berths in order to simplify the qualifying process.

We may not know how qualification for the Capcom Cup will work in 2017, but we do know that the tour itself will look a bit different than it has in previous years.

Combo Breaker will presumably fill a gap left by Stunfest, a French gaming convention that that served as a Premier event on the Pro Tour in each of the last two years. Organizers of that event announced a “pause” for the convention late last year with plans to return in 2018.

The tour will also be without Cannes Winter Clash, the other French event that was part of the 2016 tour. Organizers of that event, which will take place during the last weekend in February, announced the change last week in a Reddit post. The event had served as the Pro Tour’s season opener in both 2015 and 2016.

“Obviously with Cannes and Stunfest out there will need to be at least one French replacement event,” Samad “Damascus” Abdessadki, a competitor and commentator who is involved in the organization of the Cannes Winter Clash, told Dot Esports. “[Capcom] can’t leave France out of [the Capcom Pro Tour] when it’s arguably the biggest community in Europe – and maybe [the] strongest.”

France is the only European country that has sent two players to the Capcom Cup in each of the last two years. It is also home to Olivier “Luffy” Hay, the only player from outside of Asia to win a Street Fighter IV Evo title.

One event that will return is Final Round. On Wednesday, Capcom announced that Final Round will serve as the first Premier event of the season for the fourth straight year. That event, now in its 20th year, will take place in Atlanta during the second weekend of March.

Capcom will announce full details of the 2017 Pro Tour in late February.

Disclaimer: The author of this article has worked as part of the volunteer staff at Combo Breaker/Ultimate Fighting Game Tournament since 2014.