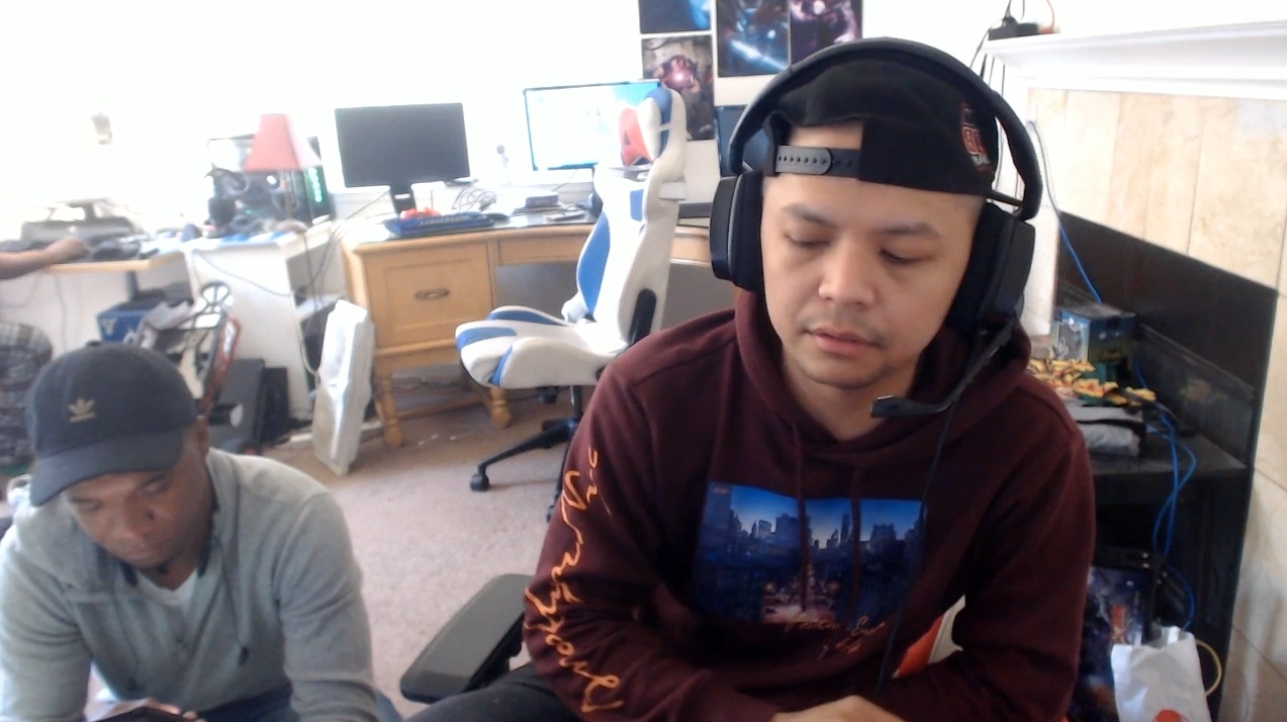 Ryan “Filipino Champ” Ramirez is one of the greatest players to ever pick up the sticks in Marvel vs. Capcom and is a fighting game legend, but a recent post on social media might have lasting consequences for his career.

The tweet in question saw FChamp sharing a picture of a large watermelon with the caption “Check this out lol,” and the hashtag “WatermelonLivesMatter.”

After immediate backlash from his followers and the post gaining attention across social media, FChamp deleted the tweet and offered an apology for being insensitive, stating that he “didn’t mean any harm from it.” But by that point the damage had already been done.

More tournament organizers are likely to follow this trend and ban FChamp from their competitions, which isn’t that surprising considering similar action was taken in April regarding hate speech. FChamp commented on Capcom’s decision to ban two players for homophobic and transphobic comments, stating that he has been calling Street Fighter V developers “mentally challenged” for years.

As someone who thrives on being a “heel” personality in the fighting game community, FChamp has sparked drama on social media and at competitions for years. Just after his comments on the Capcom ban, one of his older Twitch clips surfaced that featured him using racial slurs and hate speech in regard to fellow competitor, Ryota “Kazunoko” Inoue.

A similar situation happened just a week ago, when Skullgirls developer Mike “MikeZ” Zaimont made a joke about a player not being able to breathe on stream.

MikeZ also apologized immediately after the stream in a detailed TwitLonger and the situation has mostly been left in the past. But if FChamp is being punished for making a similar insensitive joke, there should be more accountability on both ends, even if one of the parties is a developer.

Dominique “SonicFox” McLean weighed in on the situation, stating that they were two completely different situations that no one has to forgive. But his take leans more to MikeZ being more honest in his apology and support of Black Lives Matter, while FChamp has a history of behavior like this.

“[F]Champ’s history has shown pretty racist things time and time again with ill intent,” SonicFox said. “The SG community was super disappointed in what Mike said, but some are willing to forgive since we know he can be much better and hasn’t exactly done something like this before. I cannot say the same for FChamp. Accountability definitely matters a lot.”

As the FGC tries to police itself better regarding hate speech, homophobia, transphobia, and many other subjects, the conversation around FChamp’s Tweet is not likely to die down anytime soon, and it wouldn’t be shocking to see further action taken by TOs across the community.