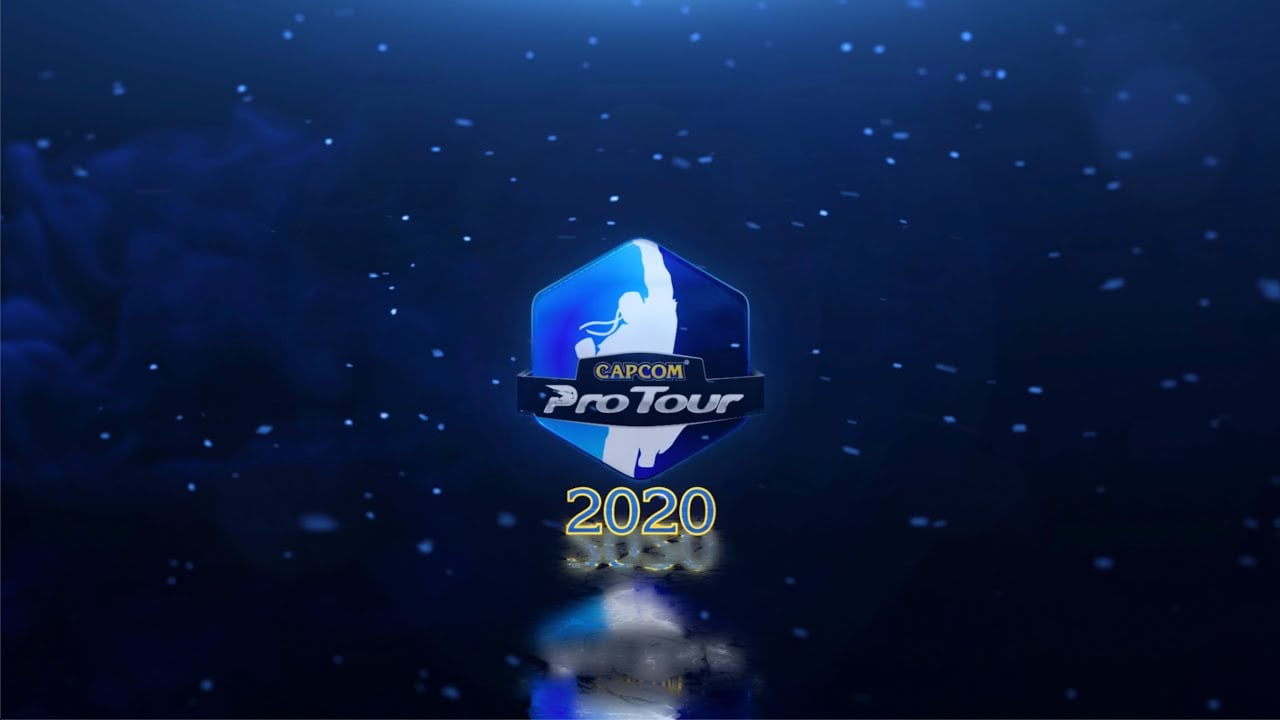 Two Street Fighter V players have been banned from all Capcom-related events until further notice.

Dalauan “LowTierGod” Sparrow was banned from CEO, Combo Breaker, and Evo after a clip surfaced of him making homophobic and transphobic comments while streaming.

His comments were directed toward Christina “CeroBlast” Tran, a player within the SF community who had recently come out as non-binary and transexual after he quit a match against them. This led to Joey “Mr. Wizard” Cuellar, Alex Jebailey, and Rick “TheHadou” Thiher all issuing statements and banning LTG from their events.

CeroBlast was also banned from those events, due to a previous interaction with another player, BigNastyKail, that saw them using racial slurs in reference to Kali. After Mr. Wizard made another statement banning them from Evo, CeroBlast came out and said they had been banned from all Major tournaments for 2020.

Capcom took a bit longer to respond to the overall situation, but its punishment was just as harsh, as both players will not be able to attend Capcom-related events.

“Capcom has been made aware of a situation where Dalauan “LowTierGod” Sparrow and Christina “CeroBlast” Tran have made offensive statements online,” Capcom said. “This is a clear violation of Capcom’s player code of conduct, so we have concluded that we have no choice but to ban LowTierGod and CeroBlast from all Capcom-owned and/or operated events, including Capcom Pro Tour and Street Fighter League until further notice.”

The general consensus around the Fighting Game Community is that both bans were rightfully deserved, but there is a call to do more. The various communities within the FGC have slowly been making beneficial changes to prevent things like homophobia, transphobia, racial slurs, and sexual violence from being used in any form, but there is still a lot of work to be done.