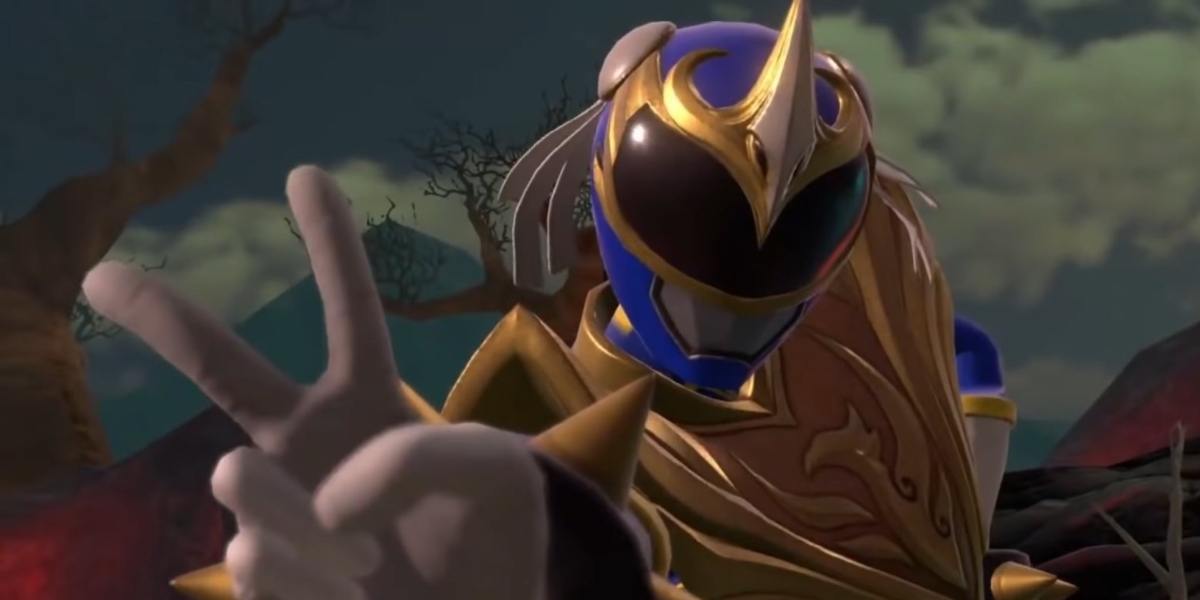 Ryu and Chun-Li from Street Fighter are going to be teaming up with the Power Rangers again in just a few weeks. And now, fans have their first in-depth look at how Chun-Li will play as the Blue Phoenix Ranger in Power Rangers: Battle for the Grid.

Chun-Li’s Power Ranger persona carries over many of her classic Street Fighter moves and puts a fresh spin on them.

Just like with Ryu’s Crimson Hawk Ranger variant, it feels like the development team at nWay took all of its favorite elements from Chun-Li’s previous iterations and amped them up. From her Spinning Bird Kick to Lightning Legs, everything seems faster while still carrying a lot of impact once combos are resolved.

We also don’t have to wait to see the additional skin being released for Chun-Li. She’ll get an Angel Grove Class of ‘93 skin to match the original Mighty Morphin Power Rangers’ style.

The Street Fighter DLC Pack and Power Rangers: Battle for the Grid – Super Edition, which bundles all of the game’s previous DLC into one collection, both launch on May 25.

The Street Fighter DLC will cost $12.50 and includes more exclusive skins that will be revealed later. Both characters will be available to purchase individually for $5.99.