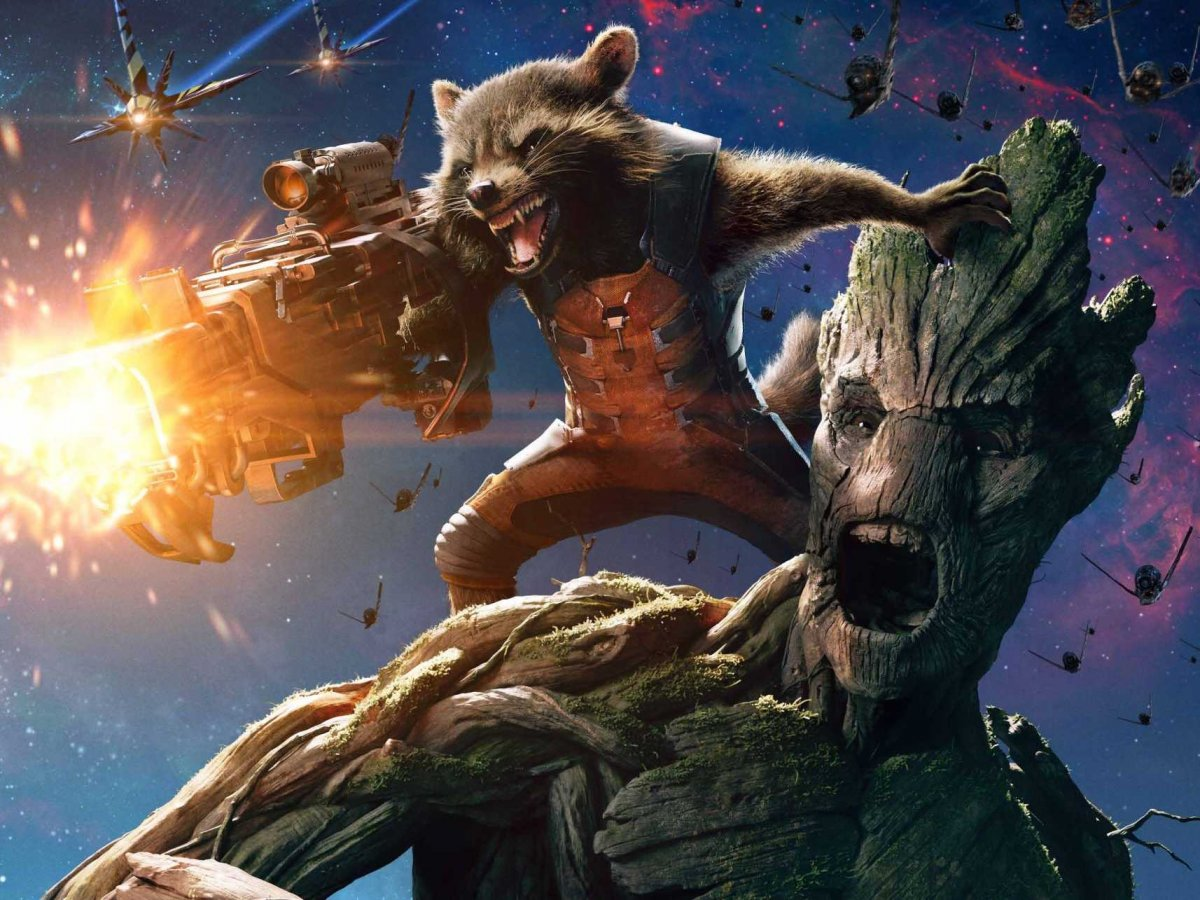 The next Marvel vs. Capcom game is set to hit systems sometime this year, and fans are already discussing possible new character inclusions.

MVC: Infinite will play around the Marvel Cinematic Universe as its source material. With a return to two-on-two gameplay and a bunch of improvements made from the last game, fans can’t wait to grab their fight sticks and head into battle.

A couple of new faces have already been announced for the MVC title, such as Megaman X from Capcom and Miss Marvel from Marvel.

With that in mind, we found six fighters that fans hope the developers will add to Marvel vs. Capcom Infinite.

Asura is a character from one of Capcom’s most surprising games of the previous console generation. The demigod warrior has enough over-the-top, strong, combat-based skills to fit right into the game’s chaotic roster.

The brother of Megaman from the classic NES days, Protoman isn’t just a clone of the blue bomber—he could bring a lot more to the table with his shield and close combat potential.

Ultimate Marvel vs. Capcom 3 was littered with Resident Evil characters—except for one striking omission.

Leon Kennedy is one of the biggest faces of the Resident Evil series, and it feels like a crime not to have him included.

Rocket Raccoon was part of the Ultimate Marvel vs. Capcom 3 roster, and may be looking to get in on the Infinite line-up. The idea of Groot and Rocket teaming up as one fighter would bring a lot more firepower and utility to the fighter(s).

The Punisher is one of the most requested characters to appear in an MVC game. As a one-man army, The Punisher is an expert fighter and close-range specialist that could become the game’s new gun-frenzy character.

With the new game’s focus on the Marvel Cinematic Universe, Black Panther is another likely addition.

Black Panther’s high-octane appearance in the Civil War movie has created a lot of hype and anticipation for the character’s inclusion into the game.