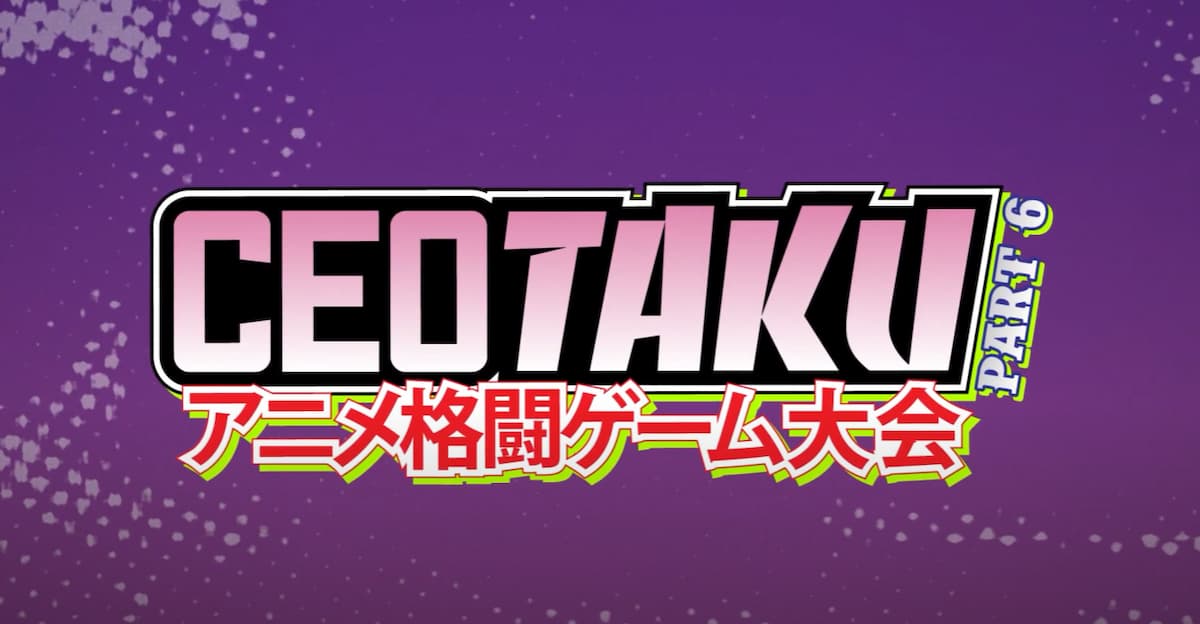 After a three-year hiatus, CEOtaku officially returns to Orlando from September 23 to 25, bringing with it what the organizers are calling the event’s “greatest tournament lineup” ever hosted. The headliners for CEOtaku 2022 will be Guilty Gear Strive and Dungeon Fighter Duel, with the event being part of the official Arc Revo World Tour from Arc System Works.

It will be one of the first major events for DNF Duel, which launches June 28.

But, because CEOtaku’s main lineup is exclusive to anime fighters, ArcSys is going to be repped across half the roster with more Guilty Gear titles, BlazBlue, GranBlue: Fantasy Versus, and Dragon Ball FighterZ. The rest of the community is going to be eating well too, with 15 main titles featured overall.

DNF Duel isn’t the only new fighting game that will be featured either. CEOtaku will be home to one of the first JoJo’s Bizarre Adventure: All-Star Battle R tournaments too—following the remaster’s Sept. 2 release.

Here is the full lineup for the event. Early registrations are open for all players.

Like with most big fighting game events, the community will be out in full force to bring side events and other content to CEOtaku. More details about the event will be shared throughout summer leading up to the anime fight-fest.