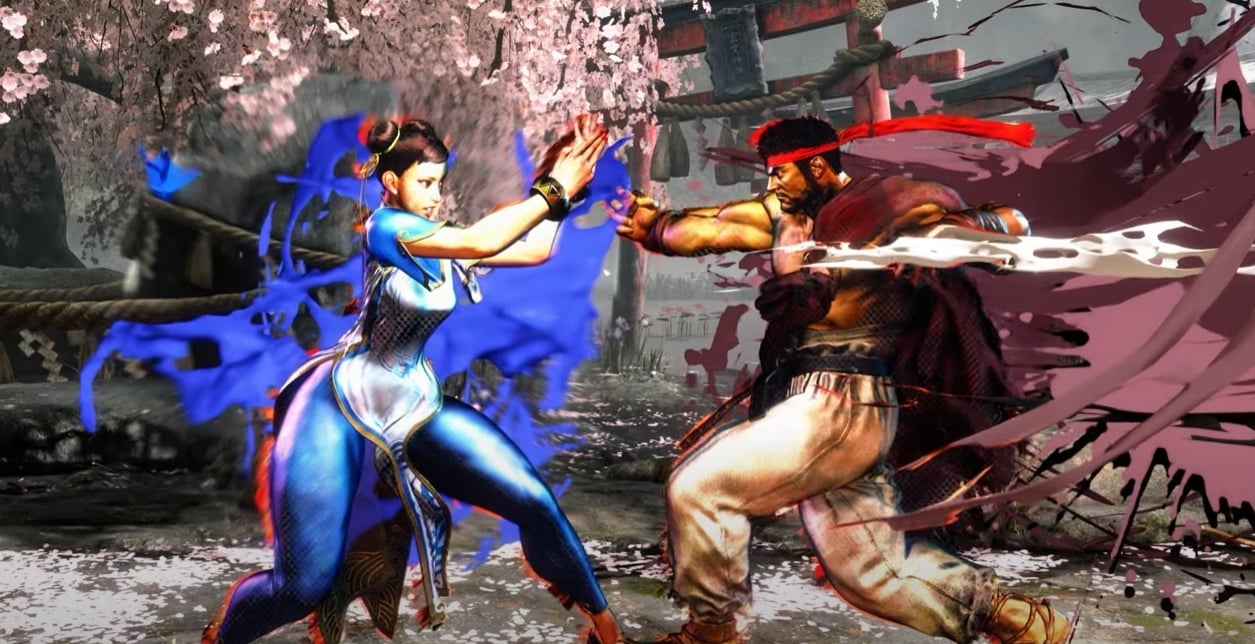 It looks like Capcom will be giving fans frequent glimpses at Street Fighter 6 leading up to its 2023 launch, starting with a bit of a deeper dive into the game’s versus mode.

It isn’t much, but the developers are clearly trying to give the game a feel completely unique to the franchise by allowing players to express themselves in ways that have not been possible before in other Street Fighter titles.

In a short clip, players get to see one of what will be several intro cinematics for SF6’s versus mode from what appears to be character select straight into the match, which is nearly instant. This alone would be a big reveal since load times before matches are likely completely gone in offline modes—unless Capcom made a cut at the right time in editing, though that doesn’t seem likely.

With player stats displayed as Luke and Ryu walk into the underground fighting arena, the VS screen pops up with both players looking at each other like normal. However, the camera is much closer and focused on the character’s faces, which players can now control to make specific emotions come across.

Capcom has called this feature “Game Face.” Players will use direction buttons on the versus screen to display emotions through their characters. These will likely be customizable, with scowls, smirks, and neutral looks shown in the brief clip.

While small, this shows the developers are clearly going out of their way to give SF6 an identity both inside and outside of the ring, and Capcom will likely continue to show more of these minor features ahead of its next big reveal.