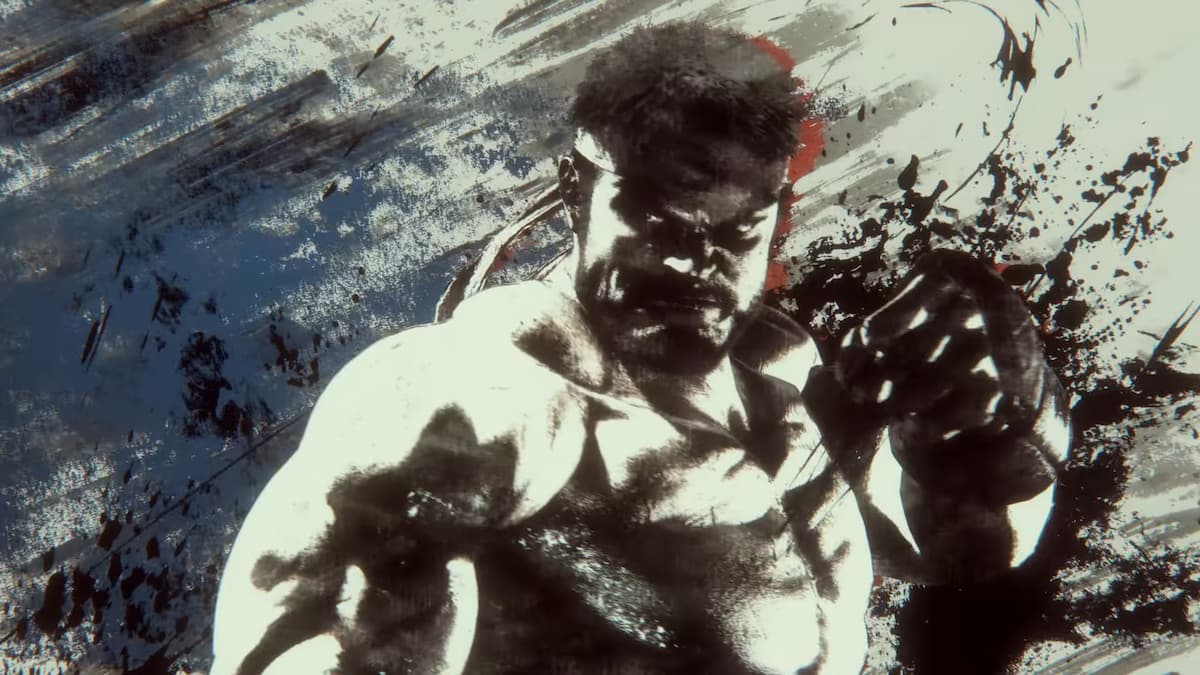 Capcom has finally given fans what they wanted, unveiling Street Fighter 6.

This announcement comes at the conclusion of the Capcom Pro Tour 2021 Season Final, which saw many of the best Street Fighter players in the world competing against each other in a set of exhibition matches and events that took the place of the canceled Capcom Cup.

Capcom didn’t share much other information about the game, but we did see a new version of Ryu and Luke, along with the game’s sleek logo.

The developer will be sharing more information about SF6 this Summer, likely in early June when most gaming news is revealed for the middle of the year.

Fans have long speculated why it took so long for SF6 to be officially revealed, which includes theories and rumors about a major shift taking place internally at Capcom during its initial development.

According to these theories, the fighting game department underwent a shakeup that involved reworking the project. This is highlighted by the surprising inclusion of a fifth season of DLC content for Street Fighter V, culminating in the release of Luke last November as the game’s final new character.

Following the announcement, we also learned that long-time Capcom designer and Bayonetta 2 director and character designer Yusuke Hashimoto would be one of the lead game designers on SF6.

With this release, SF6 will be one of several projects to help the Street Fighter franchise celebrate its 35th anniversary. Another title celebrating the milestone is Capcom Fighting Collection, which was also announced during the event for a June 24 release and will combine a host of the franchise’s older games.