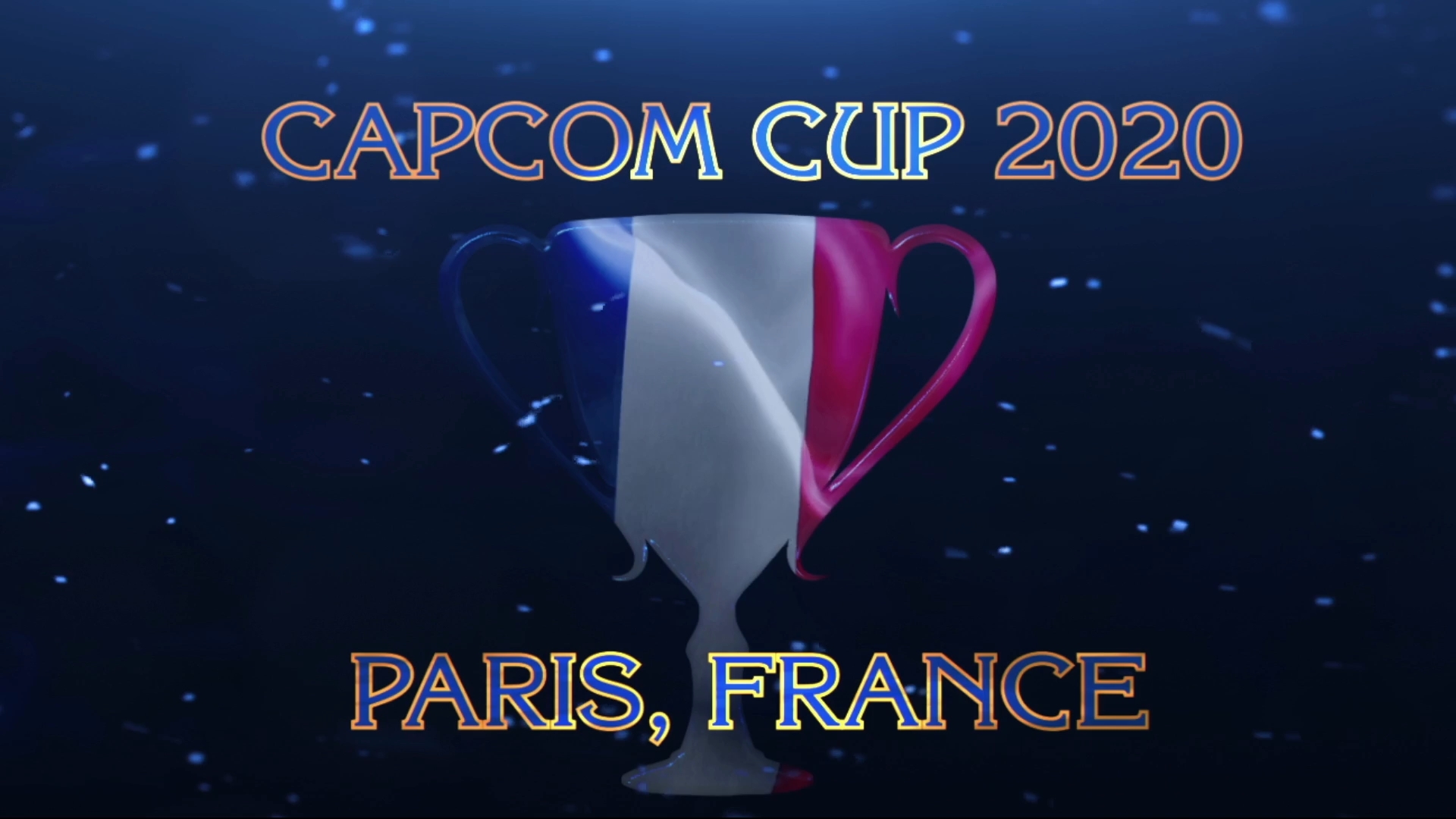 Following the award ceremony for Capcom Cup 2019, Street Fighter producer Yoshinori Ono came onto the main stage to make a few announcements, with one being that the Capcom Pro Tour is going to look pretty different in 2020.

Instead of following the 2018 and 2019 formats, Capcom is shaking things up by adding an additional eight qualifier spots and a split leaderboard that will encompass two different online seasons leading up to Capcom Cup 2020 in Paris.

As usual, the Capcom Pro Tour 2020 season will begin in March, but this time there will be a points reset in July that will even the playing field for players halfway through the season. Eight players from those global leaderboards will be selected from the March to July season, while an additional eight will earn a spot after the reset occurs.

That means a total of 16 players will make it in through the CPT leaderboards this upcoming season. And starting in August, local events called World Warrior Challenges will begin, with 22 winners from these unnamed events qualifying for the Capcom Cup in 2020.

That leaves two spots of the named 40 open, but by process of elimination, they are already spoken for. Capcom Cup 2019 Champion Derek “iDom” Ruffin will receive a direct invite to the event so he has a chance to defend his title, while the final qualifier spot will be put up for grabs in the Last Chance Qualifier that will take place right before Capcom Cup 2020.

More details about all of the new qualifying rules and how exactly the splits work will be released in the near future, but Capcom has already released a list of premier events for the 2020 season. This list includes Community Effort Orlando, East Coast Throwdown, and Combo Breaker just to name a few classics.

The first event will be the Brussels Challenge from March 20 to 22 in Evere, Germany. The Game Over Tournament 2020 during the weekend of July 4 will be the mid-season break that marks the reset point for the leaderboards.

All of this Capcom Pro Tour action will be played on Street Fighter V: Champion Edition, which releases on Feb. 14. So players will have just over a month to get used to all of the new mechanics and changes made to the base game before competing at Brussels Challenge.