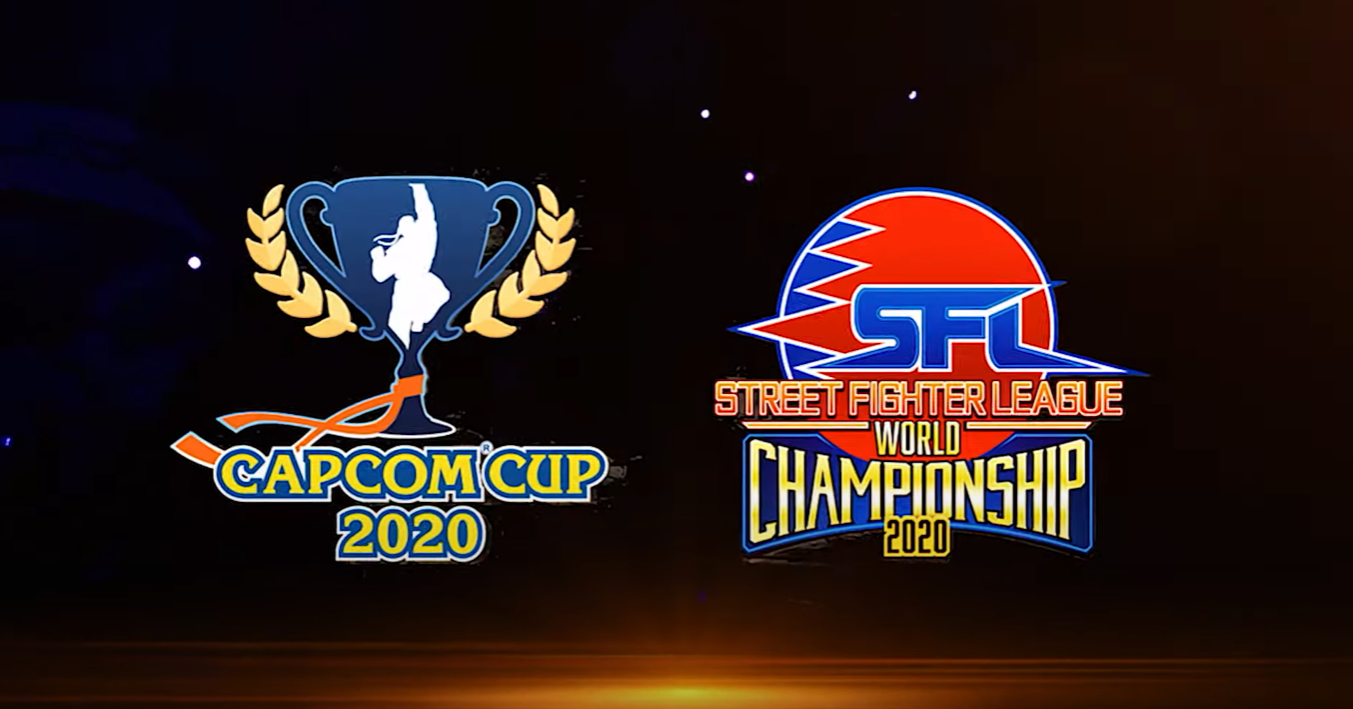 Capcom Cup 2020 will be held in Punta Cana, Dominican Republic from Feb. 19 to 21. This will bring 20 of the best players in the world together for the first physical Capcom event in almost a year.

Of those 20 players, 19 are already locked in, with Capcom Cup 2019 champion Derek “iDom” Ruffin and the 18 Capcom Pro Tour Online qualifier winners making the cut. The final spot will be decided by the fans in a vote that ends on Dec. 18, though Olivier “Luffy” Hay has been leading the pack for several days now.

The Street Fighter League World Championship will take place during that same time, too.

SFV producer Shuhei Matsumoto also gave an update on the development of Dan Hibiki, the next fighter coming to the game as part of Season 5’s DLC lineup, who is scheduled to release this Winter.

“Our first character, Dan, is still planned for this Winter and will be released in February,” Matsumoto said. “We understand many of you have been waiting patiently for the release of Season 5 and would like to report we are working on delivering this content to you as quickly as possible.”

There is no specific date yet, but Capcom tends to release its characters near the end of its tournaments. If that trend continues, you can likely expect Dan to be released around Feb. 21.

Matsumoto also teased that more details would be shared in February, likely pointing to information about Akira Kazama, Rose, and Oro, the other Season 5 DLC fighters will be shown. There is still one more character that will be added to the game by Fall 2021 that we don’t know about yet, but Capcom will probably keep that a secret for a little longer.