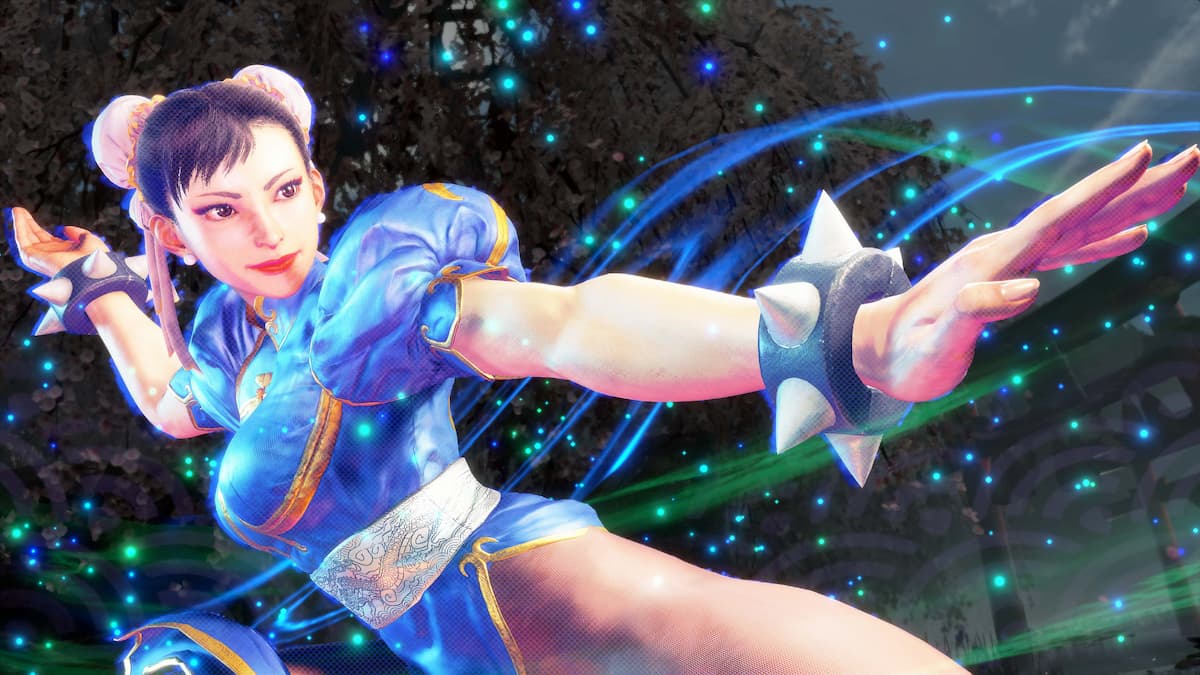 Capcom has a strong presence at San Diego Comic Con 2022, bringing a public build and new Street Fighter 6 details to fans—including confirmation that classic costumes are returning in the new game.

This was something that basically every SF fan expected, as costumes have always been a major selling point for the franchise. However, with the extreme redesigns that many of the classic World Warriors are going through, there were a few questions about what those old styles might look like. 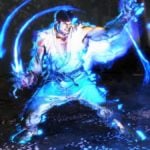 The Classic Style costumes for Ryu, Chun-Li, and Guile all hearken back to their original designs from basically the dawn of Street Fighter. There weren’t any new character reveals, but any returning fighters on the game’s final roster will almost certainly have their classic looks as well.

Along with the classic threads for the returning fighters, Luke and Jaime got some Metro City-inspired street clothes too. The snapback hat Luke memes have already started dropping, and he even has shoes! 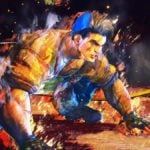 Capcom also specifically talked about how bringing hip-hop style back to the franchise was a core component of the new game, pointing to Street Fighter III: 3rd Strike as a major inspiration.

As for additional content revealed during the SDCC panel, the developers once again reiterated that each mode in SF6 is being handled as if it were its own game. This means World Tour, the Fighting Ground, and the Battle Hub are being developed specifically with their own target audiences in mind, at least to some extent. All three of them will also be immediately available at launch.

Taunts will have hit-detection too, for what it is worth. As for the next character reveal for the game, everyone will likely have to wait for Evo 2022 in August.