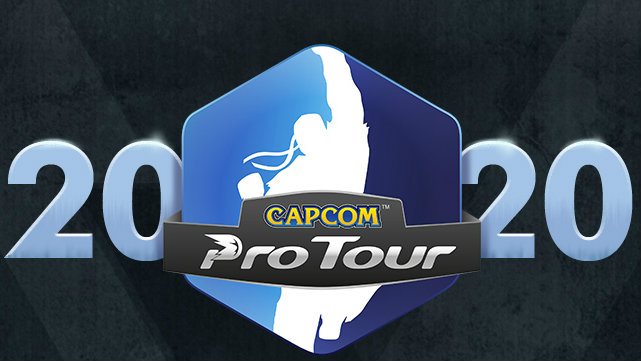 Capcom has banned Ryan “Filipino Champ” Ramirez from all of its related events indefinitely due to violating the player code of conduct after posting an insensitive tweet on June 13.

FChamp will no longer be able to compete in the Capcom Pro Tour, Street Fighter League, or any other Capcom-owned or operated events until the company decides to rescind the ban.

Capcom banned FChamp because he shared a picture of a large watermelon with the caption, “Check this out lol,” and the hashtag “WatermelonLivesMatter.” He faced backlash from his own followers and the Fighting Game Community immediately and deleted the post before offering an apology. He was subsequently banned from East Coast Throwdown, Combo Breaker, and other event for his behavior.

Capcom has already banned two players this season for violating the player code of conduct by making homophobic, transphobic, and racist comments while streaming.

FChamp is not new to sparking drama in the FGC, nor being caught for making racial or otherwise harmful comments regarding other players, game developers, or complete strangers. He has called Street Fighter V developers “mentally challenged” several times and used racial slurs and hate speech against fellow competitor Ryota “Kazunoko” Inoue in a recently resurfaced stream clip.

It is unlikely that FChamp will be allowed to attend many major events for at least the 2020-21 season or whenever physical competitions fire back up as more TOs across the community take action.