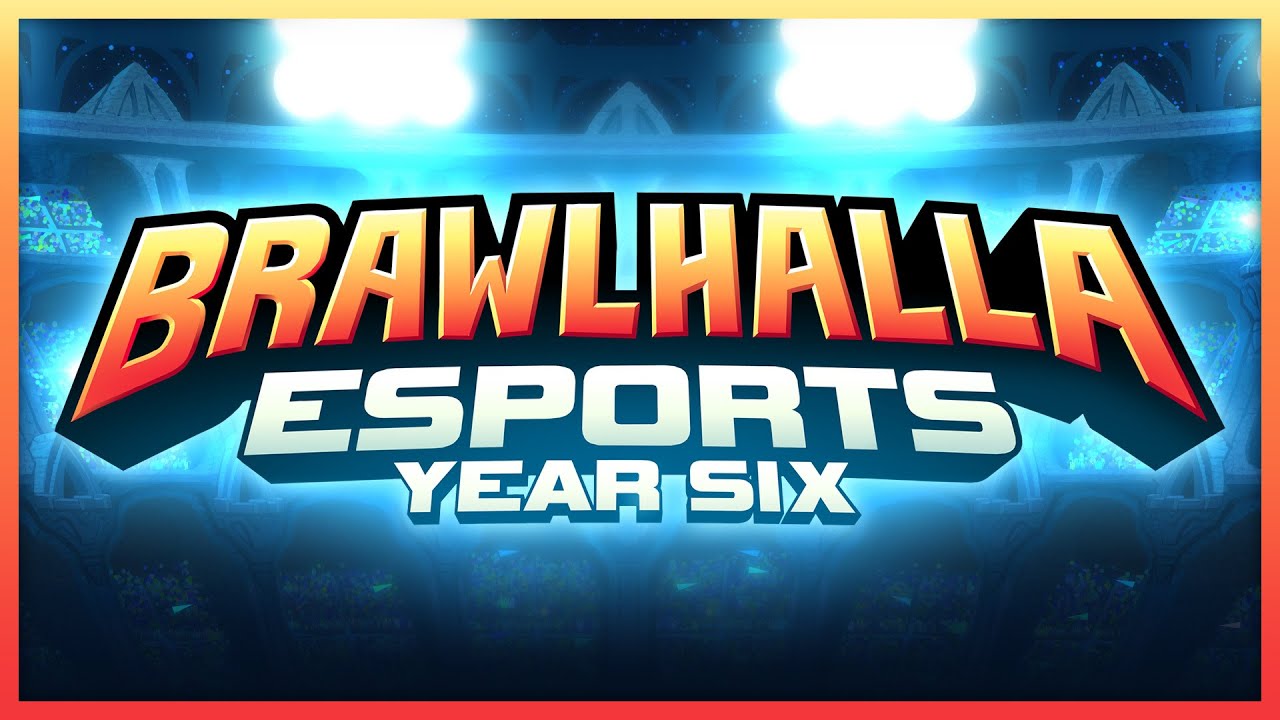 Blue Mammoth Games has revealed that the 2021 esports lineup for Brawlhalla will feature a $1 million prize pool.

That total spans across every region, with our seasonal championships, the Brawlhalla Pro Series, and the Brawlhalla World Championship 2021 already on the schedule for the game’s sixth on the market.

All of that will lead into the Brawlhalla World Championship 2021 in November to close out the competitive season.

Along with the championships, the Brawlhalla Pro Series is also returning with a new format in June. Six different North American teams will compete in the event, with $50,000 on the line.

Blue Mammoth is also dedicated to making substantial improvements for competitors and spectators, starting with changing aspects of the tournament stream viewing experience. The team is working with smash.gg to ensure registering and competing in tournaments is easy to do.

More “pro-focused” events will also be announced throughout 2021, with some additional details being shared next week on the Brawlhalla Esports Twitter account.