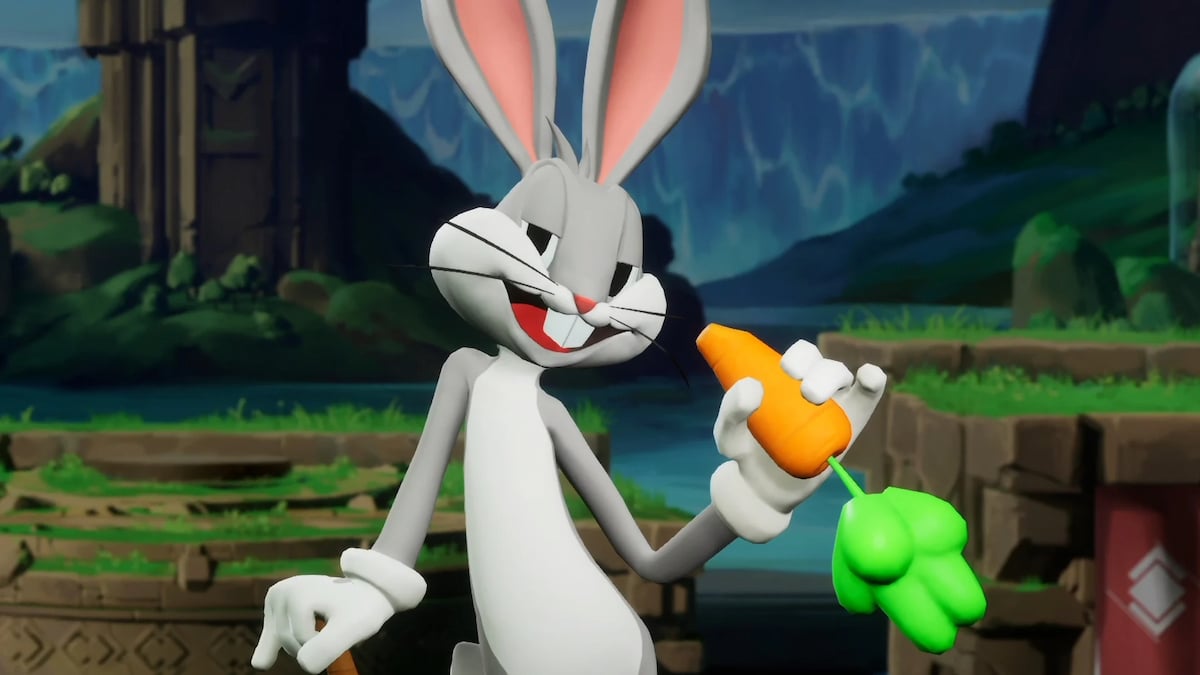 MultiVersus might still be in its testing phase, but some of the game’s playable characters have already started to earn reputations for being especially powerful.

Yesterday, during the Coinbox No. 26 tournament, Blaizzy showed a display of Bugs Bunny skill that pushed Hungrybox out of his gaming chair.

Watching the winners semifinals of the one-vs-one MultiVersus tournament, Hbox was viewing a Bugs Bunny-Batman matchup between Blaizzy and Zuul. While both toons are among the upper echelon of playable characters, Blaizzy made it clear that he is one bad bunny.

Blaizzy ended up coming in second place in the tournament, losing to VoiD in the finals, but the eight-second combo that put him into the finals was enough to show just how good the individual is at the new brawler.

While Blaizzy isn’t particularly well-known as a streamer, the gamer’s efforts yesterday led to a flagship day on Twitch.

Posting to Twitter, Blaizzy screengrabbed his channel’s stats for the day, including a peak of more than 1,000 viewers and unlocking an achievement on the platform for having an average of 75 viewers across 30 days. Averaging 75 viewers across a 30-day span is the most difficult of the three main requirements for streamers who want to apply to be a part of Twitch’s Partner Program.