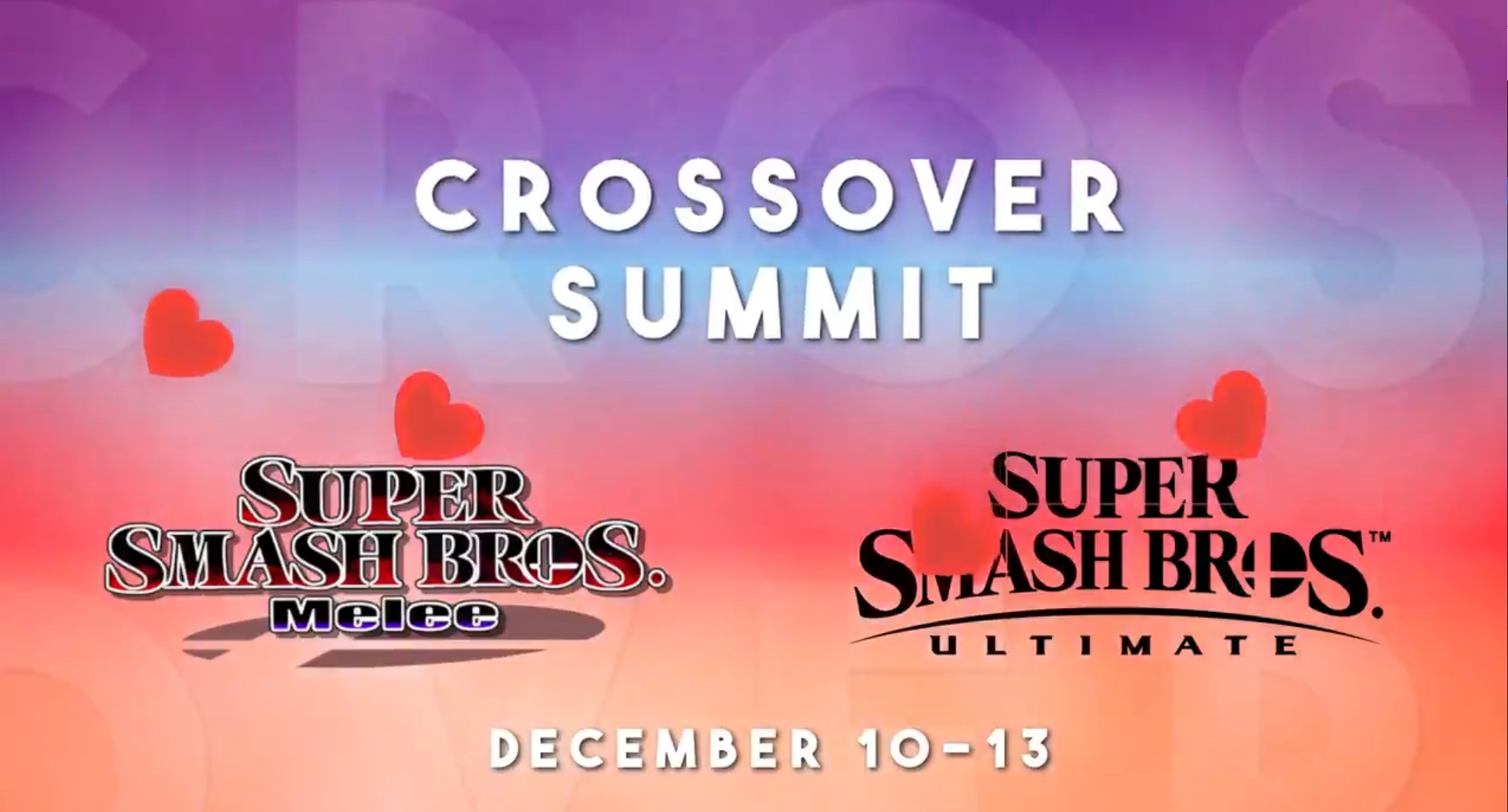 Beyond The Summit is getting out ahead of the Super Smash Bros. content this year after announcing the return of two events and a new tournament that’s going to combine the different Smash scenes for the first time in Summit history.

While Smash Summit 9 wraps up on the Melee side, Ultimate Summit, Mainstage Two, and the Crossover Summit all got locked-in dates for when the best Smash players in the world will be back at the studio.

While Ultimate Summit was expected since there were two successful showings last year, it was a little bit of a surprise to see Mainstage Two getting a date this early in the year. And the Crossover Summit is going to be on the most hype things in the entire community depending on how the Summit crew open up the qualifiers and voting process.

All of the details for the two Summit events haven’t been revealed yet, but there will likely be some qualifiers set up within the other events going on around the same time just like there always are. The vote-in process is going to be the same for Ultimate Summit, but the Crossover Summit might have some new twists due to the increased pool of top players available.

You can expect more incredible sets and general insanity that is present at every Beyond the Summit event to occur at each of the upcoming tournaments.