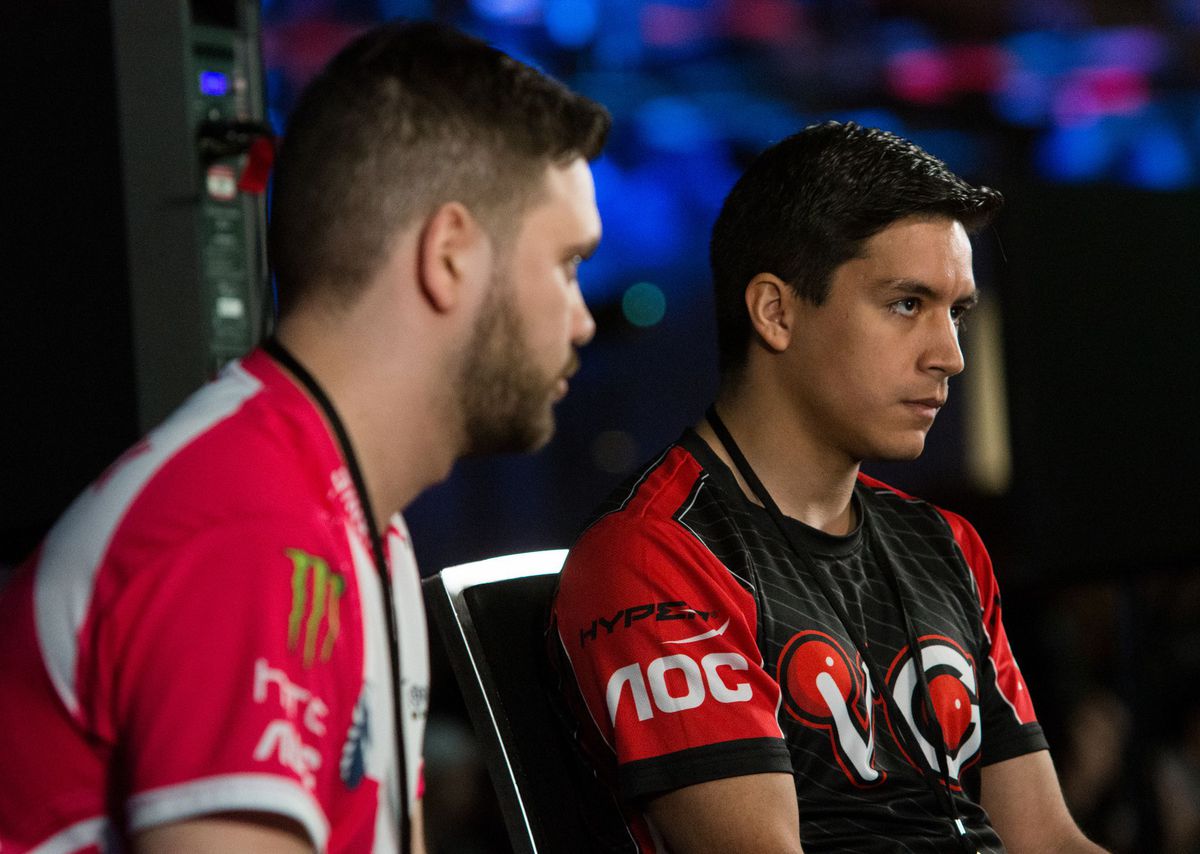 Super Smash Bros. Melee hasn’t changed much since 2001, but the hugely popular platform fighter’s metagame is constantly evolving. Players continue to discover new techniques, which opens the door for up-and-coming talents to creep up on even the most veteran smashers.

Despite constant changes in Melee’s top 100, only a handful of players have won every single national tournament since early 2015. The disparity between the best competitors and the rest of the top 30 is so great that even casual viewers can reliably predict the top four players at most major events. While the Era of the Five Gods, a time when five players won every single major tournament from the late 2000s to 2013, may have ended with Kevin “PPMD” Nanney’s hiatus and the rise of William “Leffen” Hjelte, cracking the top of competitive Melee continues to be a feat for only the most dedicated smashers.

That’s why we’re putting together a list of the current best players in competitive Melee. Whether you’re new to the game or a seasoned vet, these are the names you need to know before you watch your next Melee top eight.

Adam “Armada” Lindgren is one of the best Smash Bros. players in the world and is the final boss for anyone looking to secure a tournament win. Since February 2015, Armada has the most tournament wins and hasn’t placed outside of the top four at any major tournament he’s entered.

Armada’s consistency puts him above the rest of the players. Even in his losses, Armada forces his opponents to their brink, while dominating the field better than anyone—and taking a game off of Armada is considered a massive feat. His last two majors haven’t been his best—he placed fourth at Genesis 5 and second at Smash Summit 6—but it’ll take more than a couple of losses to dethrone Sweden’s finest.

With careful spacing and ruthless punishes, Juan “Hungrybox” Debiedma is always a threat to take any given tournament. Hungrybox is the only Jigglypuff player in the SSBM top 40, which is a testament to his intimate knowledge of the character’s gameplan and execution.

Like Armada, Hungrybox rarely drops games outside of the top five and has been consistently getting first-place finishes since the start of the year despite facing highly-skilled players in questionable matchups, like Fox and Falco. Hungrybox is often referred to as the most clutch smasher due to his legendary last-stock rest reads. Hungrybox is the last player you want to face in a game five, last-hit, last-stock situation—in that regard, he’s even better than Armada.

While Armada is the most consistent player and Hungrybox is the most clutch, Joseph “Mango” Marquez has the most fun of any smasher. As the leader of MangoNation, the loudest and most dedicated fanbase in Melee, fans sometimes joke that Mango is a Mario Kart streamer who plays Melee on the side. But his recent performances at Genesis 4 and Smash Summit 6 leave a lot to be desired.

Mango’s inconsistency is his biggest demon. But for every seventh-place finish, there’s a historic losers run against the best players around, and when Mango is on, no one can beat him. Mango’s strength is his unorthodox decision making and strong sense of what his opponent wants to do. He’ll often go for volatile plays because he’s confident they’ll pay off—and they usually do. Mango also has some of the best lasers of any active Falco, and his combo game will pop in any highlight reel. Whether he busters out or not, Mango’s fans will have his back.

William “Leffen” Hjelte might’ve single handedly put an end to the Era of the Five Gods by beating every single one of them, proving to be a threat to win any tournament. Leffen is the youngest player on this list—he’s only 23—but his accomplishments already top some of the game’s greatest. In fact, if visa issues didn’t keep him out of the U.S. for most of 2016, he might’ve made a run at Hungrybox’s No. 2 spot in that year’s rankings.

Leffen’s Fox is one of the fastest. He uses precise movement and high-risk techniques to push his character to its limits at the top of the modern metagame. Leffen sometimes struggles with consistency, but his peak could rival Mango, if given the right opportunity.

Jason “Mew2King” Zimmerman somehow balances multiple games and characters to be one of the best overall Smash Bros. players in the scene. Mew2King thrives on the ledge, knocking opponents away and gimping their recovery. He’s also dominant on Final Destination, where no platforms can save you from his ruthless chain grabs.

Like his top level counterparts, Mew2King does struggle maintaining peak performance late into tournaments. Unlike Mango, who thrives in the losers bracket, Mew2King wins from ahead. If Mew2King gets knocked into losers, his mentality suffers and his performance deteriorates. An example of this was at Genesis 4, where Mew2King nearly bested Armada in the winners finals, but was knocked out 3-1 in the losers finals. Still, Mew2King often dominates lesser opponents, and is still a worthy adversary for any top pro.

Daniel “ChuDat” Rodriguez has been a top Melee player from the start. His top placings span every era since 2003, but the first few months of 2017 featured one of his best runs yet. ChuDat started the year by beating Mango at Smash Summit Spring, Smash Rivalries, and DreamHack Austin. He earned second at DreamHack, nearly resetting the bracket against Hungrybox in a timeout scenario.

ChuDat’s performances started to slip later in the year, however, and his form has failed to return for most of 2018. His patient play and ruthless wobble setups have even spawned debate over whether the Ice Climbers’ controversial infinite grab should be legal in the first place.

Plup is one of the most consistent top players in Melee. He’s placed in the top six of every major he’s attended in 2018 and has won several events to set himself apart from the pack. Don’t let his top-flight Luigi or Samus (his former main) fool you: Plup is also one of the most technical Sheik players in the world, with precise movement and consistent tech chases.

He has wins over some of the best players in the world and has strong records against players slightly below him. Look for Plup to continue his streak, perhaps earning a few upsets along the way.

Adam Newell contributed to the update of this article on June 2, 2018.