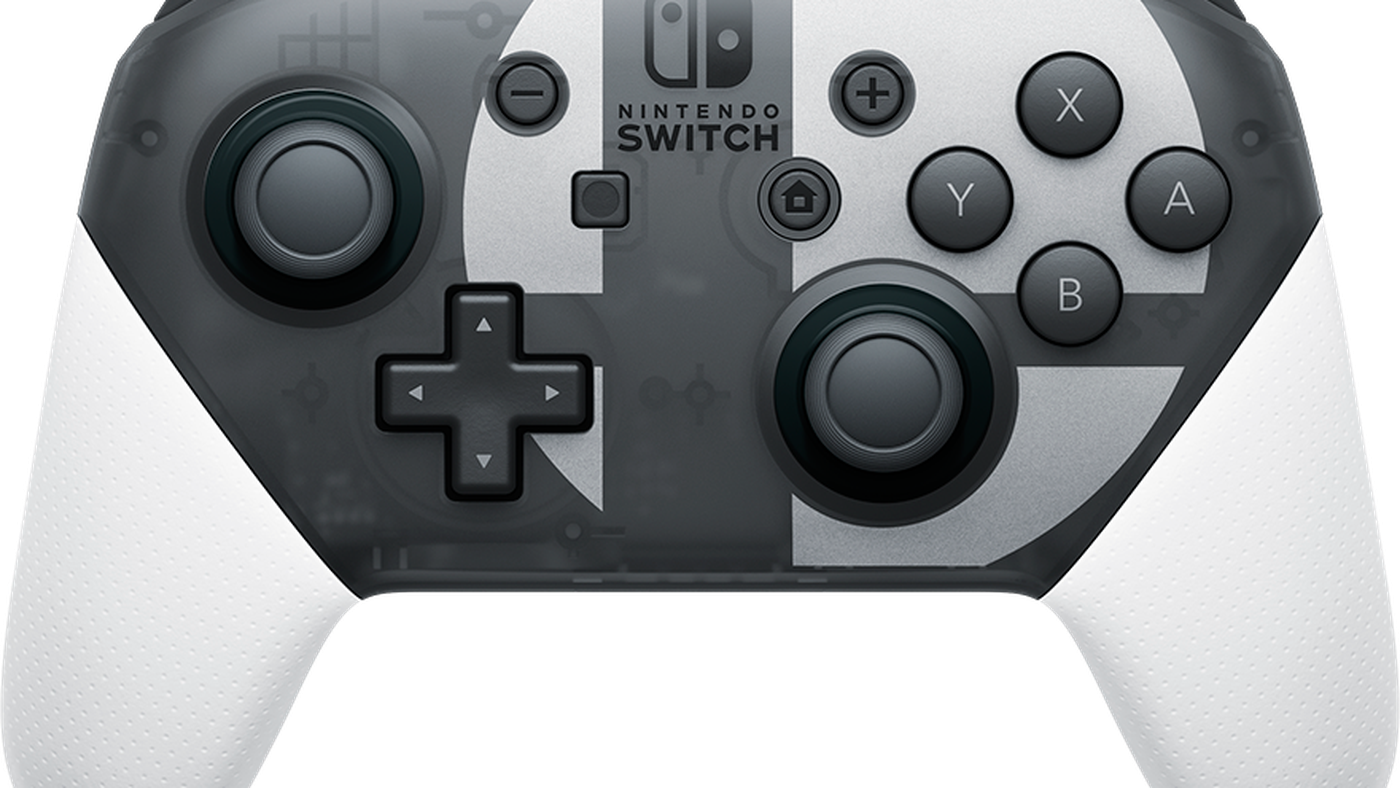 In Ultimate, 70 fighters are waiting for the chance to duke it out on various stages based off of Nintendo’s intellectual properties.

There are multiple ways in which you can play Super Smash Bros. Ultimate on the Nintendo Switch. Depending on your preferences, you can either use the Joy-Con controllers, a Switch Pro Controller, or the classic GameCube controller. Each device has its own advantages over the others.

It can feel a little daunting deciding which controller is the best to pick up. Don’t worry, though, we’ve created this handy guide to tell you everything you need to know about each one.

For all those looking to play the game on the go or in handheld mode, the Joy-Con is probably the best choice.

Joy-Cons are a casual way of playing the game since you can use one by itself or both together. It also comes with the console, so you won’t have to buy it separately like the other controllers on this list.

If you plan to play Ultimate on the go, during long trips, or if you work a lot away from home, it might be best to stick with the Joy-Cons. Of course, there’s nothing stopping you from switching between a handheld and docked control method in the future.

The major issue with Joy-Con controllers, however, is that one by itself isn’t the ideal way to play competitively. It’s great for fun matches on the go, but the small buttons and weird positioning of the controls could be a downside to those with larger hands.

Regardless, if you want to play casually with a few friends, the Joy-Cons might be your best bet. They’ll keep you from lugging around all those extra controllers.

For all the Melee diehard players out there, the GameCube controller is back again.

The adapter can be pricey and rare to come by at times, making it more of a collector’s item, so be prepared to spend close to $100 to get everything that you need.

You can also only use a GameCube controller while the Nintendo Switch is in docked mode since you need to have a USB port for the GameCube adapter. So if you’re looking to flip out four GameCube controllers on the go, you’ll be out of luck.

The GameCube controller is just synonymous with the Smash Bros. brand. If you’re a hardcore player looking to play competitive for a living, this is the controller for you.

The Switch Pro Controller is the middle-man option of the three.

The Pro Controller can connect to the Nintendo Switch regardless of modes and can be used with nearly every game in the Switch’s library. The GameCube controller, on the other hand, can only work with a set amount of games.

The Pro Controller doesn’t have the best D-Pad for a game like Smash Bros., though, and the overall layout of the buttons can put some people off. But there’s no denying its many uses.

It also one-ups the GameCube controller in many ways. The Pro Controller connects to the Switch wirelessly, so you don’t have to worry about having cables scattered across your room. You can also use the Pro Controller on the go since you don’t need to rely on an adapter.

Our advice, therefore, is to grab the Pro Controller if you want to have a good controller for the Switch as a whole. You should invest in the GameCube controller if you’re only going to use your Switch for Smash Bros.

If you’re in the market for a cheaper or wireless alternative, then PowerA has the best options out there.

PowerA offers both an “Enhanced Wireless Controller,” their version of the Pro Controller, and a wireless GameCube controller. Both of them are solid knock-offs of the ones from Nintendo and they come at a cheaper price, too.

As with any budget controllers, there are some drawbacks, however. The biggest one is that these controllers take batteries. So, like the old days, you’ll need to replace them every so often. They can’t be charged otherwise.

These controllers are officially licensed by Nintendo, though, so they’re worth your time if you’re trying to play Smash on a budget.