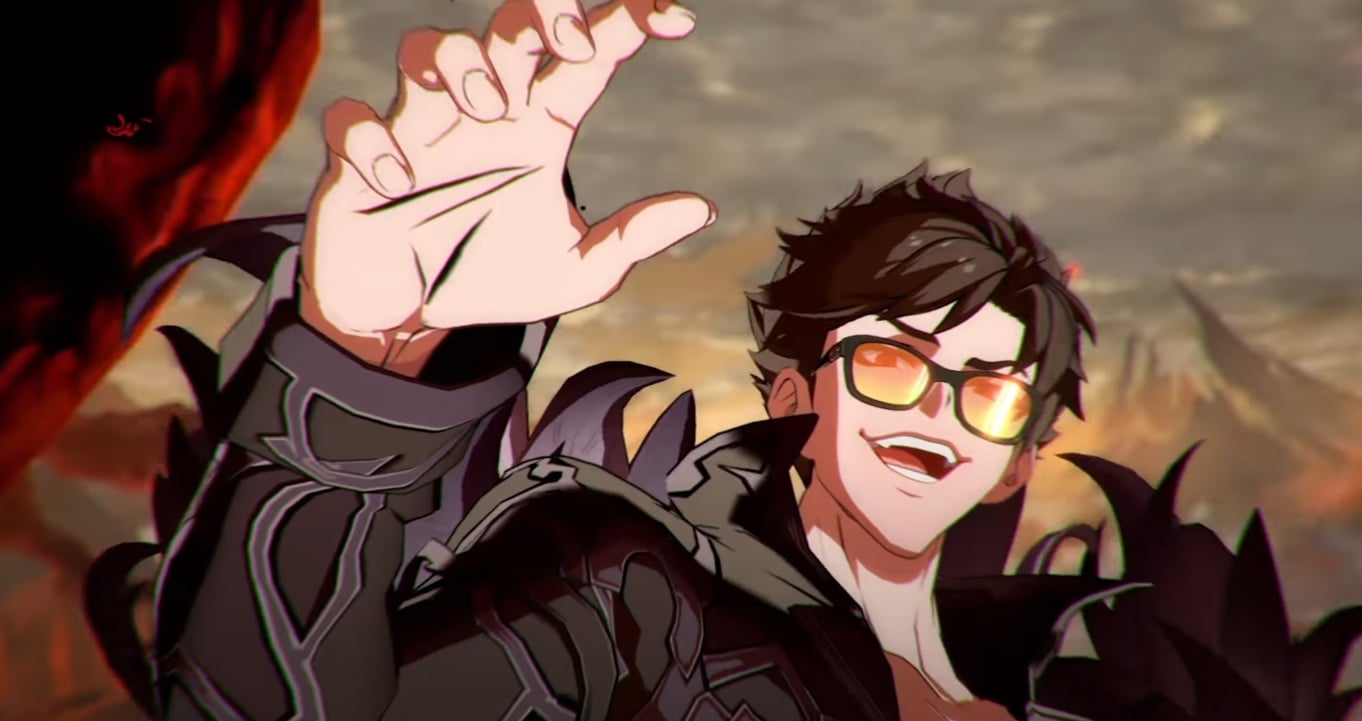 During an update stream for Granblue Fantasy Versus, players got a look at the next two characters coming as part of the next wave of DLC.

Publisher Cygames and developer Arc System Work showed players all of the content coming to the game over the next several months, including the new characters.

Belial and Cagliostro both got new trailers, with Belial getting a full gameplay trailer and release date for Sept. 24. Cagliostro is set to release sometime in October when the next set of content reveals will be shown.

Version 1.40 for Granblue will be available later today and two new in-game events were also announced, starting with “Boss Battle Time Attack,” which will run from Aug. 17 to 22. A Blitz event will be starting on Sept. 4 leading up to the Version 2.0 update and Belial’s release on Sept. 24.

If you participate in the Blitz event, your Versus Rank won’t be affected despite playing a mode that is technically using ranked features. New story content, bosses, and ranked events will also be releasing in 2021.

Belial will be releasing alongside the 2.0 update for the game, which will include balance updates, a ranked reset, improvements to online matchmaking and overall functionality, and more. That will also officially launch Character Pass 2, which is set to release new content through Summer 2021.

With the Belial DLC, players will get the character, a Lobby Avatar and icon, more quests, and bonuses for the Granblue Fantasy mobile game.

Cagliostro was revealed at the end of the Belial trailer and will be coming to the game in late October. The four remaining characters for Character Pass 2 are still up in the air, but at least one more will release in 2020 following Cagliostro.