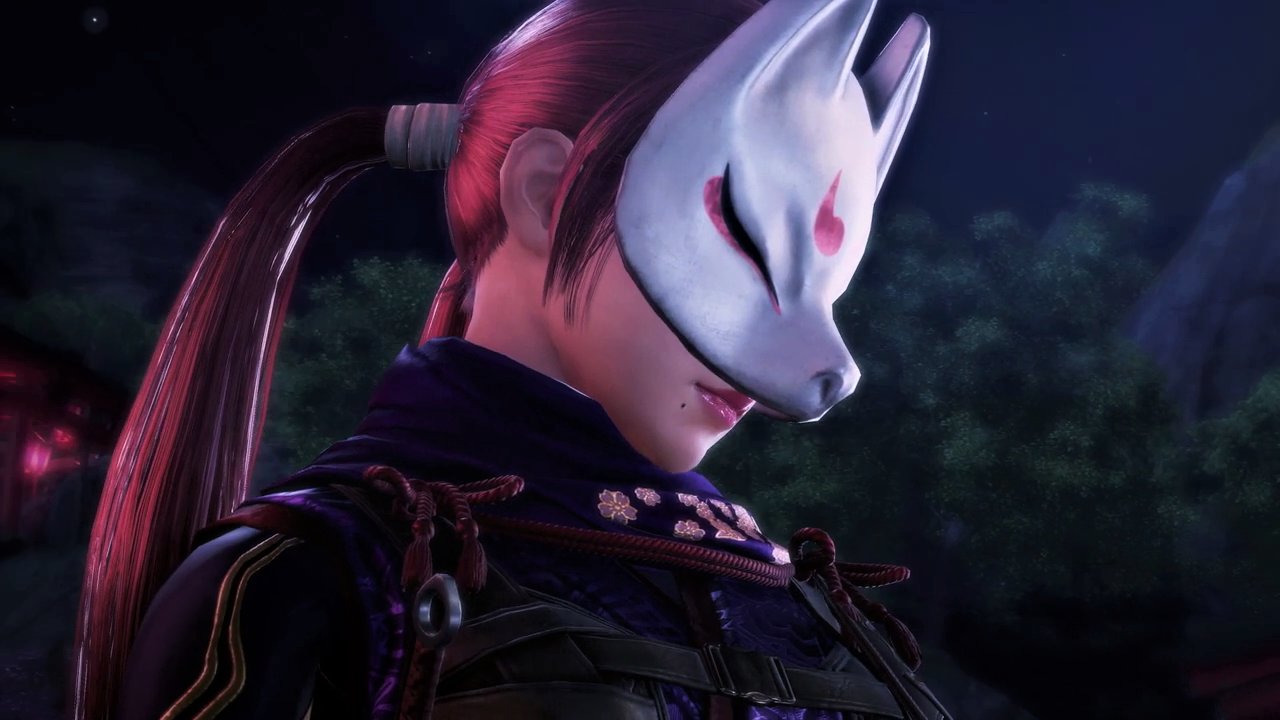 Fans already knew that some big Tekken 7 news was coming later today thanks to a previous announcement from series director Katsuhiro Harada. But Bandai Namco Brazil leaked some of the key details early.

The latest fighting game leak came from the season four trailer being uploaded early to the Bandai Namco Brazil. We now know that fan speculation correctly predicted Kunimitsu joining the most recent bout for the King of the Iron Fist title later this year.

The ninja-like fighter has not made an appearance in a mainline Tekken game since Tekken 2 in 1996, so this return has been a long time coming. She is listed for release in Q4 2020 alongside a stage titled “Red Gates,” so probably closer to November or December.

The trailer also revealed that the next character and stage is scheduled for a Q2 2021 release, while also reiterating that the season four update will include new moves for every fighter and enhancements for online play.

Harada and Tekken producer Michael Murray will make the announcement official tonight after the U.S. East Online Challenge matches conclude, while also giving more information about the update that wasn’t in the leaked trailer, which has now been made private.