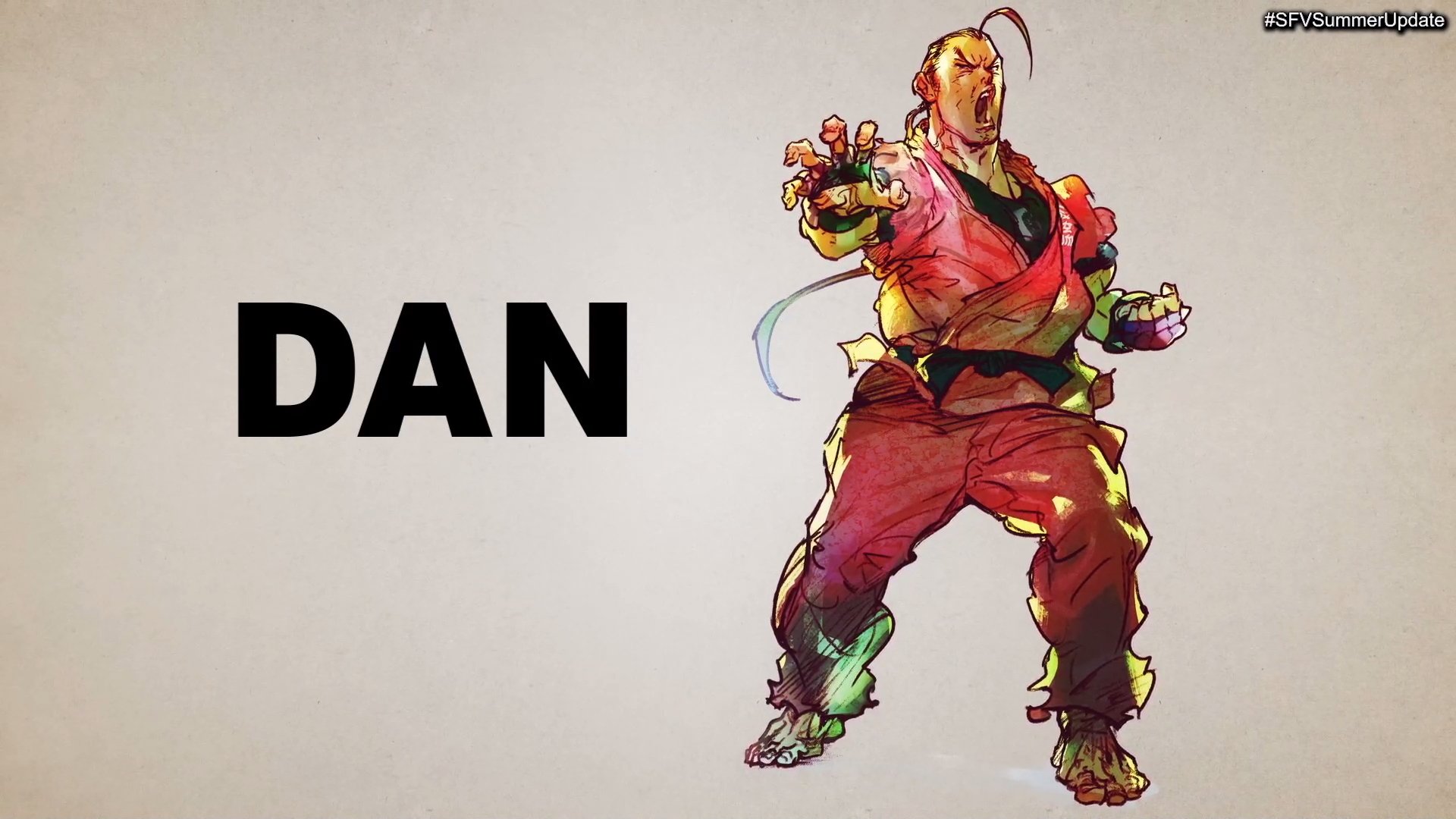 As expected, most of the Japanese developed fighting games are getting new announcements this week during the Tokyo Game Show, even if some titles aren’t actually using the event to get the put the information out.

Capcom will be sharing more information about SFV Season V during its TGS presentation, while Bandai Namco will independently provide details about Tekken 7’s Season 4 DLC during the United States East Online Challenge, both of which take place on Sept. 26.

The SFV presentation will be part of the larger Capcom showcase where it will show off multiple games in its upcoming lineup of releases, likely including Monster Hunter Rise and Resident Evil Village. It is unclear exactly what the developers will touch on other than Dan Hibiki, the first DLC character for this new season, who will be released in Winter 2020.

That presentation will begin at 7am CT, so be prepared for an early morning if you want to see the self-taught martial artist in all of his arrogant glory on the Capcom USA Twitch channel.

As for Tekken, series director Katsuhiro Harada said varied details for Season Four will be shown off after the matches conclude for the U.S. East Online Challenge by himself and producer Michael Murray.

No further information was shared but considering we don’t know much about what is coming in the new update outside of new moves for every fighter and enhancements for online play.

We will likely get a reveal for the first character joining the roster as DLC in the fourth season, along with a release date for the season as a whole since it is listed as coming out this Fall.

The matches for the U.S. East Online Challenge begin at 2pm CT, with the Season Four broadcast set for 8pm CT on the official Tekken Twitch channel.