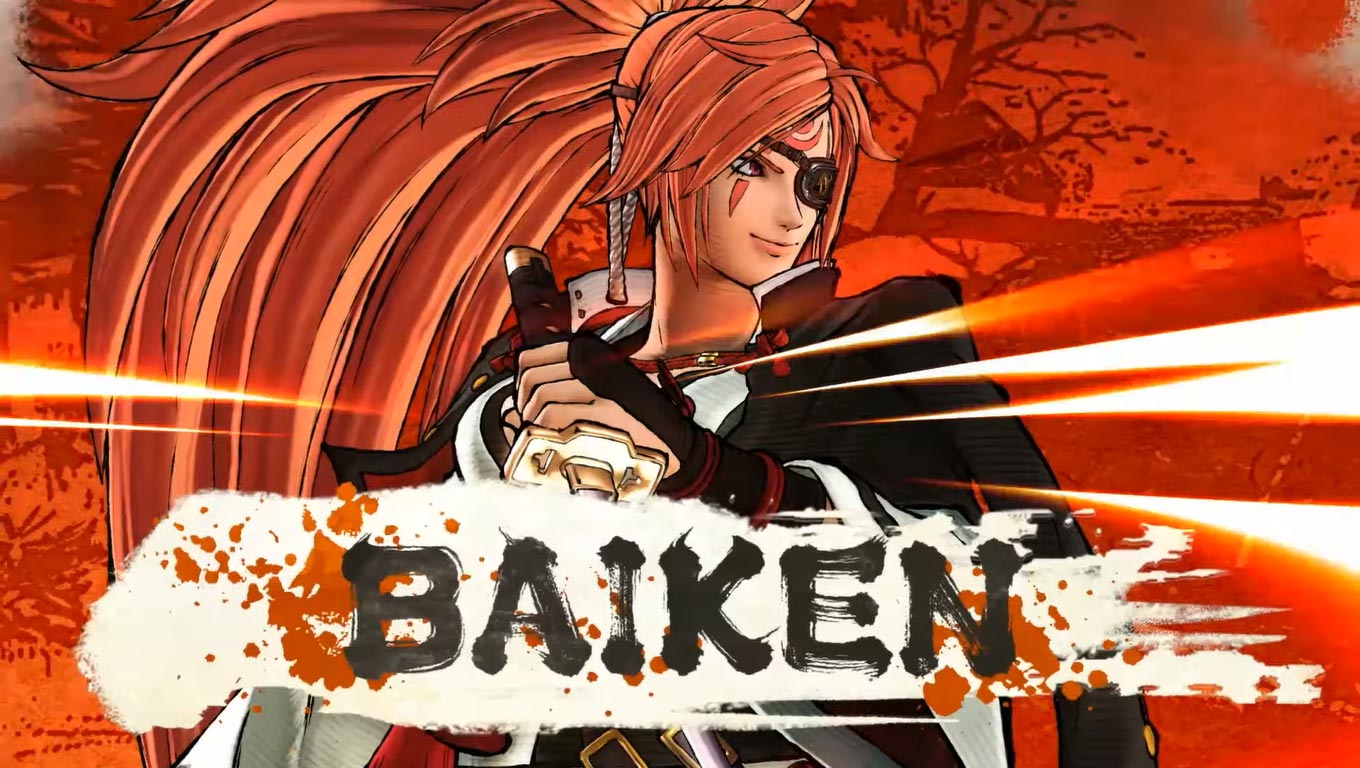 Just a few hours after announcing that a reveal was coming, SNK has confirmed that Baiken will be joining the Samurai Shodown roster as part of a crossover with ArcSystemWorks’ Guilty Gear franchise.

To basically no one’s surprise, GG’s resident samurai is taking the stage as the fourth and final DLC fighter in SamSho’s season pass three on Aug. 19.

Baiken seamlessly fits with the look and feel of SamSho and GG fans will be happy to see many of her classic moves make a faithful transition into a slightly altered form. This includes her classic Yozansen slash, Tatami Gaeshi, and various options from distance.

Funnily enough, the crossover title mentions Guilty Gear Xrd REV 2 rather than Strive, which makes sense because Baiken isn’t playable in GGST yet.

With Baiken’s release on Aug. 19, SamSho’s third season of DLC will come to a close. There’s no current news on if the game will receive more support after the one-armed warrior drops. With King of Fighters XV set to drop in early 2022, this could be the last hurrah for the game in its current form before SNK puts its focus on the next title.