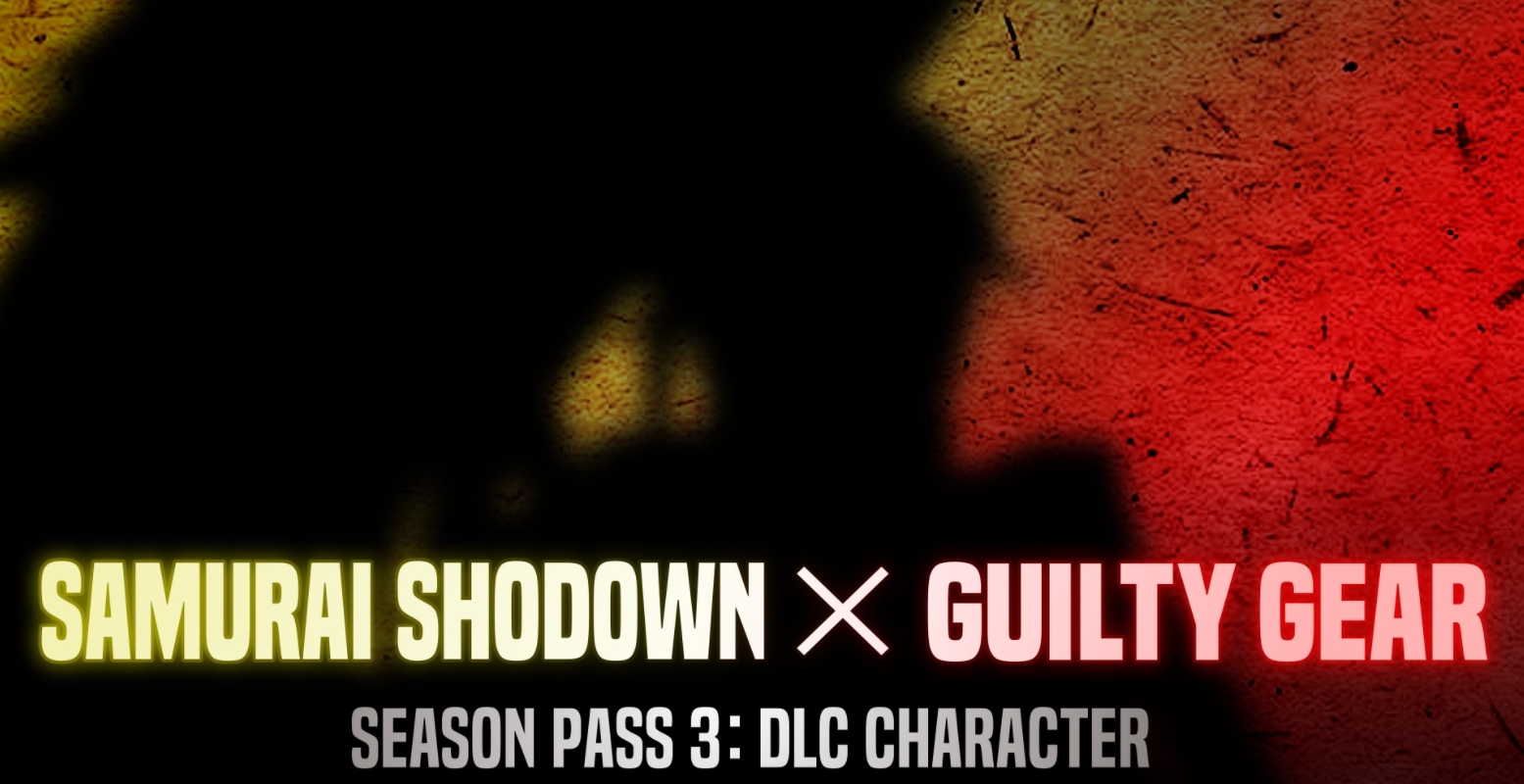 Fans already knew that the fourth and final character included in Samurai Shodown’s Season Pass Three was going to be a crossover with ArcSystemWorks’ Guilty Gear franchise.

And, following the conclusion of Evo 2021 Online, SNK dropped a major hint for one of Guilty Gear‘s most iconic silhouettes. The official reveal trailer for the crossover will launch later today, but it looks like fan-favorite Baiken is going to be joining the fight.

This was partially leaked in a datamine from all the back in March, but now the silhouette has all but confirmed the wandering samurai of Guilty Gear as the final representative for SamSho’s third season of DLC, mostly due to the hairstyle.

If SNK and ArcSys had worked out this crossover far in advance, it might be one explanation for the absence of Baiken in the Guilty Gear Strive roster, though it could also just be a coincidence. She does make an appearance in the game’s epilogue and will likely appear as DLC later.

Just like most of SNK’s character and content updates, you can likely expect the trailer for the totally not-Baiken SamSho crossover to drop on the official SNK YouTube channel around 9pm CT, along with more details, such as a release date.

This could also be the final DLC SamSho will receive in its current iteration, with SNK set to release King of Fighters XV early in 2022.