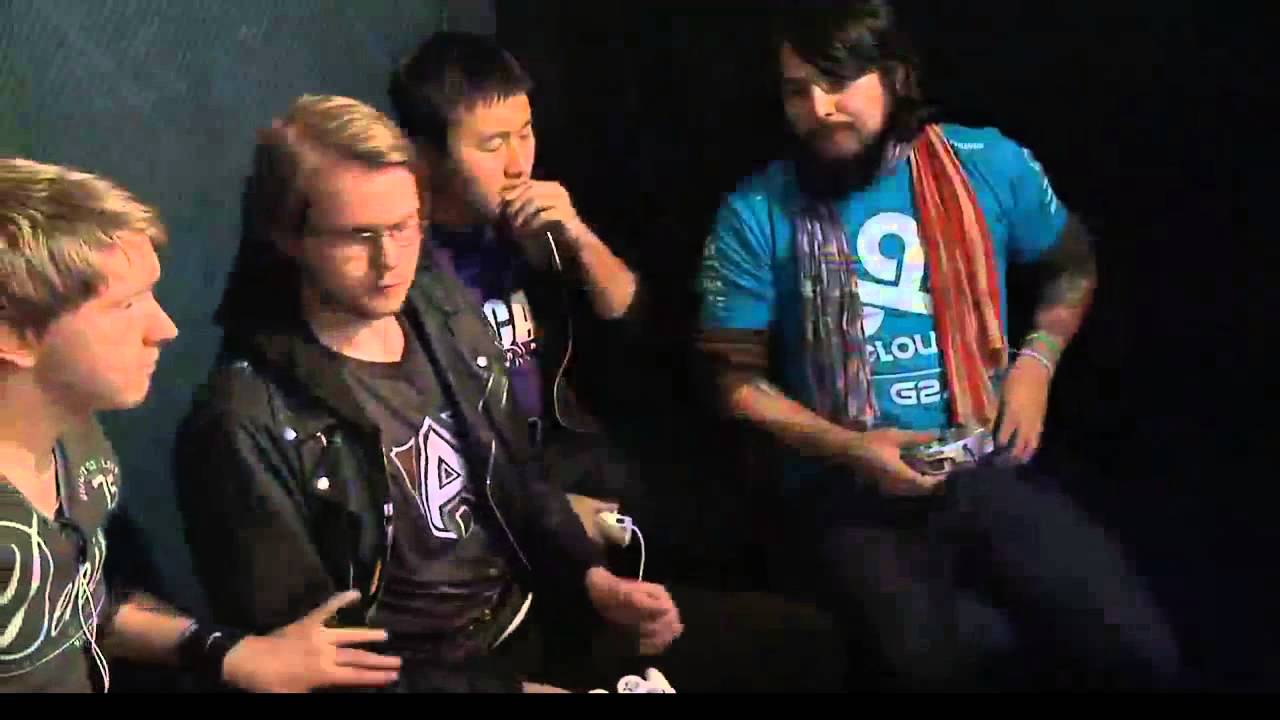 With the announcement of the Smash World Tour bringing an actual competitive circuit for both Super Smash Bros. Melee and Ultimate, fans have once again started asking Armada to come out of retirement to compete in Smash again.

And though he has made it abundantly clear that he wants to remain involved with the Smash scene and attend tournaments both as a spectator and commentator, the former Melee God has been firm that he will not be coming out of retirement.

Armada retired in 2018 as the winningest player in Melee history, citing that his passion for competing had started to dwindle and that he didn’t want to force himself to play anymore if he wasn’t enjoying it. Since then, he has been constantly harassed by people on social media, calling him a coward or demanding he come back and “save Melee,” but none of that has changed his approach to the game or his post-competitive career.

After returning from Smash Summit 9 and now with the announcement of the Smash World Tour, he has compiled his thoughts into both a video and one longer statement made via TwitLonger.

“When I decided to stop competing I was 100 percent upfront with why I stopped playing, how my motivation kept getting worse and worse and how I still gave it a full year ‘just to make sure,’” Armada said. “That last year honestly sucked for me in so many ways but instead of accepting reality I did fight back just on the off chance that I was hella wrong.”

He has consistently said that 2018 was the toughest year playing competitively for him because of the motivation to get better and compete not being where he wanted it to be, and that hasn’t changed with the recent news of the World Tour.

“Now the Smash World Tour got announced and don’t get me wrong, I’m super happy that such a project is finally happening but a lot of people either seem to confuse money with passion or simply don’t care,” Armada said. “Not saying money can’t be the main motivation for some people but that was never the case for me.”

Armada said he always attended tournaments because he had a desire to be the best, not to earn the money available from whatever tournament he was attending.

“I’m happy such a prize pool will be up for grabs, I’m happy that players with a passion that are great at the game have great chances to live of smash BUT I NEVER COMPETED FOR MONEY,” Armada said.

“When I went to my first tournament in early (20)05, at a time some of these reddit/twitter keyboard warriors were not even born, I went there with a passion. I kept playing for well over a decade with a burning desire not only to compete but to win.”

Melee and the Smash scene, in general, have never been very big in terms of monetary earnings despite always having a massive viewership for big tournaments. That usually leads to only the top players earning decent money while everyone else has to find other ways to make a livable income.

But for players like Armada, that isn’t an issue since he knew going in he was doing it for the passion of the game and not the monetary gain.

“That passion and love is exactly WHY I kept playing for as long as I did. I had goals I wanted to achieve and I did everything in my power to reach those goals,” he said.

“I guess in the society we live in today that’s almost like a lost concept and I know I’m ‘weird’ here, but I would rather stay weird and honest to myself than trying to make my decisions based on what other people tell me too.”

And while Armada won’t be walking into the tournament venue with his controller in hand, ready to take down every player in the bracket like he did for almost 15 years, he will continue supporting the Smash scene in his own way. Whether that be by streaming Smash on his Twitch channel or uploading discussion videos to his YouTube, the GOAT of Melee is ever-present within the community.