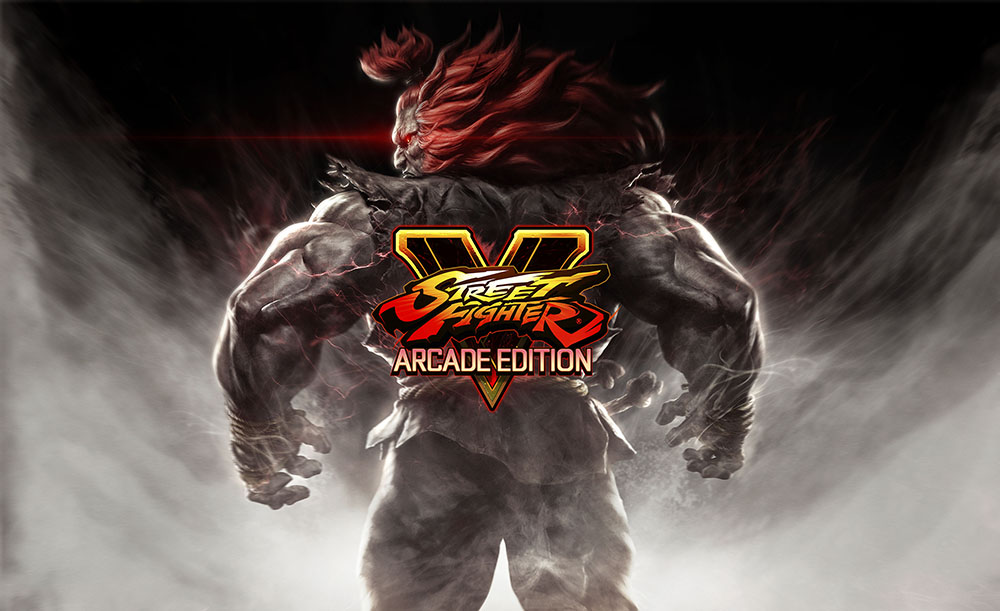 Street Fighter V will kick off 2018 with a major update.

Capcom confirmed the existence of Street Fighter V: Arcade Edition on Thursday. The updated version of Capcom’s flagship fighter will include an arcade mode, a second V-Trigger move for all characters, UI updates, and other additions.

Before Street Fighter V‘s release, Capcom promised that the initial version of the game would be the only one players would ever need to purchase. This will still be the case, although Capcom’s announcement may indicate that at least some cosmetic additions, like costumes and stages, may not be included in the free update.

Thursday’s confirmation came hours after retail giant Amazon posted a listing for the game. Capcom had previously announced that it will reveal news for both of its currently-supported fighting games, Street Fighter V and Marvel vs. Capcom: Infinite, during a panel at New York Comic Con on Friday.

The existence of Arcade Edition has been rumored for months, but the past few weeks have seen a flurry of information that pointed in its direction. In late August, dataminer X-Kira found files that indicated that an arcade mode and additional V-Triggers were coming to the game. In mid-September, UK-based online retailer ShopTo posted a listing for Arcade Edition with details and a release date identical to the ones posted by Amazon, but the company removed the listing just hours later.

The lack of a true arcade mode, a staple of most fighting games, was one of the more common complaints made about the game when it launched in February 2016. The game launched with a Survival mode, where a player faced a series of one-round matches with a single, regenerating health bar. A cinematic story mode, in which players take control of different characters and fight single-round matches, was added in a free update in June 2016.

In somewhat-related news, Japanese arcade company Taito also announced a version of Street Fighter V that is playable in arcade cabinets on Wednesday. The announcement falls short of an actual arcade release, however. The version, which essentially runs a Steam copy of the game, is intended for live events only. Taito stated that they have no current plans to release the game into arcades.