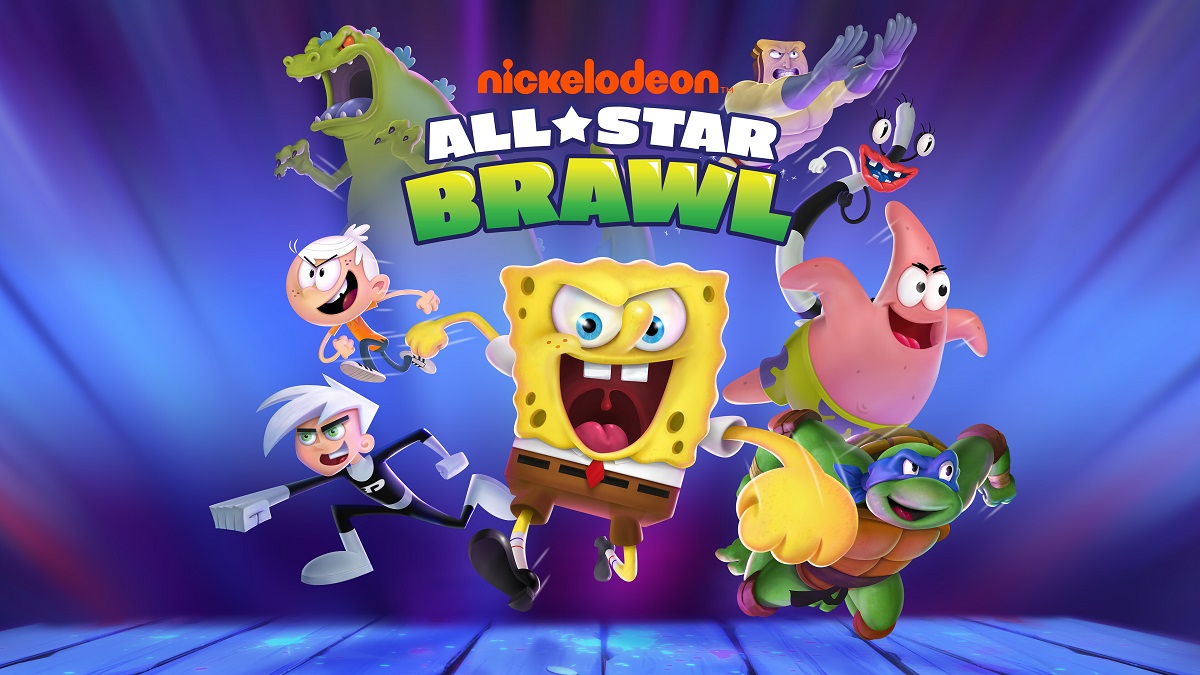 Voices have finally been added to Nickelodeon All-Star Brawl, and every character has an actor in the game delivering lines that further immerse players into the Nickelodeon universe.

So far, All-Star Brawl has 23 characters, including toons from a wide range of shows like Avatar the Last Airbender, Rugrats, and CatDog.

While some characters aren’t voiced by the actor that originally voiced them, some of the more iconic voices in cartoon history, like Tom Kenny’s Spongebob and Carolyn Lawrence as Sandy, remain true to their origins.

Voice acting was added to All-Star Brawl today via an update to the game for PC, Xbox, and PlayStation. Voices have not yet been added to the Nintendo Switch version of the game. The update also included the addition of items that can appear around the stage during matches, similar to what you might recognize from fellow-brawler Super Smash Bros.