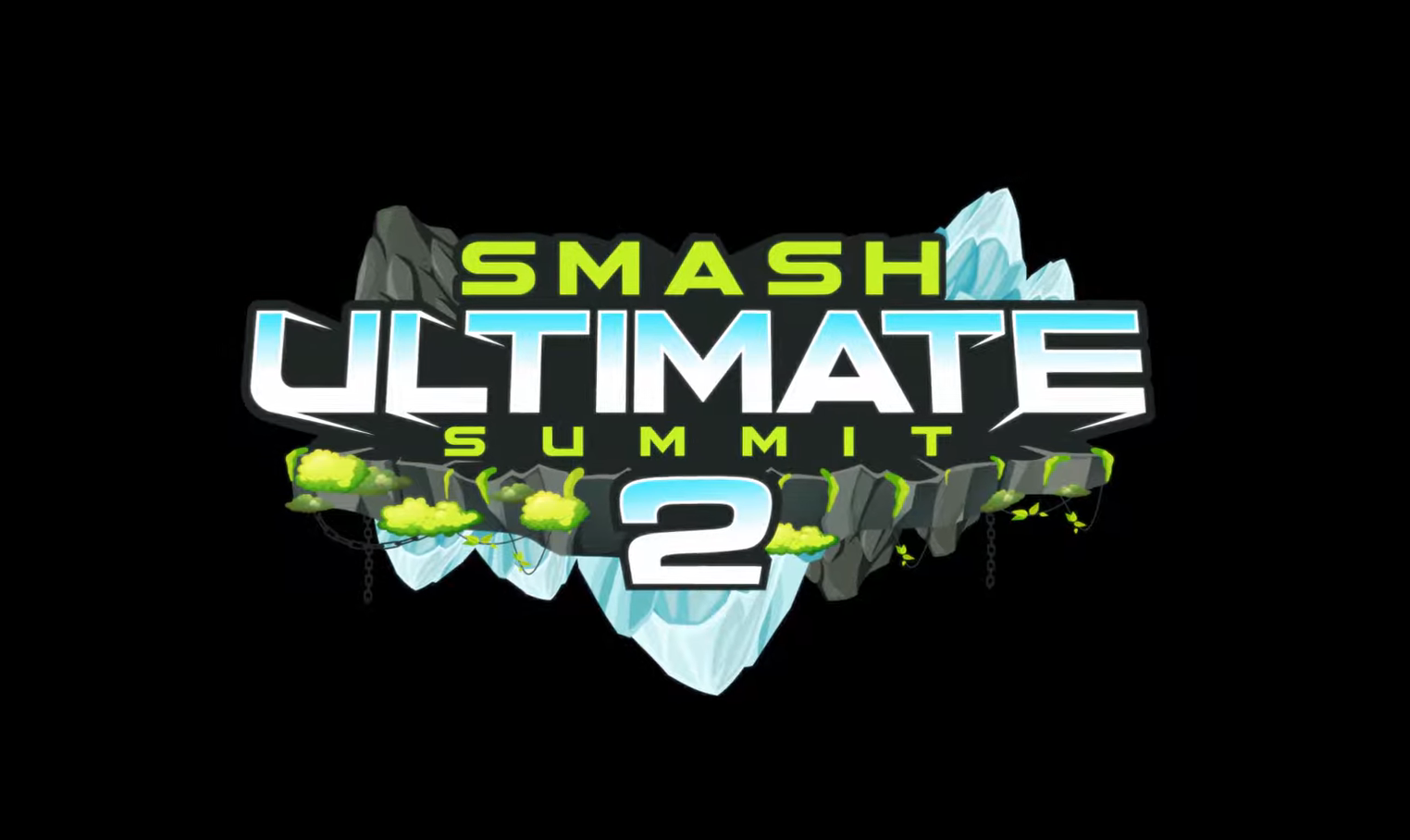 Any Super Smash Bros. tournament hosted by Beyond the Summit draws a lot of attention from the community because of the specific focus it puts on a small number of the game’s top players.

From inviting the top performers at the biggest events to letting fans vote in their favorite players, Smash Ultimate Summit 2 is going to be a community-driven event that provides a full weekend of Ultimate content. But the full roster of competitors is still up in the air.

With two players instantly locked in, nine invites to top tournament finishers, and five players voted in by the community, here’s what the roster looks like right now.

Both MKLeo and Tweek are considered to be the two best Ultimate players in the world, so it makes sense that BtS would want both of them included in the event. They were the first players to receive invites to the tournament as soon as it was announced.

Crowdfunding for Smash Summit events always gets very competitive. Multiple players organized last-minute “Spirit Bombs” of votes to try to one-up their competition. This year was an extremely close race that ended with Leffen surviving the first wave and ESAM squeaking in at the last minute.

To fill out the 16-man roster, BtS set up the qualifiers to run side by side with the crowdfunding period. This gave the best players in the world that don’t have massive followings on social media a chance to get in based on their skill. That also meant players like Marss, Nairo, and Zackray could focus on actually playing well in their brackets rather than trying to pull in voters.

The final spot will go to the highest placing player who isn’t already qualified at 2GG: Nightmare on Smashville, which starts on Oct. 20.