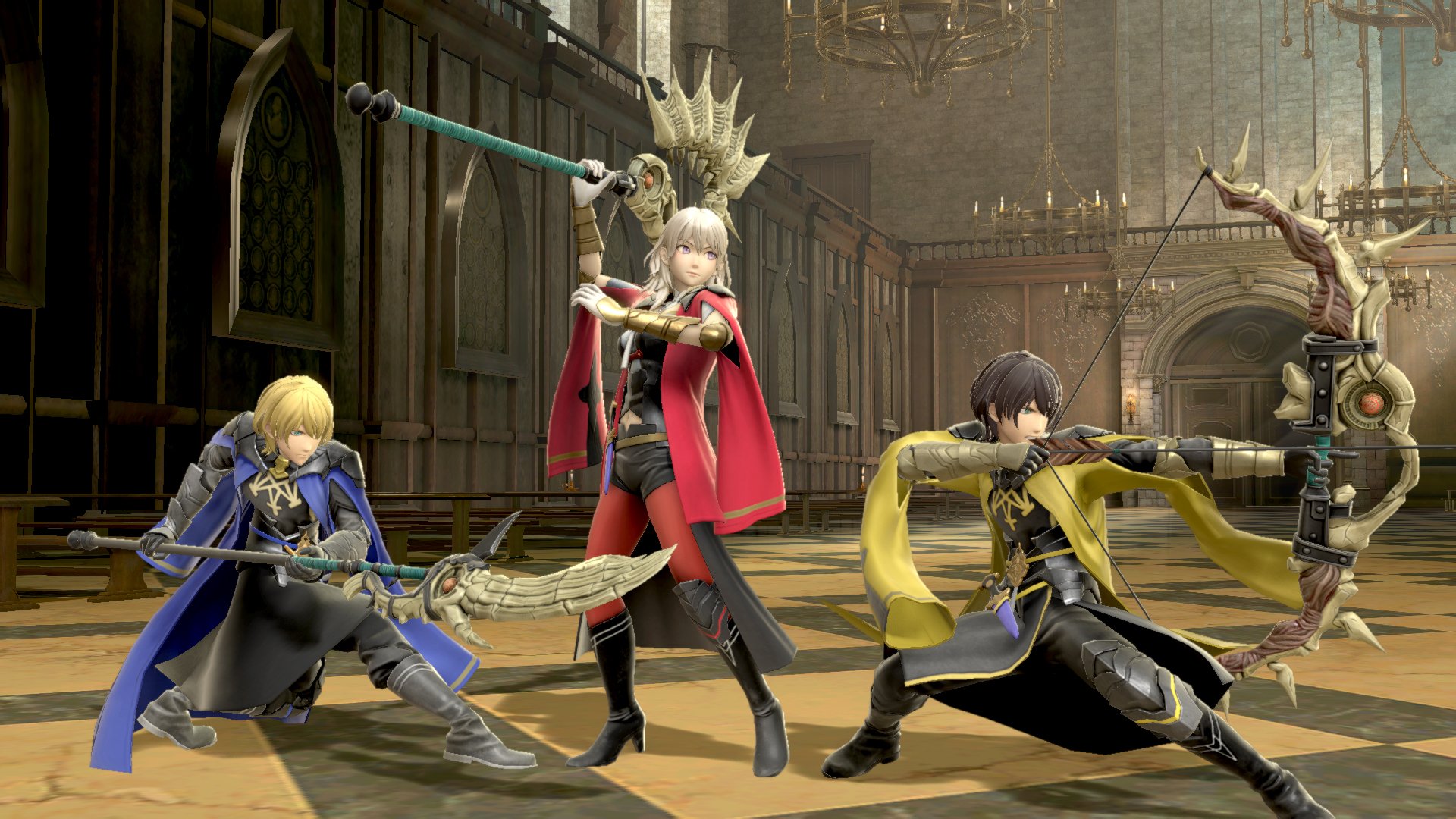 Every character in Super Smash Bros. Ultimate gets eight different color variants that give players a chance to customize their selection a little bit based completely on aesthetic preference.

This option is mainly used as a way to let players change how their characters look during matches, but Byleth and Hero both provide more representation from their franchises. It is also a way to distinguish who is who during matches where two players are using the same character.

Because Byleth is the only representative from Fire Emblem: Three Houses, they are pulling quadruple duty by providing fans of the series a chance to represent any of the three available houses, and a few other hints that Masahiro Sakurai wanted to include.

Here is an explanation for each of the skins based on knowledge from Fire Emblem: Three Houses.

Byleth is the final character being added through the first wave of Fighters Pass DLC, but six more characters are on the way in Vol. 2, which will start releasing characters sometime after the professor releases on Jan. 28.