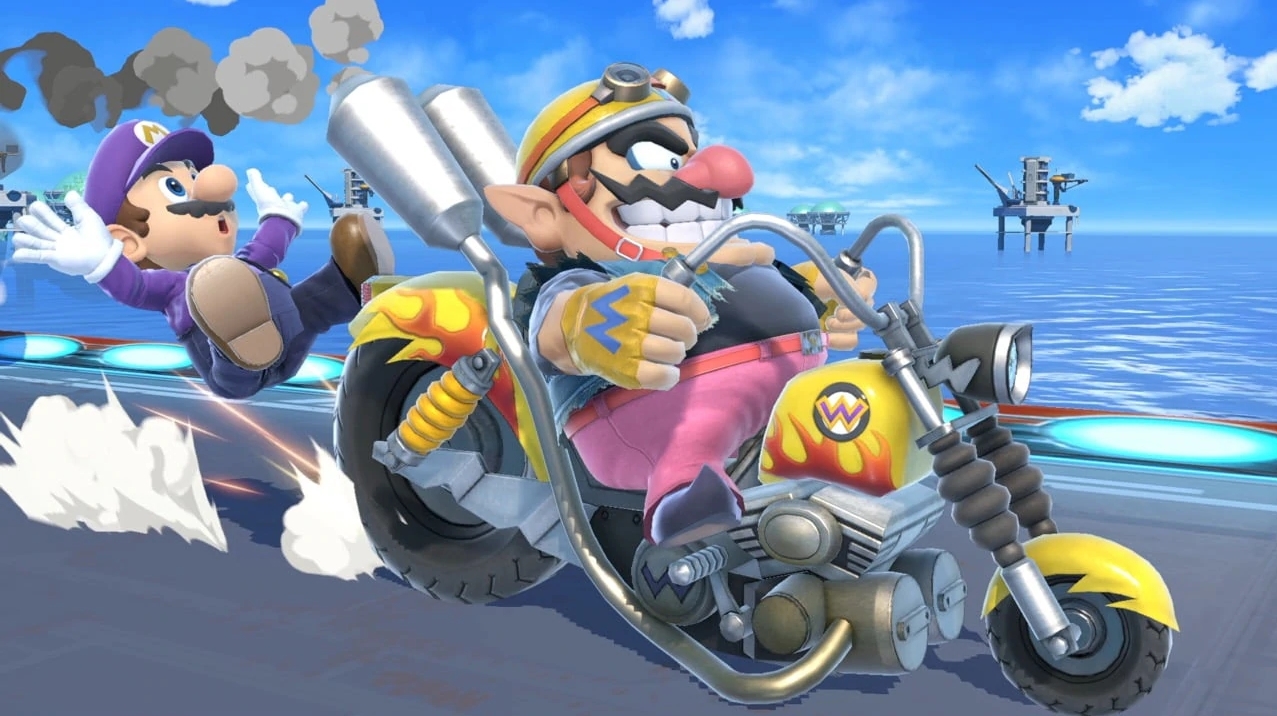 The video will be released at 9am CT on Oct. 1 and it’ll be roughly three minutes long. After the trailer, Sakurai will follow up with “a brief message.”

The newest entry in the massive fighting game will be the second fighter added as part of its Fighter Pass Vol. 2, a follow-up to the original Fighter Pass that added five new characters.

Rumors and speculation within the Nintendo community have been circulating for weeks about who the new fighter could be. Wishlist characters include Crash Bandicoot, Minecraft Steve, and Doom Guy.