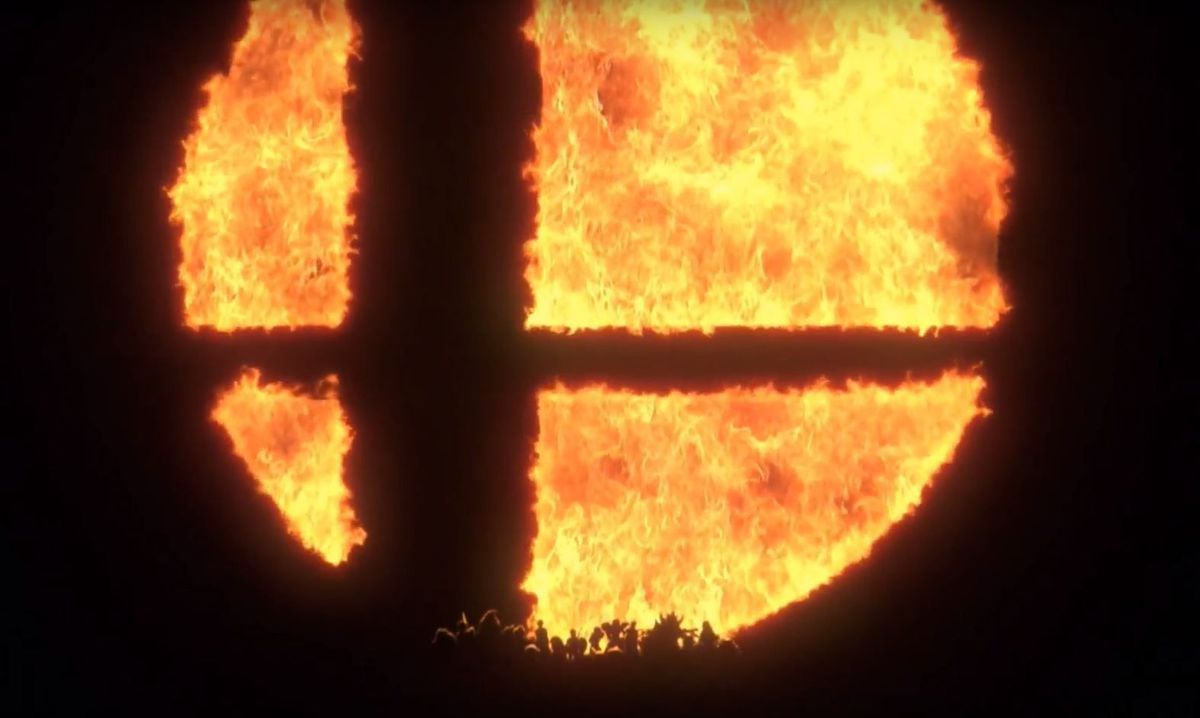 The tournament will be hosted from June 11 to 12 in LA, with Nintendo also hosting the Splatoon 2 World Championship on April 21 in the same location. The exact venue for these events has not yet been announced.

The tournament will feature players from around the globe and will be streamed on YouTube and Twitch alongside Nintendo’s typical E3 showcases. Which players will take part in the event, however, has yet to be announced.

“We plan on showcasing high level, world-class play with Super Smash Bros for Switch,” Bill Trinen, Senior Product Marketing Manager of Nintendo of America, told IGN. “and we also plan on showcasing the game in a way that highlights how fun it can be for players and different ways that players will enjoy playing the game.”

Related: Everything we know about Smash Bros. for Nintendo Switch

The announcement suggests fans are likely to hear more about the title at this year’s E3 Nintendo Direct. Currently, only Mario, Link, and the Inklings from Splatoon are confirmed to be on the playable roster, so the tournament could show off more characters coming to to the game this year.

Nintendo could potentially use the tournament to show off a new character for the game in June, but any announcement is likely to be saved for the Nintendo Direct itself.