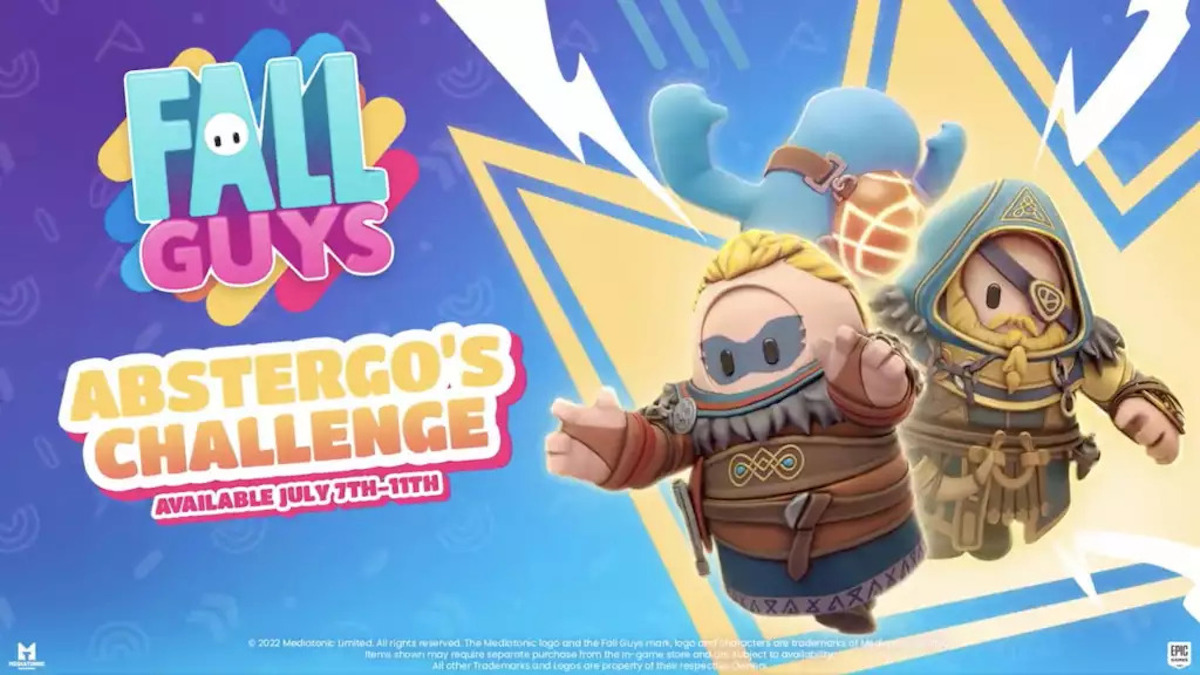 Fall Guys started climbing up the charts once again after going free-to-play on June 21. To welcome all the new faces to the game, Mediatonic kicked off the Spartan Showdown event, featuring challenges, rewards, and new store items, which concluded on July 5.

When one event is over, the countdown for the next one has begun and Mediatonic revealed that it will introduce more skins from the Assassin’s Creed franchise to the game: Eivor the Wolf-Kissed and Odin the All-Father.

How can you get Eivor the Wolf-Kissed and Odin the All-Father skins in Fall Guys: Ultimate Knockout?

Players can get the Eivor the Wolf-Kissed and Odin the All-Father skins from Fall Guys’ in-game shop when the Abstergo’s Challenge event starts. The event will begin on July 7 and wrap up on July 11.

The Assassin’s Creed franchise previously made its debut in Fall Guys with Ezio. The Ezio skin was a core part of the battle pass and the new additions will be available through the in-game shop. The trailer for the new skins also showcased a new game mode that could be an event special.

If the Mediatonic and Ubisoft partnership continues, players might be able to see more iconic Ubisoft characters in the form of jelly beans. Fans looking to keep up with such developments can follow the game’s official Twitter account, where the developer shares information regarding updates and new features.