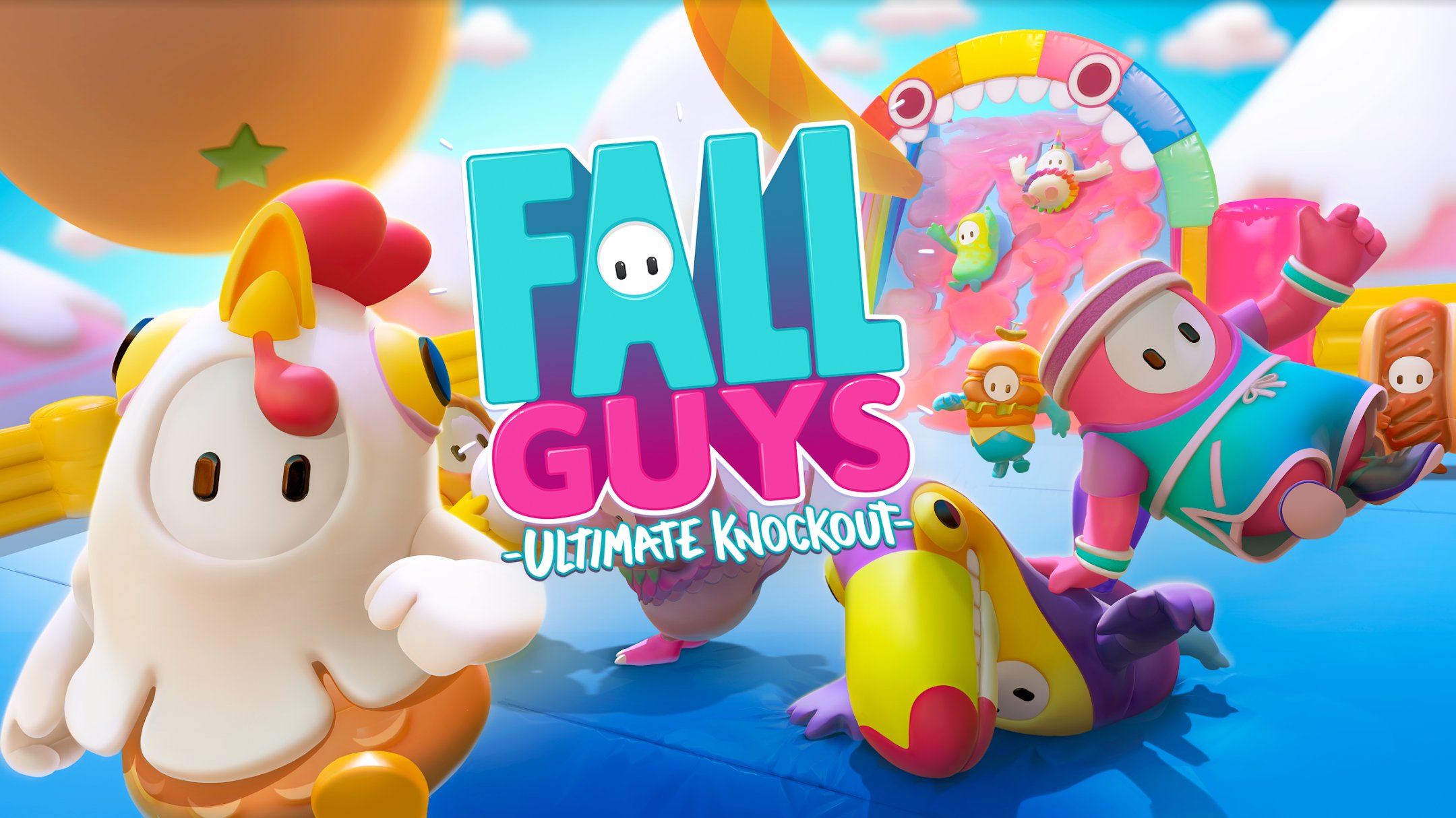 Fall Guys is here and ready to welcome all players because the game is now officially free-to-play.

Launching in 2020, Fall Guys has come a long way over the years bringing a ton of new seasonal content to the game with a variety of collaborations. Furthermore, the number of gamers who have access to the game has now expanded even further.

On launch, Fall Guys was only available for PS4 and PC, but now with the move to free-to-play, it’s launching for PlayStation 5, Xbox One, Xbox Series X|S, and even Nintendo Switch.

But there’s more. Fall Guys is now fully cross-platform. This means that you can compete alongside your bean-shaped friends no matter what device they are playing the game on.

This is a massive day for Mediatonic as the devs reboot Fall Guys after its explosive arrival on the gaming scene in 2020. This reboot will bring a wealth of new content with the first free-to-play season aptly dubbed “Free For All.” This includes new challenges, rewards, and an update to the current progression system in the game.

When it launched, Fall Guys cost players on PC $19.99. Those who purchased the game will be rewarded with a Legacy Pack in celebration of the reboot, which includes exclusive cosmetics and free access to the new season’s pass.

No matter what console you game on, Fall Guys is now available to get in on the action completely for free.