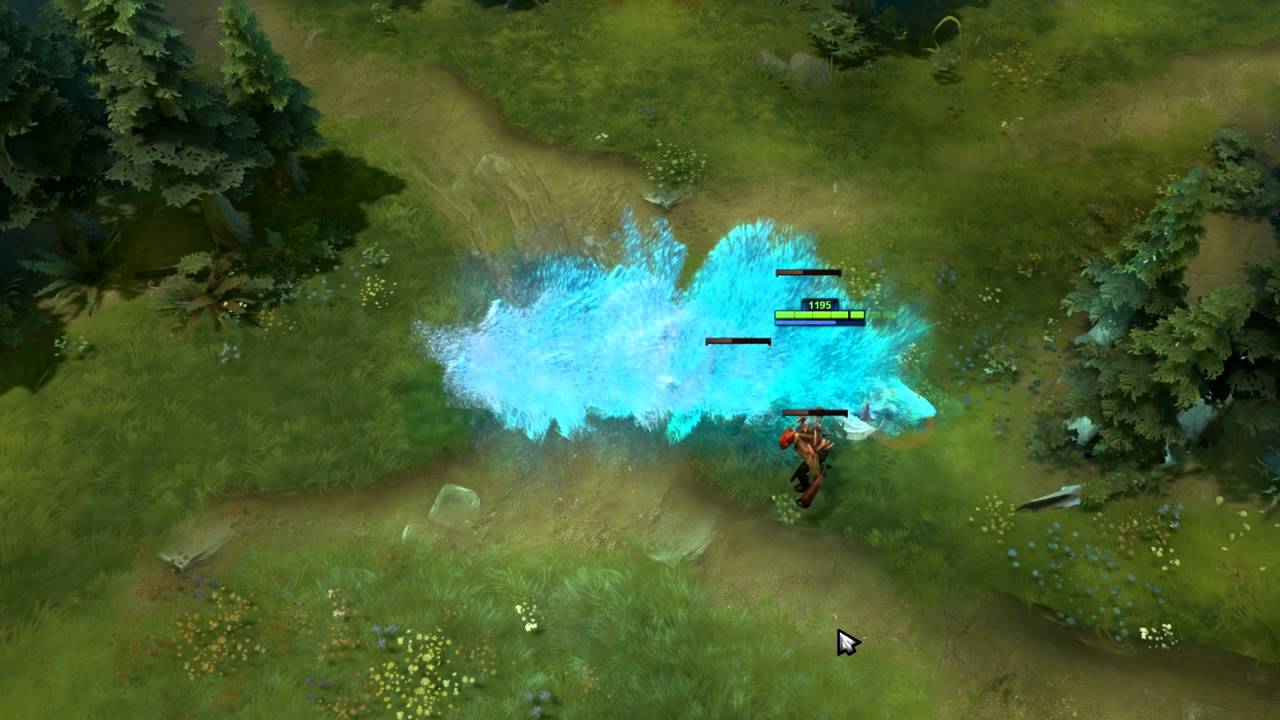 The Dota 2 competitive scene has entered a lull after The International 2019. Public matchmaking is still in full force and the cracks have been showing with a recent spate of players abusing the game, whether it’s through scripts, hacks, or the new matchmaking system.

Dota 2 has always had a deep sense of competitiveness and community around it. While some embrace the cooperative aspect to climb higher heights, several simply turn towards the easiest ways to be better than the nine other players in a match. Matchmaking abuse and maphacks have been present in the game since DotA started as a dingy mod in Warcraft 3. Valve’s tendency to let a passionate community sort itself out has merits—it’s why tournaments like Midas Mode 2.0 even exist. But the lack of governance also permits people who want to exploit the system’s flaws.

Several players are abusing a command spam script that causes other players to lag heavily. If enough players crash, the game’s result won’t count, essentially turning into a “get out of jail free” card for the scripter.

While the situation with cheaters suffers a little from the spotlight fallacy, it remains a problem that scripts and hacks are easily accessible and exploitable in the game. While Valve isn’t adverse to ban hammers, most cheaters are allowed to execute their reign of terror for long periods of time compared to other competitive games. Without an oversight system like CS:GO’s Overwatch, Valve’s other esport, it’s difficult for other players to properly single out wrongdoers.

In contrast, smurfs have plagued Dota 2 pretty much since its inception. Players create an alternate ID to battle against newbies, usually crushing them to rise the ranks rapidly. While it can simply be an ego trip, it’s also a business to rapidly “boost” accounts and sell them to those who want to show off. It’s even prevalent among pros, with stars like Artour “Arteezy” Babaev and Roman “RAMZES666” Kushnarev using them usually for faster matchmaking or to practice heroes.

Smurfs will always be a problem for any competitive game. Whether it’s somebody creating another account to stomp lower-level players or boosting an account for an extra payday, smurfs have had a sharp increase due to Valve’s matchmaking changes. A new account is eligible to play ranked after a certain amount of games.

When Turbo was first released as a game mode, it was touted as a faster and quicker way to get the Dota 2 experience. Smurfs and boosters saw the mode’s opportunity for creating accounts eligible for ranked and it’s allowed them to push out new accounts in record time.

Valve is running an experimental matchmaking change right now by removing solo and party MMR and implementing compulsory role queue. Historically, solo MMR has been valued higher than party. Solo ranking can access higher medals and can potentially get onto the leaderboard, while party MMR was permanently capped at a Divine medal.

Now, smurfs and boosters can play ranked together in a party, making it even easier for these players to crush public matches. It’s actually possible to run into a party consisting entirely of smurfs and it’ll still affect your “real” MMR.

Highly-ranked players and pro players are increasingly turning to smurfs to participate in ranked. Solo queueing takes hours for these exceptionally-skilled players. While several pros have adapted and partied up for ranked, Immortal-ranked players who still prefer playing solo are left stranded on the matchmaking island.

As with any update, the community has been split down the middle regarding the experiment. Ranked roles have been generally praised, but players and pros have been abusing the roles to get faster queue times. Party matchmaking has made for some ridiculously high-skilled stacks battling each other but has also made solo queuing a worse waiting simulator than going to the DMV.

Besides the obvious need for better detection methods for hackers, Valve will have to evaluate the success of the current system. Valve has tried different incarnations of ranked matchmaking so far, but none have been as far-reaching as the current one. Whether core and support MMR will be here to stay, or harsher punishments will be meted out to players who abuse the system, depends entirely on the developers.

While overbearing oversight can be suffocating, the lack of moderation lends well to more unsavory players. With Valve’s recent efforts at communication, fans can only hope that it’ll be able to find a good solution for the community’s complaints.