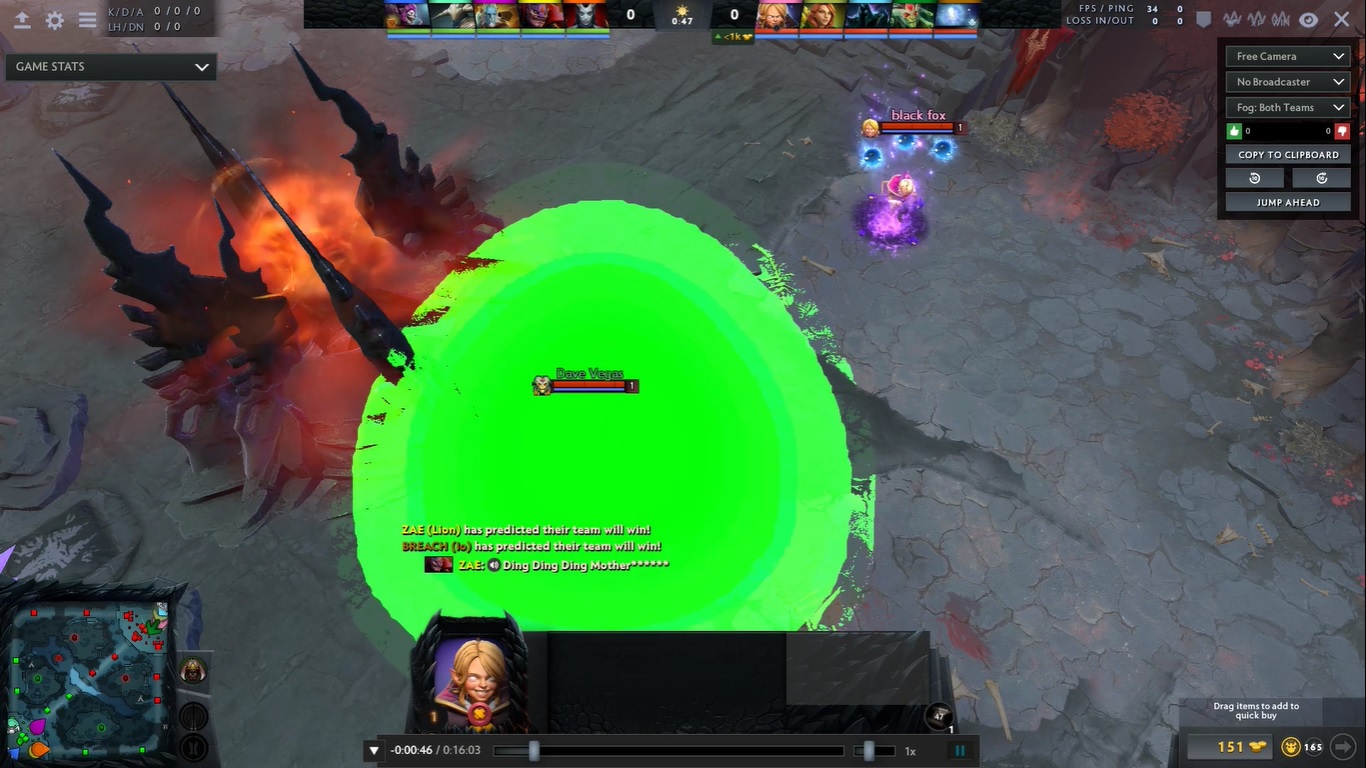 Dota 2 is facing a recent slew of hacking problems that range from infuriating to game-breaking. This is in spite of the recent Summer Scrub update that fixed bugs and improved on the quality of life in-game.

While there’s no confirmation on how the hacks work, the absurdity is clear once you see them in effect. Abusers will either purchase an item with no cooldown, such as Shadow Amulet, or pick a hero with a toggleable, no cooldown spell, like Invoker and Medusa. Activating the script causes the client to send thousands of commands to the server at once.

An employee for Dota 2 statistics website Stratz noticed the unusually high amounts of the item requests being sent to the server. In this particular game, the player sent over 700,000 item requests, while the usual average in a game is about 50.

When the script is used on the Shadow Amulet, it results in a deafening sound that can be heard by all players. Even a single, sudden loud sound can cause acoustic trauma or hearing damage in individuals and poses an actual health risk to players.

Other Reddit users have documented the various ways the script can be exploited. In these examples, the hackers are exploiting it to crash the server and causing multiple players to disconnect.

If a large number of people disconnect, the game coordinator will consider the match to have a server problem and invalidate the result for all parties. In ranked matchmaking, this can be used to protect the hacker from losing MMR even in a guaranteed loss.

This is a serious problem for a competitive game like Dota 2. While Valve has never been shy about issuing bans, these hacks could point to severe vulnerabilities within the Source 2 game engine. The community can only hope that Valve will be able to fix this problem before hackers run rampant and ruin matches—and players’ hearing.