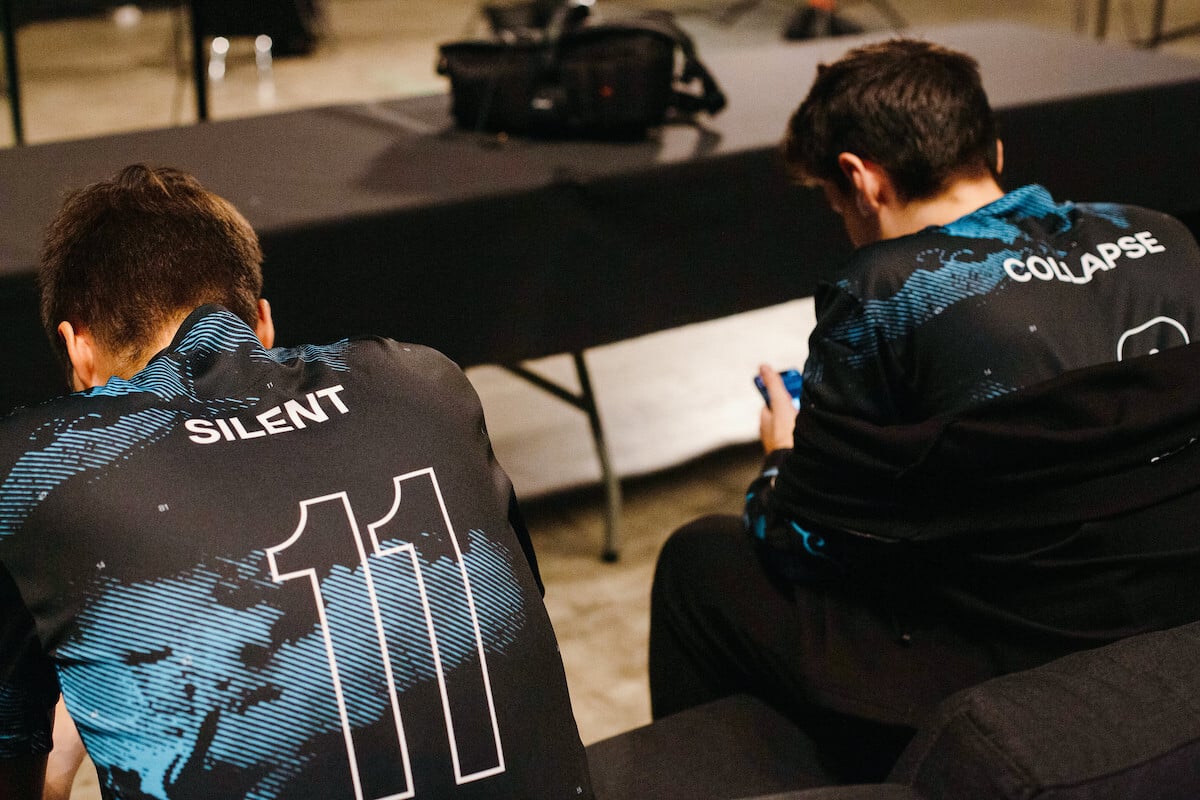 Winning a TI often causes teams to underperform during the following year due to a loss of motivation. This wasn’t the case for Team Spirit, though, as the team went on to have another dominant streak after winning TI10.

Spirit won the Arlington Major and finished second at Riyadh Masters in 2022. Combined with a relatively successful season in their regional DPC league, Spirit came into TI11 as one of the favorites, only to bomb out of the tournament after a best-of-one versus BOOM Esports, a team that was counted out of the tournament.

Though Spirit’s upset loss to BOOM may have come as a surprise, the defending champions shouldn’t have started from the lower bracket in the first place. Spirit couldn’t bounce back from a slow start to the group stage and had too many draws, which prevented them from challenging for an upper-bracket spot.

Despite winning a Major only two months ago, Spirit looked like they had an identity crisis at TI11. They were more hesitant and didn’t have the same conviction that brought them the Aegis of Champions in 2021.

After their elimination match, Spirit’s Mira shed some light on their TI11 run. During the first quarter of 2022, many Ukrainian citizens were uprooted due to Russia’s invasion of the Eastern European country. This meant relocation for Mira and Yatoro, which inevitably impacted both the players and the team as their operations were moved to Serbia. The young support also criticized his own performance.

“I lost my confidence during this tournament,” Mira said. “I wasn’t sure I was good enough, and it was hard to play with this mindset.”

While Mira’s performance was heavily impacted by the doubts that clouded his head, he also added that he could overcome this situation. The position four player ended the interview by reassuring the fans that they were only able to show 10 percent of their power in TI11 and hoping they could stick together as a team for the following year.

Spirit ended their run in 13th to 16th place alongside Hokori, Fnatic, and Royal Never Give Up, taking home over $250,000 as a team.