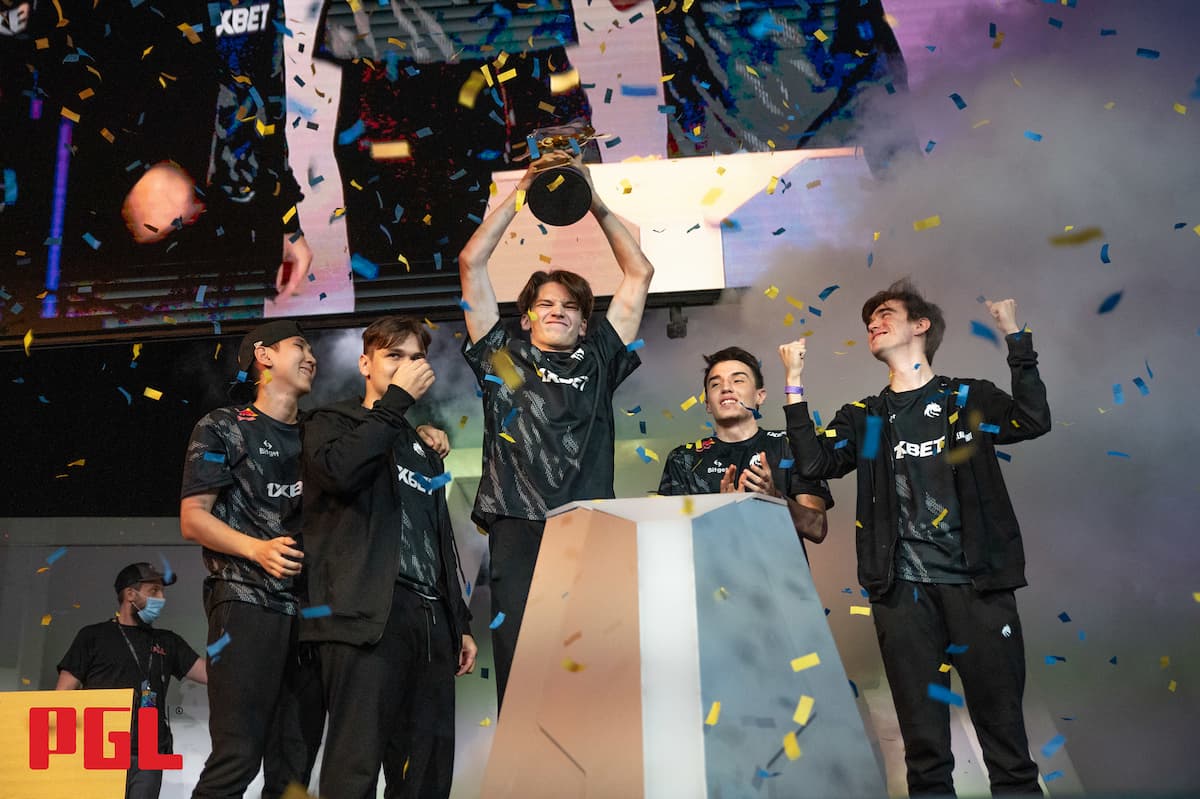 In what looks to be another classic matchup that can stand the test of multiple seasons, Team Spirit once again defeated PSG.LGD at peak performance, this time to claim the PGL Dota 2 Arlington Major crown with a 3-1 win coming out of the lower bracket.

LGD came into the event as one of the favorites to win it all despite a slower showing in the Summer Tour regional league out of China, but they quickly showed that they have no rust when it comes to competing offline.

The Chinese team dominated the group stage, losing only a single game, before rolling through the playoffs over teams like BOOM Esports, OG, and even Spirit in their first meeting. LGD only dropped a game to OG during that span. While LGD openly wanted to see their regional rivals on Team Aster in the finals, Spirit wanted the runback and aimed to continue building their legacy ahead of The International 2022.

In a testament to both teams, they played to their strengths, but it felt like Spirit came back into their rematch with LGD in grands with some dynamic strategies and a willingness to experiment—exemplified by picking Queen of Pain twice despite the hero being winless prior to that point.

It felt like outside of game two, where LGD seemed to be just a step behind in the closing minutes of a 75-minute slugfest, Spirit was able to capitalize on team fights and pick their spots thanks to strong plays under vision. Game four actually looked like LGD may run away with it early, but Spirit hung on and closed things out 3-1 to avenge their previous 0-2 loss.

There really wasn’t a better way to hype up the new True Sight covering TI10 and the start of Spirit’s ascension.

For the event as a whole, it was the first time Chinese teams were officially able to attend an offline regional event for the 2022 Dota Pro Circuit, though Xtreme Gaming did have to pull out due to visa issues. The three teams that did attend all made the playoffs, with LGD and Aster finishing in the top three.

The Arlington Major was also the official end of the 2022 DPC’s Summer Tour and regular season, helping beastcoast, Tundra Esports, Spirit, Aster, Evil Geniuses, Outsiders, and Gaimin Gladiators to earn a direct invite to TI11. The remaining eight spots will be decided in the coming months via regional qualifiers and a Last Chance Qualifier.