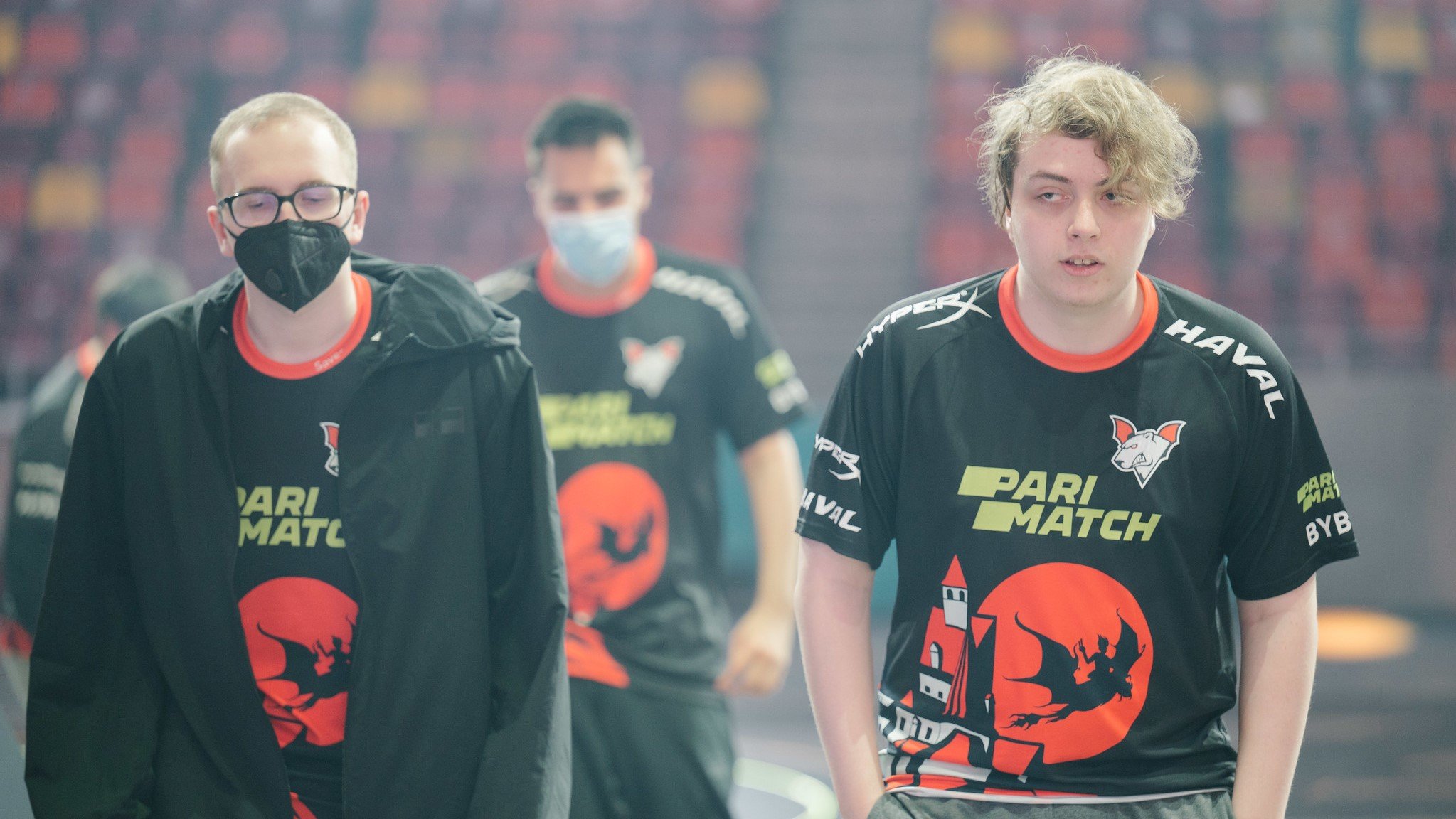 Virtus.pro has openly denied multiple reports that pointed to its current Dota 2 team completely disbanding in the coming weeks, along with putting a price of $1 million on a contract buyout for one of its inactive players.

Earlier this week, the organization mutually agreed to part ways with RAMZES, who returned to the team as a stop-gap measure following an internal controversy surrounding Pure back in April. This led to further speculation about VP’s roster heading into a roster shuffle period after The International 2022.

Xakoda, one of the team’s support players, previously mentioned that he was very confident VP would make multiple moves and break up the current roster after they failed to qualify for TI11 on three different occasions—though not all of them were strictly due to poor play. This was backed up by additional reports which noted VP had been dealing with a “destructive and toxic atmosphere within the team” for a majority of the 2022 DPC season.

Those reports also included information about Save-, a player who previously led VP to a top-five finish at TI10 before being moved to the team’s inactive roster and seemingly forgotten about, being acquired by other teams. Multiple sources shared that Save- had been approached by a few interested teams looking to buy out his contract, including Team Secret, but VP put a $1 million price tag on that contract.

VP has now shot down those reports, stating that no request was made for a potential buyout on Save-’s contract and that the monetary figure is outrageous.

“The information is not true. There was not a single request for Vitalie “Save-” Melnic during all that time,” VP said to cyber.sports. “The management of Virtus.pro responsibly approaches all incoming requests and sensibly assesses the transfer market.”

As an example, VP noted that during that same period the org had successfully negotiated a deal with Evil Geniuses when the North American org made a request to acquire Nighfall’s contract via transfer.

VP also shared some insight into typical pricing when it comes to Dota 2 contract value, stating that most top players in the current transfer market for the competitive scene will cap out at between $100,000 and $120,000 unless it is a special situation.

Along with denying both the existence of transfer requests for Save- and the reported price, VP also refuted the severity of the rumored disbandment of its current roster. Management hasn’t ruled out that possibility, but a final decision has not been made for the rebuild method yet.

“On the alleged roster changes in the VP Dota lineup, no decision has been made yet,” VP said. “We are considering several options to rebuild the team. Wait for the official information.”

With additional changes, there is a chance VP management can turn things around to maintain some of its current talent and clean out the toxic elements that were present during the previous season and have made players consider moving on, according to reports.