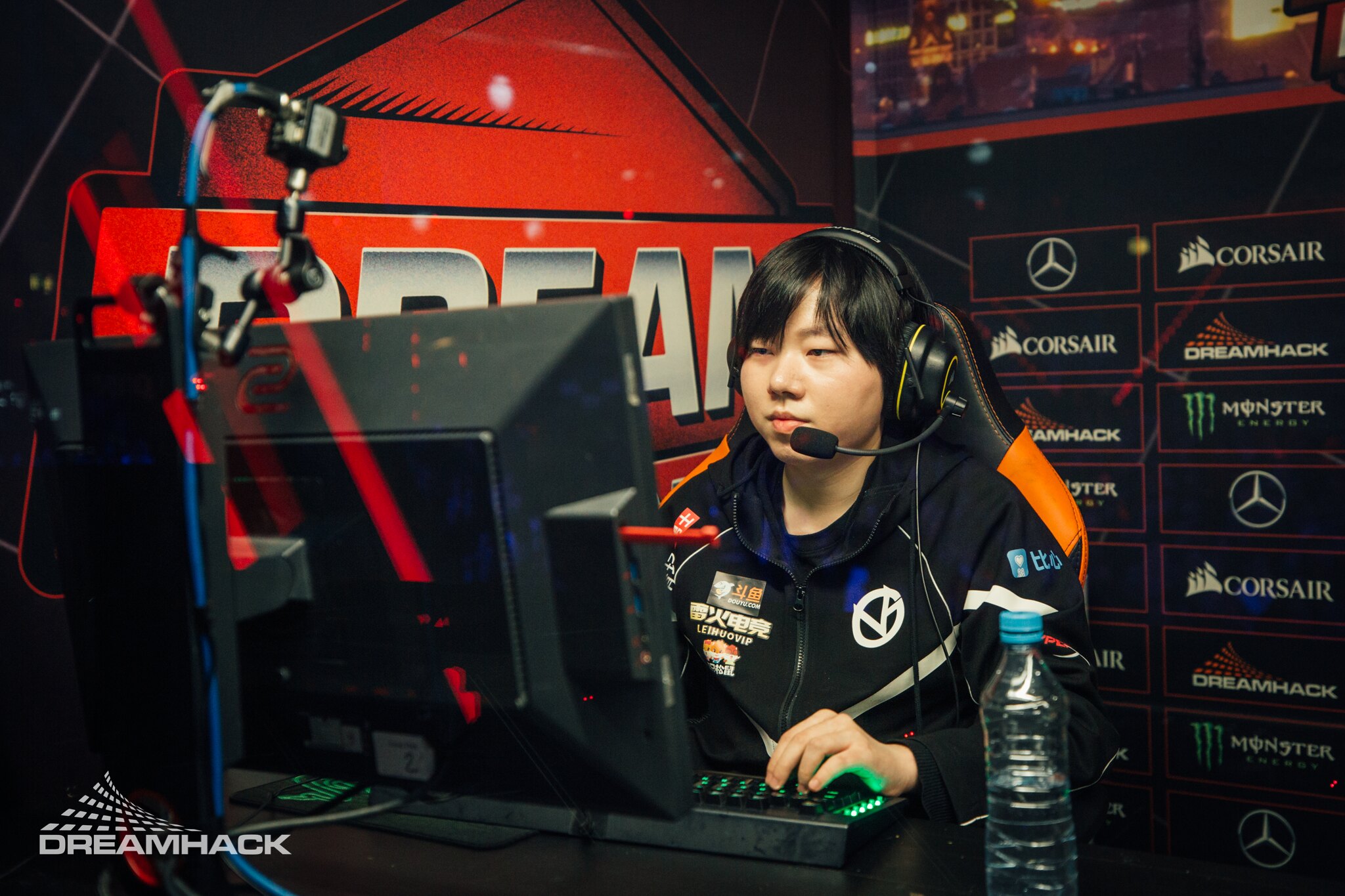 After more than a month of controversy, Eurus has finally officialized his transfer to China’s newest Dota 2 super team now known as Elephant following a dissolution of the partnership between Four Angry Men and Elephant Entertainment Company.

Vici Gaming announced the official transfer yesterday, putting the final stamp on an astoundingly messy saga for all parties.

“Following sufficient communication between VG, Eurus, and Elephant, the club confirms that the transfer fee for Eurus was received. All three parties have come to a consensus: Former VG Dota 2 player Eurus officially transfers to Elephant Dota 2,” VG wrote, as translated by Dot Esports.

The final two paragraphs were appreciative statements about Eurus’ three-year tenure with VG and wishing him well in the next stage of his career.

Known for his mechanical mastery in the mid lane that helped him win the Dota Asia Championship’s Solo Tournament in 2017 and 2018, Eurus has transformed into one of the finest carry players in China and was a key part in re-establishing VG as a top-tier team over the past years.

While Eurus has technically been a part of Elephant since Oct. 3, VG confirmed on Nov. 15 that it was forbidding Eurus from playing for his new team due to unpaid transfer fees. The club said Eurus was initially allowed to join Elephant out of goodwill but continued delays in payment prevented formal completion of the transfer.

The team will no longer be working with 4AM, according to Elephant Entertainment. In a press release, Elephant said both organizations initially agreed on a 50/50 split in funding the new roster, but 4AM allegedly failed to contribute its fair share financially. Henceforth, the lineup will play solely under the Elephant tag, with 4AM’s branding removed from official channels.

Elephant’s initial lineup announcement unexpectedly contained Sylar as their new carry player, despite numerous rumors swirling around Eurus following the decision to not renew his contract with VG. Just one day later, Sylar was unceremoniously shown the door. Mid lane star Maybe clarified that a follow-up meeting resulted in the organization’s management considering Eurus once more, in spite of prior breakdowns in negotiations.